For the first time in history, it will rain on the summit of Greenland, where it has only snowed so far. 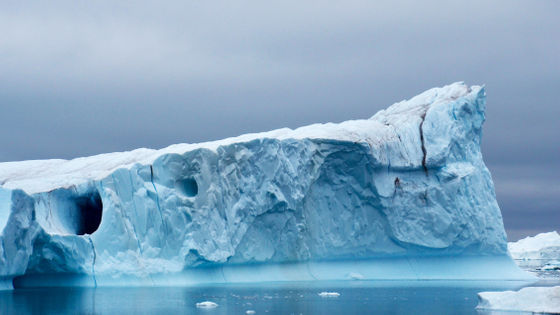 The first ever 'rainfall' was confirmed at the Greenland Summit Camp , located at 3216 meters above sea level, where only snowfall has been confirmed since the start of observations in 1950. This phenomenon has been reported as an example of the rapid progress of global warming.

It Just Rained on Greenland's Summit For The First Time in Recorded History
https://www.sciencealert.com/it-rained-on-greenland-s-summit-for-the-first-time-in-recorded-history

The first rainfall in Greenland in the history of observation was confirmed on August 14, 2021 at the Summit Camp, the highest observation base in Greenland by the National Science Foundation. The rainfall will start at 5 am local time on August 14, with an estimated rainfall of 7 billion tonnes. It is believed that this was caused by a collision between a strong low pressure system over Baffin Island, which is located in the southwestern part of Greenland, and a high pressure system in the southeastern part of Greenland, causing warm air and moisture to rapidly flow from the south side.

On August 14, 2021, temperatures rose above freezing on the summit of Greenland, fueling a rain event that dumped 7 billion tons of water—the heaviest since records began in 1950. pic.twitter.com/EyTDhS80f5

The summit camp reached temperatures above the melting point of ice on observation records only three times in 1995, 2012, and 2021 (this time). This was the first rainfall in 1995 and 2012, as it exceeded the melting point of ice but did not rain. According to Ted Skambos of the National Snow and Ice Data Center at the University of Colorado at Boulder, this case is evidence of the rapid warming of Greenland and is an 'unprecedented event.'

It has been reported that the Greenland ice sheet is melting at an unprecedented rate in the last 350 years of record. July 2021 has finally reached the 'hottest month of the last 142 years', and it is expected that the ice sheet will continue to melt as global warming accelerates. 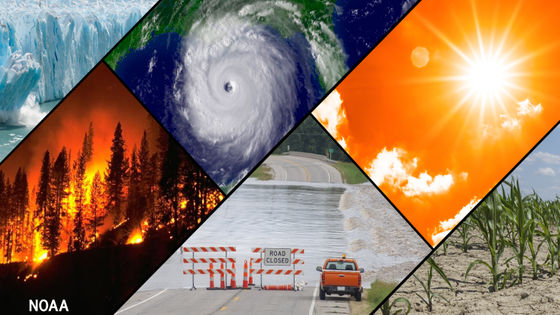