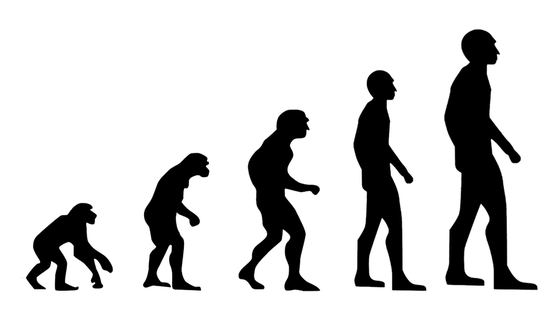 The theory of evolution, which states that living things are not immutable and change gradually over a long period of time, is a theory that is accepted as a matter of course in Japan, but religions based on the 'creationism' that human beings were created by God are the mainstream. In some areas, it may not be dealt with in school education. In the United States, where creationist Christianity occupies the overwhelming majority, evolutionary denials have dominated the majority, but new research has revealed that evolutionary affirmatives have become the majority. ..

The theory of evolution is the theory that all living things have reached their present form by evolution, but the passage 'God created a person in the image of himself. It was created in the image of God. It was created by men and women.' of Genesis the poor compatibility is a such as Judaism, Christianity, and Islam, including in Holy scripture, in a survey of more than 99% of the population has been carried out in 2005 in Turkey as Muslim, the theory of evolution positive faction to 27% I'm staying.

The United States has released a number of science and technology such as power planes (Wright brothers), telegraph / telephone (Graham Bell), incandescent light bulbs / sound storage (Thomas Edison), Manhattan project , space development technology (NASA), etc. Although it can be said to be a 'super-powerful country,' there was a strong backlash from religious factions in science education in Japan, and there were even cases of 'not teaching evolutionary theory.' This evolutionary education was repeatedly contested in the 1925 Scopes Trial (Monkey Trial) and the 1982 Arkansas Equal Class Time Law Trial in charge of the legendary American legal figure Clarence Darrow. In the year, it was reported that Arkansas would remove the description of evolution from textbooks due to the activation of the intervention of the evolutionary denials.

'Evolution' is disappearing from textbooks, the cause is 'contradictory to the Bible' --GIGAZINE 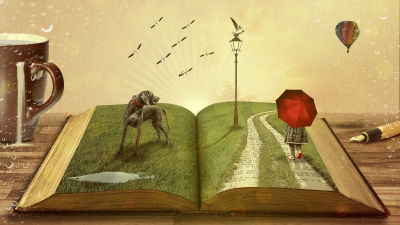 In the United States, where negative movements toward evolution are prominently reported, an analysis of a national poll conducted by John D. Miller of the University of Michigan Institute for Social Research reveals that evolution affirmatives have surpassed the majority. became. According to his analysis, evolution affirmatives broke through the majority in 2016, with the proportion of adult Americans in evolution rising from 40% to 54% between 2009 and 2019. matter.

According to Mr. Miller, the background to the increase in the number of affirmatives of evolution is 'success in education' such as improvement of citizens' scientific literacy, increase of attendance rate of university science courses, and increase of university degree acquisition rate. The college degree rate in the United States almost doubled between 1988 and 2018, and Miller said, 'It's difficult for someone with minimal respect for the success of science to get a college degree.' He points out that science education is the driving force behind the spread of evolution.