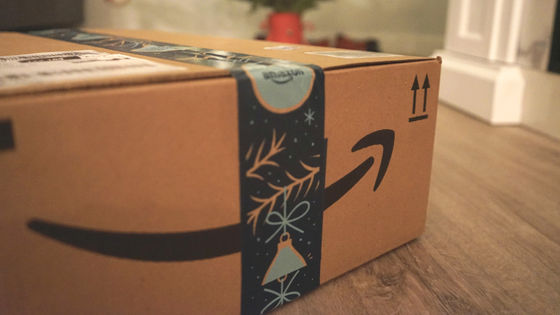 On August 4, 2021, Amazon officially launched the

FBA Grade and Resell and FBA Liquidations programs that allow Amazon to resell items returned by users. The program was launched by Amazon with the goal of reducing the disposal of unsold merchandise, making it easier for third-party sellers to deal with excess inventory of second-hand goods.

When a third-party seller uses FBA Liquidations, the third-party seller can have Amazon buy the extra inventory after paying a fee. These two programs will allow you to choose from a wider range of processing methods than previously you could only choose to process inventory, such as 'collect' or ' donate.' Amazon was just reported by a British television station in June 2021 as 'tagging a large inventory as'destroy'and discarding it,' and was strongly criticized by environmental groups and British parliamentarians.

It turns out that a large number of unsold products are tagged as 'destroyed' and discarded in Amazon's warehouse, including MacBooks and iPads-GIGAZINE 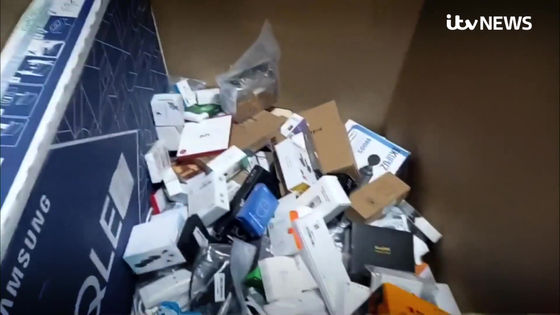 At the start of the program, Amazon said, 'Amazon will help minimize waste, enable reuse, repair and recycling of used products, reduce packaging waste and reduce the amount of packaging materials used. We are working on it. We hope that these programs will reduce the negative impact on the planet. '