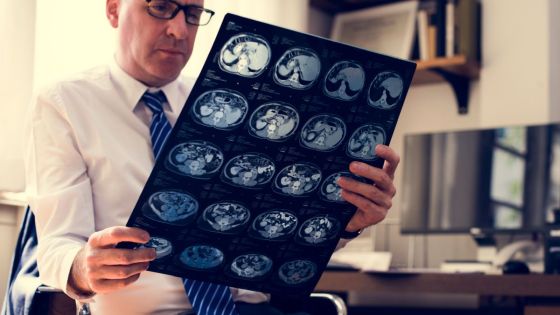 As a result of the follow-up survey, in the late teens, there were perceptual distortions such as 'becoming sensitive to sound and color', 'feeling uncertainty about the boundary between the body and the world', and 'feeling that the world is tilted'. If confirmed, it was found that people in their thirties are more likely to develop mental disorders in general, not just schizophrenia. At the same time, it has become clear that even if you have depression in your teens, it has nothing to do with the onset of mental illness in your 30s. Mark F. Lenzenweger, a member of the research team, said, 'Symptoms such as hallucinations and delusions in middle age, even when people who did not have mental illness as a teenager showed very slight impairment of perception. We found that it was easier to show, 'he said, claiming that this follow-up study found a way to predict the onset of mental illness.

According to the research team, there are about 3.5 million schizophrenia patients in the United States, and the total annual medical expenses are 155 billion dollars (about 17 trillion yen). 'The results of this study provide a foothold for research into the biological factors that cause mental illness and the relationship between real-world experience and sensory deficits,' said Lenzenweger. 'Understanding the nature of dysesthesia.' Helps us understand the mechanics of developing schizophrenia and other psychiatric disorders, 'he said, suggesting that this finding may be useful for future psychiatric disorder research.