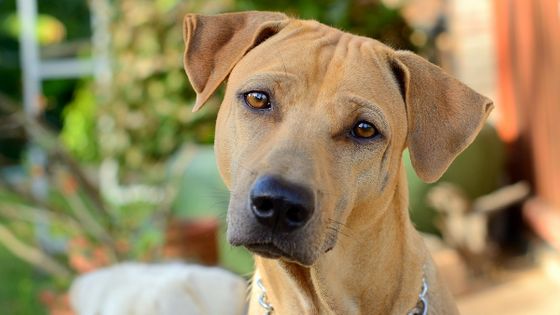 Dogs are known to be clever animals, such as learning various tricks such as 'hands' and 'sitting', and supporting humans as service dogs and police dogs. A new treatise published by a research team at the University of Vienna found that dogs do more than just follow human instructions, they 'see human lies and ignore them.'

Dogs follow human misleading suggestions more often when the informant has a false belief | Proceedings of the Royal Society B: Biological Sciences

Dogs will ignore you if they know you are lying, unlike young children | New Scientist
https://www.newscientist.com/article/2284611-dogs-will-ignore-you-if-they-know-you-are-lying-unlike-young-children/

Dogs can tell when people are lying to them, study finds
https://phys.org/news/2021-07-dogs-people-lying.html

Human beings who live a complicated social life have a function called ' theory of mind ' that infers what kind of mind, purpose, knowledge, and belief others have. Therefore, human beings can judge whether what they are saying is true or not by using not only the knowledge they have but also the knowledge and intentions of others as clues. So the research team investigated how dogs behave in situations where 'the person giving the instructions is wrong or lying.'

The research team collected 260 dogs of various breeds and conducted an experiment to 'find the food hidden under two flipped buckets.' The three people who participated in the experiment were the owner, the person who hides the food (Hider), and the person who directs the location of the food (communicator). Of these, the Haider and the communicator met the dog for the first time.

In this experiment, the owner was responsible for stroking and relaxing the dog in a blindfold, most importantly the hider, the communicator, and the dog himself. First, the research team conducted three training sessions to teach dogs that 'following the communicator's instructions will give you food.' In the training session, Haider feeds 'Bucket A' in front of the dog and communicator ...

Haider leaves the room after transferring food. Finally, the communicator left in the room will show 'Bucket B with food', tell the dog that it has food, and instruct the dog to take the food inside. Following this instruction, the dog was able to get the food in the bucket. The research team repeated this training session three times and made the dog trust the communicator.

In the TB Group, food is transferred by Haider in the same way, but the communicator watched the transfer with the dog without leaving the room. On top of that, he pointed to the wrong bucket A, not the bucket B that actually contains the food. In this case, the communicator is 'lying' from the dog's point of view. 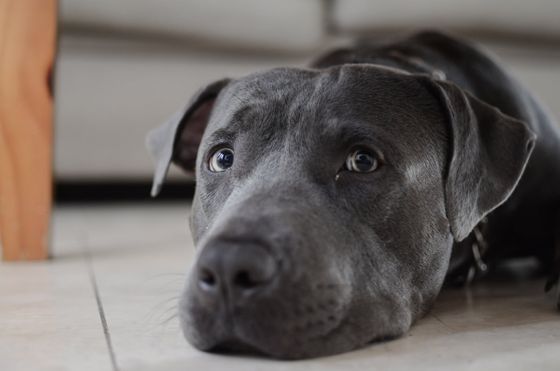 A similar experiment in children under the age of five, Japanese macaques, and chimpanzees showed a tendency to ignore the instructions of the communicator who was absent at the time of food replacement, while witnessing food replacement. He said he tended to follow the instructions of the communicator. Professor Ludwig Hoover , co-author of the treatise, states that this may have been the result of children and monkeys trusting their communicators. Associate Professor Monique Yudal of Oregon State University, who was not involved in the study, mistakenly said that half of the dogs saw the food replacement with their own eyes but did not witness the replacement. He pointed out that it may be difficult for dogs to ignore social cues as to why they followed the instructions. 'This study tells us that dogs are watching us carefully, picking up our social signals, and always learning from us outside of formal training.' ..