Criticism that advertising based on 'surveillance' should be banned 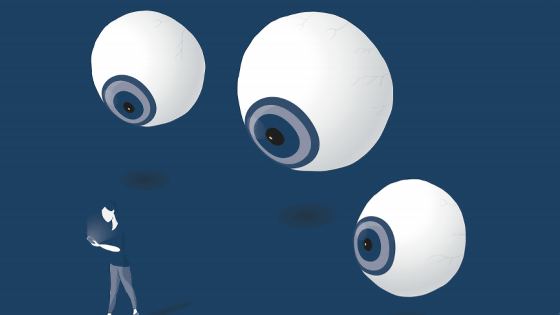 Targeting advertising is the process of tracking user behavior on the Internet, identifying interests and interests, and displaying advertisements based on that information. In recent years, targeted advertising has been widely used in the advertising industry because it is said to perform better than the display methods of advertisements that existed in the past. However, targeted advertising using third-party cookies is being regulated because it was pointed out that it 'invades privacy because it tracks user behavior too widely', and Google is also a new advertising mechanism to replace third-party cookies. Is being developed. 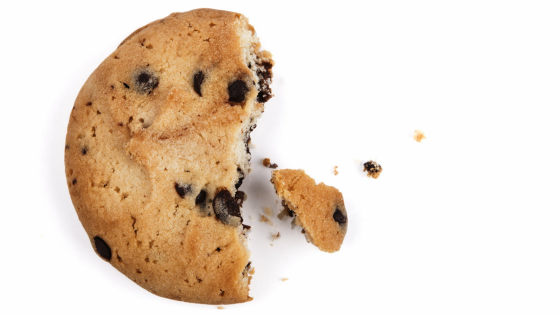 In addition to Google, many ad tech companies are trying to create new targeted advertising mechanisms. On June 23, 2021, consumer rights groups, civil rights groups, NGOs, researchers, and privacy experts jointly called on regulators to crack down on surveillance-based advertising that is intrusive and invades privacy. I did. 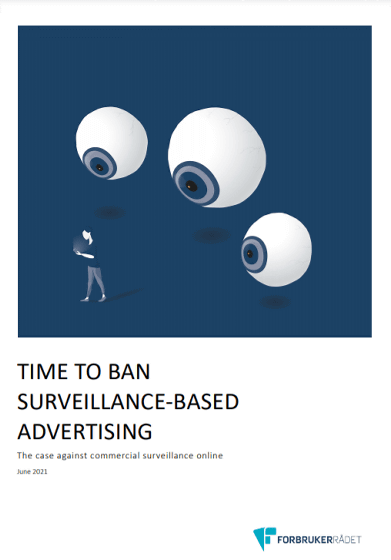 Vivaldi, the developer of privacy-focused web browsers, has also announced that it will support this move. Vivaldi points out that surveillance-based advertising not only invades privacy, but is also harmful to the business environment. Vivaldi argues that surveillance-based advertising hinders competition and makes it easier to create a dominant company. The digital advertising supply chain isbecoming more complex, and if the dominant companies take root in it, the revenues of advertisers, content creators and publishers will be deprived.

In addition, it is difficult for general consumers to distinguish between 'good companies' and 'bad companies' in the field of complex digital advertising, so even companies that are doing the right thing depend on the practices of bad companies. It may be adversely affected. Vivaldi said such a cycle could harm consumers and businesses and undermine the foundations of democracy.

'Advertising is an important source of revenue for online content creators and publishers, but it does not justify a large commercial surveillance system aimed at'displaying the right ads to the right people'. 'Vivaldi concludes.