Succeeded in counteracting 'pain' with a device embedded in the brain, opening up the possibility of independent analgesia 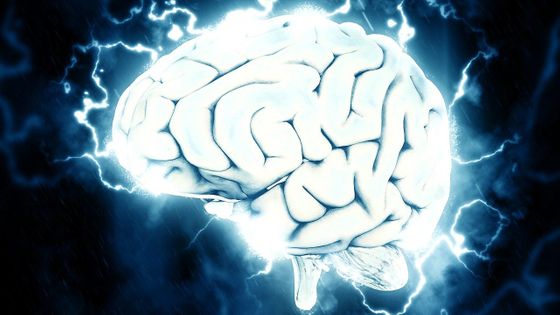 Medicine, New York University. The research team announced. Pain-relieving systems with devices embedded in the brain have potential for the development of less addictive analgesics and the treatment of other brain-related disorders.

A prototype closed-loop brain–machine interface for the study and treatment of pain | Nature Biomedical Engineering
https://www.nature.com/articles/s41551-021-00736-7

In general, painkillers are prescribed as a way to relieve pain, but when chronic pain is treated with painkillers, it gradually becomes more resistant, and the same amount of painkillers as before is effective. It will disappear. In addition, analgesics such as opioids are highly dependent on the reward system of the brain, and the 'opioid crisis', which kills a large number of people due to overdose, has become a social problem.

A major consulting company pays a settlement of more than 60 billion yen due to the abuse of painkillers that killed more than 400,000 people --GIGAZINE So a research team at New York University's Grossman School of Medicine has developed a system that reduces pain by implanting a computer-controlled device in the brain. The system, dubbed the ' closed-loop brain–machine interface, ' is a sensor that measures brain activity in the anterior cingulate cortex , one of the central sites of pain. It consists of an output device that sends signals to the prefrontal cortex.

Closed-loop BMI first analyzes the brain activity of the anterior cingulate cortex detected by the sensor by a computer connected to the device to identify electrical patterns that are closely related to pain. If the brain is determined that processing the pain, turn output device constituted by an optical fiber, optical genetics light is irradiated at the approach to genetically engineered frontal total cortical neurons Pain Relief It will send a signal. 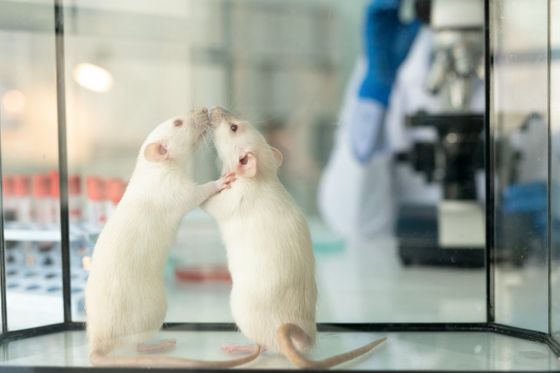 'Our findings show that implants provide an effective strategy for treating pain, even when symptoms are difficult to identify or manage,' said Jing Wang, an associate professor of the research team. .. Closed-loop BMI is active only in the presence of pain, which reduces the risk of overuse and tolerance, and minimizes the risk of dependence as there is no reward other than pain relief in the first place. Claims to be.

'Our findings show that this device can help researchers better understand how pain works in the brain,' said Qiaosheng Zhang, lead author of the paper. In addition, we may now find non-drug therapies for other neuropsychiatric disorders such as anxiety disorders, depression, and post-traumatic stress disorders (PTSD). ' The closed-loop BMI developed this time

requires a fairly invasive surgical procedure and is not suitable for human use, but research on non-invasive devices that may be used for humans is also progressing. It is said that he is out. 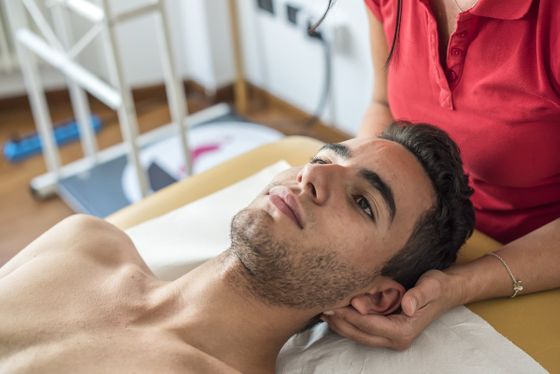