What is the history of the line between science and pseudoscience? 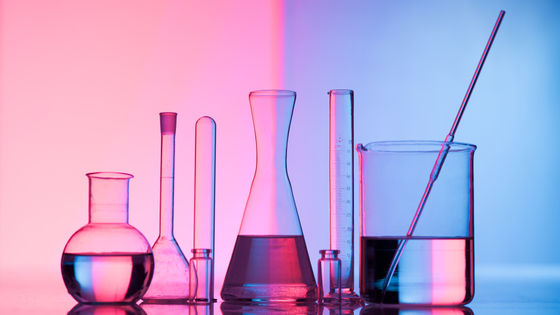 The convenient and affluent life of modern people is supported by

science, but there are also pseudosciences that can be wrong, useless, or even harmful. Professor Suman Sess, a professor of science history at Cornell University in the United States, discussed 'what kind of transition has the discussion on the boundary between science and pseudoscience changed with the development of science?'

Why “Trusting the Science” Is Complicated
https://lareviewofbooks.org/article/why-trusting-the-science-is-complicated/

Doctor John Pringle , who served as President of the Royal Society from 1772 to 1778, discovered that not only acids but also alkaline substances delay the decay by experimenting with beef in combination with other substances and observing its decay. However, it overturned the conventional wisdom of the scientific world. Based on these findings, Pringle argued in his book that 'drinking substances that slow or reverse the progression of putrefaction can cure diseases caused by putrefaction.'

A strong boost to Pringle's theory is that citrus juice was effective in treating scurvy. At that time, scurvy was thought to be a 'sickness that rots the body' because it had symptoms such as necrosis of the wounds and gums and a terrible foul odor. Therefore, Pringle's claim that 'the juice of citrus fruits, which is a well-preserved drink, stopped the spoilage of the body' was a very scientific theory at that time. 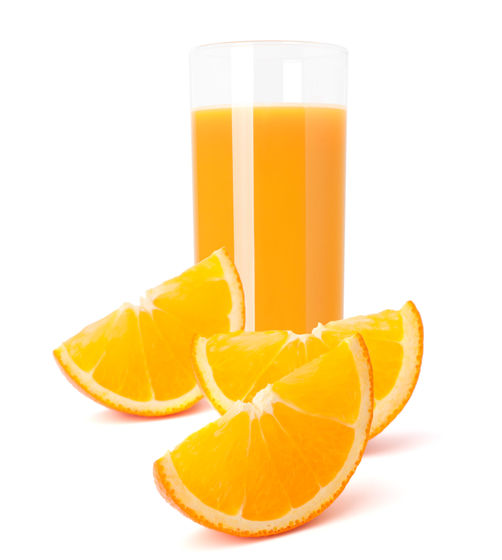 Now that scurvy is known to be caused by a deficiency of vitamin C, it's easy to see that Pringle's claim is false. However, it is also true that Pringle got a clue to the treatment of scurvy long before the existence of micronutrients was elucidated. From this, Professor Seth pointed out that 'what was'good science'and what was poor reasoning based on misunderstandings can only be understood by the passage of time and hindsight.'

In recent years, when the debate about how to distinguish between science and pseudoscience became active, the Austrian philosopher

Karl Popper advocated the ' demarcation problem ', in which ' there is no falsifiability'. That is, a theory that cannot show evidence that the theory is wrong is not science. '

Popper's demarcation problem was sharply cut into topics such as Karl Marx 's communism and Sigmund Freud 's psychoanalysis, which were the subject of active debate at the time, whether science or not. Not supported. Because, 'if you can't disprove, it's not science' means 'if you can disprove, it's science', which is clearly wrong.

Regarding the drawbacks of using falsifiability as a criterion, Professor Seth unfortunately said, 'My weight has increased by 10 pounds because the fairy got on the scale.' It's easy to disprove, but it's obviously not science, and it's almost impossible to test the Big Bang theory that sciences the origin of the universe. Not everything is falsifiable. '

According to Professor Seth, the standard of falsifiability is still strongly supported in the American scientific community. This is, 'God that created the universe and life creationism has been said that remnants of debate on whether May I teach in science classes of the school' has become a social problem. British philosopher of science Michael Ruse, who testified against creationism at the Creationist v. Arkansaw Board of Education trial from 1981 to the following year, knew the problems of Popper's claim. I quoted it. And Judge William Overton, who was in charge of the case, acknowledged Ruth's allegations and included 'falsifiability' in the conditions that define science.

Professor Seth sees this new trend in history as four categories in his book On the Fringe by Princeton University's history of science researcher Michael Gordin. Gordin thought that 'non-scientific things' fall into four categories:

1. 1. Trace science
It was once thought to be completely rational, but was later denied, such as astrology.
2. Superpolitical science
It is closely related to a specific political system and corresponds to German physics in the Nazi German era, which is characterized by eugenics and the like.
3. 3. Opposition to mainstream science
A position that opposes mainstream science, which is influenced by various things such as magazines, various organizations, and doctoral programs, rather than being purely research-based. This includes the theory of intelligent design, which states that 'some kind of intelligence' created life and the universe instead of God, and the theory of denial of climate change.
Four. Other supernatural powers, etc.
From just a scammer to a college professor who is seriously studying psychic powers, a variety of people fall into this area, most notably with Dr. Peter Wenkmann, one of the main characters in the movie Ghostbusters. It is about.

Professor Seth points out that there is probably no perfect way to distinguish between science and pseudoscience, but 'there are clues to distinguish them. For example, I would like to deny anyone who disagrees with the scientific consensus. It is better to ask if you fully understand the theory that you think you are. Also, in a position like anti-vacuum theory, you do not assume a large-scale conspiracy that distorts the truth, but rely on data flaws etc. We should demand a rational debate. This common wisdom may be chilled out as a pseudoscience in the second century. '