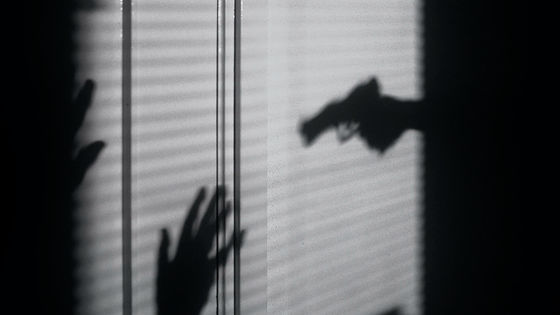 The US National Security Agency (NSA), Cyber Security and Infrastructure Security Agency (CISA), and Federal Bureau of Investigation (FBI) have jointly issued a warning about an attack on the United States by the Russian Foreign Intelligence Service (SVR). The SVR is said to be exploiting five vulnerabilities, and the NSA is calling for countermeasures. US government strikes back at Kremlin for SolarWinds hack campaign | Ars Technica
https://arstechnica.com/tech-policy/2021/04/us-government-strikes-back-at-kremlin-for-solarwinds-hack-campaign/

The latest activities by SVR are known to be attacks on SolarWinds' 'Orion Platform' and hacking of a new corona virus vaccine research organization using malware 'WellMess' etc., and the attacker who was involved in the case of SolarWinds Has been using the same method to break through the certification by exploiting the vulnerability.

Specifically, the five vulnerabilities used to invade the victim's equipment and network are as follows.

In addition, the Biden administration has revealed that it will take sanctions against Russia's 'harmful activities abroad' including this case, and Russian diplomats who are thought to be related to information agencies 10 Deportation of people, 6 Russian companies that supported cyber attacks, 32 corporations / individuals involved in the spread of false information in the US presidential election, 8 corporations / individuals involved in the merger of Crimea, etc. We issued a presidential decree that included it.