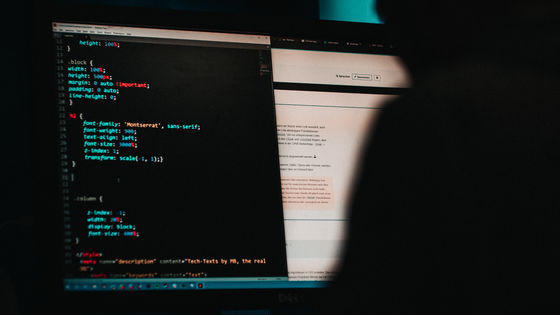 This library is very small and most often supports the most basic functionality of the device. However, by using 'NAME: WRECK', a malicious attacker can remotely attack the user via the TCP / IP stack. 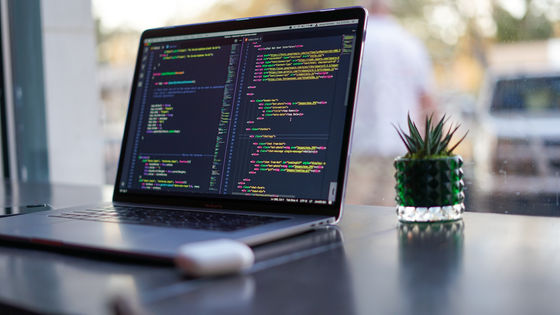 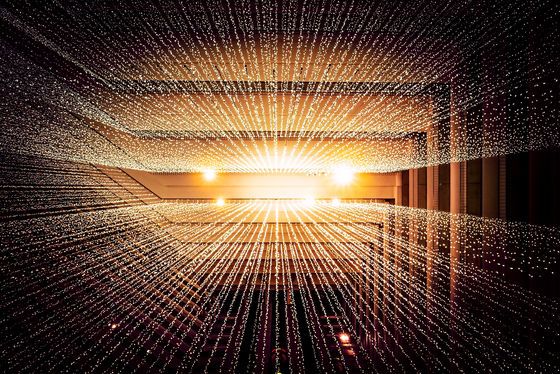 Forescout has reported issues to the developers of the four TCP / IP stacks affected by 'NAME: WRECK', but only three have released patches for FreeBSD, Nucleus NET, and NetX. IPNet is continuing to support 'NAME: WRECK'. It seems reassuring that multiple TCP / IP stacks have released patches, but in reality 'the situation is far from perfect,' says security media The Record . The reason is that patching IoT and industrial devices requires manufacturers to release their own firmware updates that integrate the patches, which can take a long time.

Also, even if the manufacturer releases a firmware update that corresponds to the patch, the customer does not necessarily carry out the update. Many IoT and industrial devices that utilize the TCP / IP stack are deployed in remote locations and are difficult to update unless they support FOTA. However, according to The Record, 'there are very few devices that support FOTA.'

In addition, some device owners may not even be aware that servers, smart devices, and industrial devices are using the TCP / IP stack in the first place. So, 'Unfortunately, many devices can remain vulnerable to attacks using'NAME: WRECK',' The Record pointed out.

According to Forescout security researcher Daniel Dos Santos, some 'NAME: WRECK' patterns require the ability to tamper with the victim's DNS traffic, but 'become vulnerable systems.' There is also a vulnerability that enables remote attacks simply by continuing to send invalid DNS replies. ' 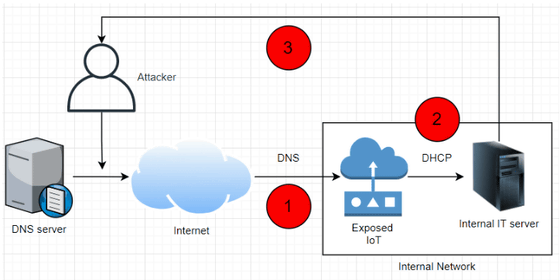 According to Santos, most of the TCP / IP stack vulnerabilities discovered in this survey are due to misinterpretation of the vendor's DNS standard. So, The Record points out, 'You may have to ask yourself if the DNS standard itself is too complex.'