What are the problems that occur in 'workplaces with psychopaths'? 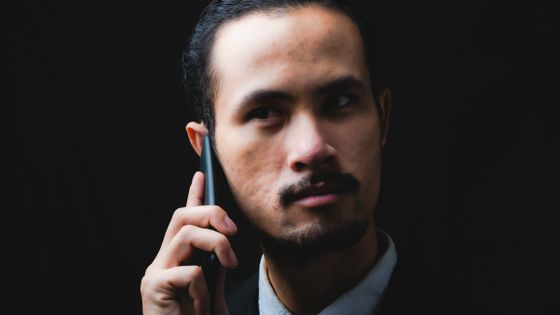 Psychopaths with psychopathies are people who are unable to develop the emotions that normal people have, lack empathy for others, and tend to behave antisocially. Although Psychopaths are often involved in crime, some are known to be non-criminal and socially successful, but Canberra talks about 'problems with working with Psychopaths.' Associate Professor Benedict Sherry of the University explains.

Bullies, thieves and chiefs: the hidden cost of psychopaths at work
https://theconversation.com/bullies-thieves-and-chiefs-the-hidden-cost-of-psychopaths-at-work-149152 In general, psychopaths are fearless and confident, so they can get a job by giving the impression that they are potentially highly capable employees. An example of a classic psychopath that has taken the lead in the enterprise is Albert Dunlap, who made a name for himself as a corporate rebuilder in the early 1990s.

Mr. Dunlap is a person who recovered his business performance in the short term by taking measures such as mass dismissal, factory closure, and sale of business when he was entrusted with the management of a company whose business performance deteriorated. It was nicknamed 'Chainsaw Al' due to its excessively radical restructuring, and it is said that he always wore a bodyguard because he had bought a lot of resentment. It has also been confirmed that Mr. Dunlap had strong psychopathic characteristics. 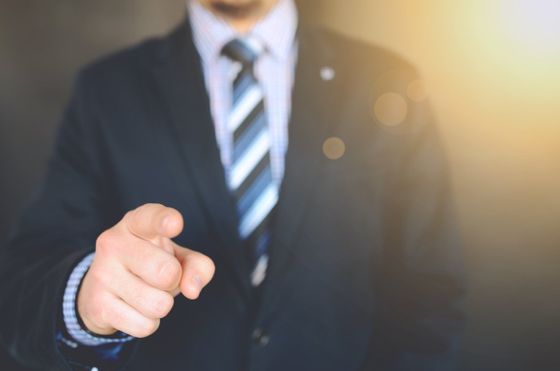 While there are certainly socially successful psychopaths like Dunlap, Sherry said, 'Psychopaths generally lack empathy and conscience, and they are selfish. Trying to manipulate others with, is non-emotional and dishonest. ' A 2020

study suggested that Psychopaths caused systematic or personal damage to promotion within the enterprise, resulting in billions of dollars (hundreds of billions of yen) in losses for the economy as a whole.

In reality, it seems that there are few situations in which a company organization can benefit from adopting psychopaths, and when it is adopted and assigned to an organization, it ignores the norms for people to work together and becomes unethical and exploitative. Sherry points out that there are many cases of engagement. Cleeve Bobby, author of A Climate of Fear: Stone Cold Psychopaths at Work , published in 2017, describes the behavioral problems that psychopaths in the enterprise cause: It is listed as.

• Use organizational restructuring to mitigate potential threats to yourself.
・ Bully a colleague and make him obey.
・ Spread rumors and weaken competitors.
-Introduce 'impression manipulation technique to the boss' to the authority of the project.
• Justify bad behavior as a “difficult decision that needed to be made”. 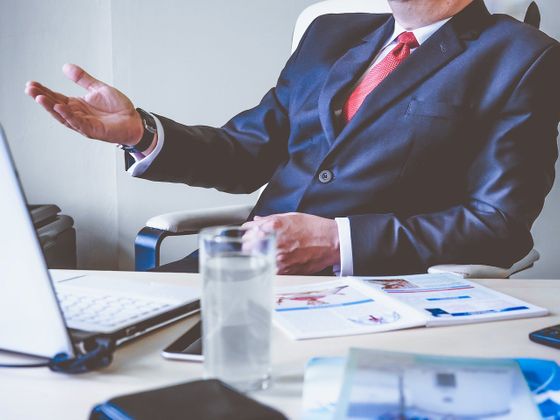 Psychopaths are a type of personality disorder, not an illness, and the law cannot intervene, even if you work together at work. Legal intervention in Psychopaths is only permitted if the person is found to be at risk of someone or if it actually leads to a crime such as fraud or theft.

'In some cases, stricter standards of conduct may minimize the damage that psychopaths can do,' Sherry said. Bullying or harassment of colleagues or subordinates is a clear sign that they are likely to be engaged in other behaviors that are detrimental to their work culture, and that those who cause such behaviors have greater authority than others. It is necessary to refuse.

Sherry also pointed out that 'checking if the job seeker's claim is true' is important as a precautionary measure against adopting psychopaths. Psychopaths have little resistance to appealing qualifications, experiences, and abilities that they do not have, so insist in a hiring interview that you are not actually doing it and make them believe that you are a 'competent person'. Is good at. Therefore, it seems that the possibility of adopting Psychopath can be reduced by carefully checking the claims of the recruitment candidate to judge whether it is true or by conducting a test to measure honesty and honesty.