Why is it easier to hold power than psychopaths and narcissus? Summarize how you can create a 'true leader' 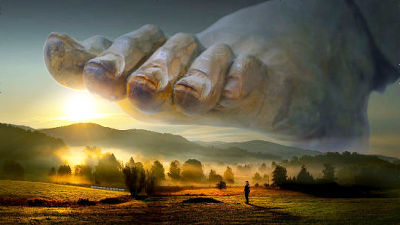 Among psychopaths with antisocial personality, there are many socially successful people, and sometimes they are in a position to control one country. On the other hand, in recent countries, there is a tendency that ' narcissus is more likely to take control of the country than psychopaths'. Steve Taylor from the University of Business School in Leeds explains why psychopaths and narcissists get power, and how they really need to be leaders.

Previous studies have shown that desire for power is associated with negative personalities such as selfishness, greed, and lack of empathy. There are also cases in which people who actually gain power have such psychopathic nature and characteristics, and leaders in developing countries where the infrastructure is not well equipped and police do not function, such as Saddam Hussein in the Republic of Iraq And Libyan's Muanmar al-Katherfi and Liberia's Charles Taylor are among those.

However, in recent years such people do not often become leaders in wealthy countries. In richer countries, it is more common that narcissists become leaders than psychopathic leaders. Narcissists want attention and praise, and have no doubts that others are subordinate to them. A narcissist who lacks empathy has no fear of exploiting others in order to retain his power, and in this sense politicians can be said to be the best occupation for narcissus.

And, unfortunately, those who think that many are 'worthy to have power' do not tend to seek power because they have empathy, fairness, responsibility and wisdom. Empathic people prefer to interact with others and to be intimately involved, rather than placing themselves in a high position. People who should be leaders in the true sense do not want power or dominance, seek connections, and relinquish their status as a narcissist or psychopath. 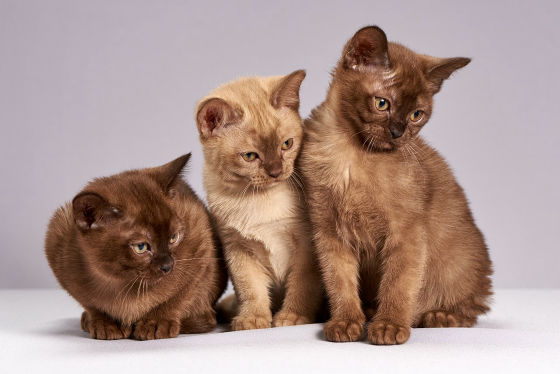 Taylor states that there are usually three types of leaders. The first is the 'accident leader' who has become a leader based on achievements and privileges without intention to become a leader. The second is an unusual type that is sought by people from becoming a leader because it raises idealism and altruism, and that it is an unusual type that takes the position of a leader to promote fairness and justice. And the third is a psychopath or narcissus leader who wants to gain power for himself.

It is not limited to the world of politics that people with power are cruel, ambitious and lacking empathy. Many Narcissic leaders acquire charisma to attract attention and praise. They have confidence and determination because they lack empathy, and they have the power to achieve their goals because they can concentrate on one thing. But in most cases, those who seek power are those who should not be in a position of power. For this reason, it is necessary to watch power.

Taylor believes that potential leaders should be evaluated for their sympathetic, narcissistic and psychopathic trends before gaining power. At the same time, people with high empathy who do not want to gain power should be promoted to be in a position of power. 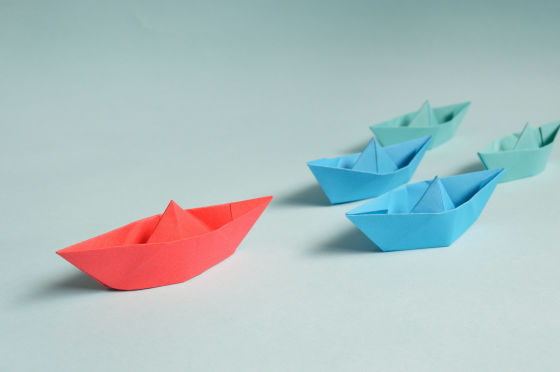 According to Taylor, social models that prevent inappropriate people from gaining power are often found in hunting and gathering societies. According to what the anthropologist Christopher Beem wrote , the hunter-gatherer tribes controlled society by controlling more competitive and dominant leadership than necessary. The tribes took the way of confronting the dominant person and expelling or abandoning them.

And importantly, in the hunter-gatherer tribes, power was not 'wanted' but 'given'. The leader was empowered because he was not considered to be ready, but was considered wise, experienced, and 'suitable' by the people around him.

Another anthropologist, Margaret Power, notes, 'The role of leaders is spontaneous, given by groups and members under specific circumstances.' In some societies, the role of leaders is not fixed and will be replaced as needed. Such a system kept the hunter-gatherers stable and equal, reducing the risk of conflict and violence.

Today is much more complex than the hunter-gatherer era, but Taylor emphasizes that some kind of evaluation system is needed to eliminate the ruthless, sympathetic leaders. While this system should revolutionize governments and other global institutions and companies, Taylor says it is necessary to get the world out of crisis and become a leader of wise people worthy of power .