Dogs are jealous even when the owner is close to someone other than himself, even in a situation where he cannot see the other person. 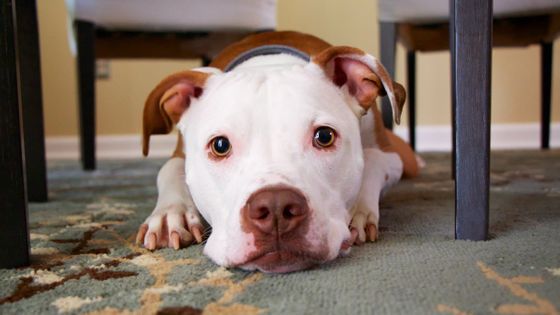 Dogs have long been loved as human partners around the world, and it is known that

while humans show affection for dogs, dogs also have a feeling of compassion for their human owners. A new study published by a New Zealand research team revealed that 'dogs have not only affection for their owners but also jealousy.'

Dogs Act Jealously Even When They Don't See Their Rival – Association for Psychological Science – APS
https://www.psychologicalscience.org/news/releases/2021-april-dogs-jealous.html

In past surveys, more than 80% of dog owners said, 'If you pay attention to other dogs, they will be jealous and bark or get excited and pull the reed.' A research team at the University of Auckland, New Zealand, used 'exquisitely crafted stuffed dogs' and ' cylindrical objects covered with fleece material ' to further investigate the findings, targeting owners other than themselves. We investigated the reaction of dogs when they showed affection.

Watch the movie below to get a better idea of the experiments the research team has done.


Many owners say that dogs are as jealous as humans, but scientists don't know much about the inside of dogs. 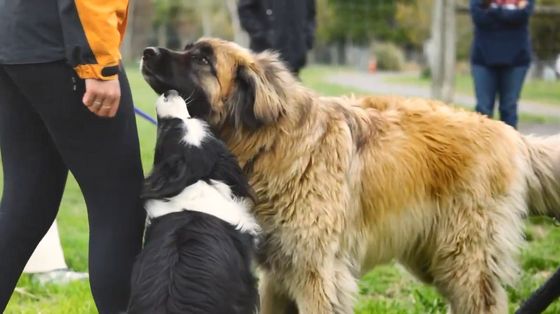 Therefore, the research team seems to love the owner's 'exquisitely made stuffed dog' ... 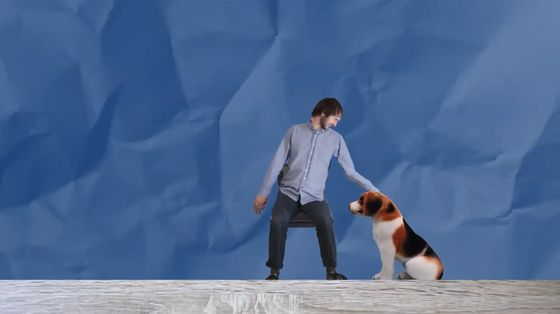 We showed dogs how to pet a 'cylindrical object covered with fleece material' and conducted an experiment to investigate how it reacts. 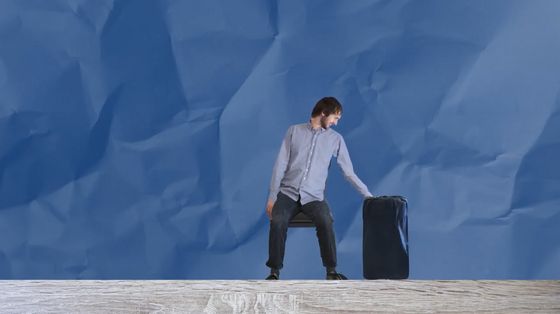 Although the dog is in the same room as the owner, it cannot approach a certain range because it is connected to the reed. Whether the dog was jealous of the stuffed animal or the object was evaluated by pulling the reed and making a cry. 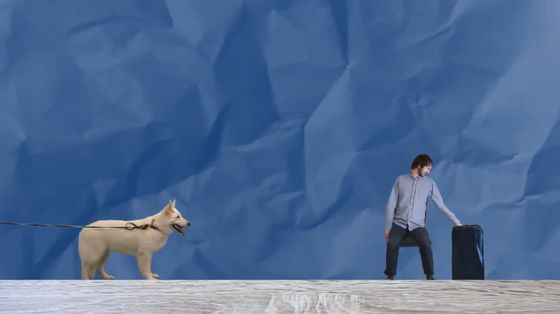 Amalia Bastos, the lead author of the treatise, pointed out that human babies also cry to disturb their mother and the other person when they feel that they have been 'taken by their mother', and dogs faced jealousy. Said he was interested in whether he behaved like an infant. 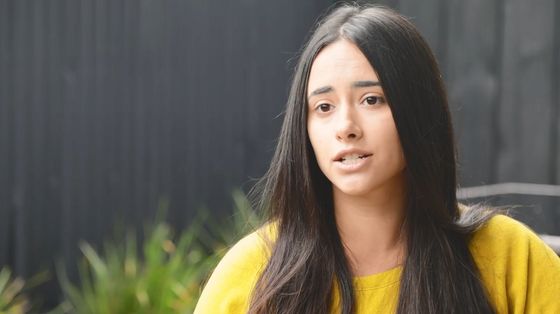 First of all, the dog is shown to be close to the stuffed animal and its owner ... 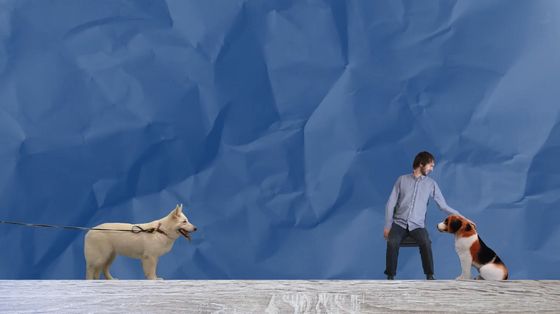 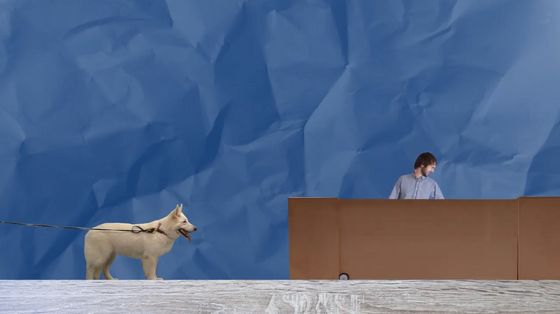 Even after the tsuitate was placed, the owner continued to pet the stuffed animal in the out-of-sight area. In this case, the dog may be jealous when he feels that the owner is petting the other person behind the tsuitate. The research team repeated the same experiment with fleece material objects to analyze how dogs behaved. 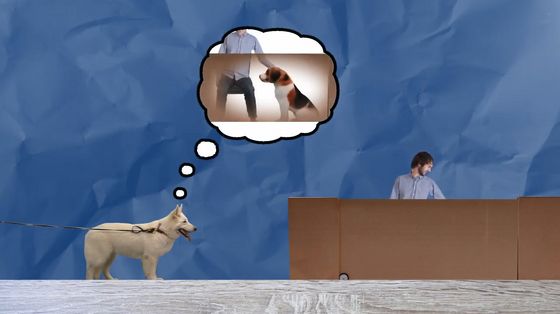 As a result, it was observed that the dog pulled the reed and tried to force it to go under the owner when dealing with the stuffed animal. 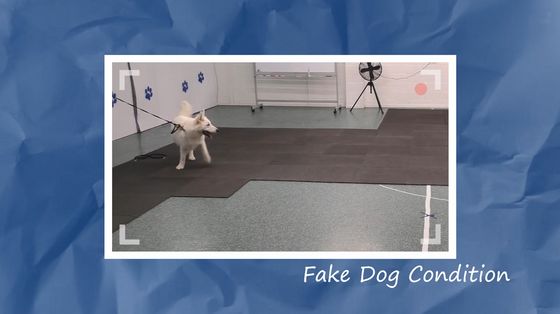 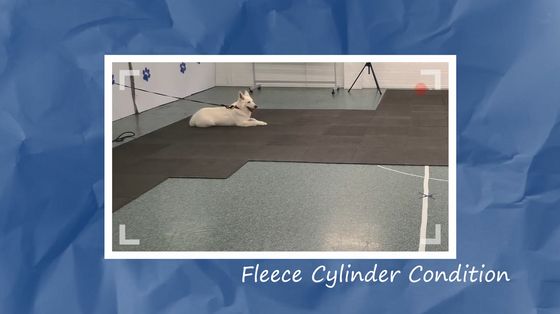 In addition, it seems that the stuffed dog was placed in the corner of the room even in the experiment using the object, and there is a possibility that 'the dog had aggression and interest in the stuffed animal regardless of the interaction with the owner'. It was excluded. 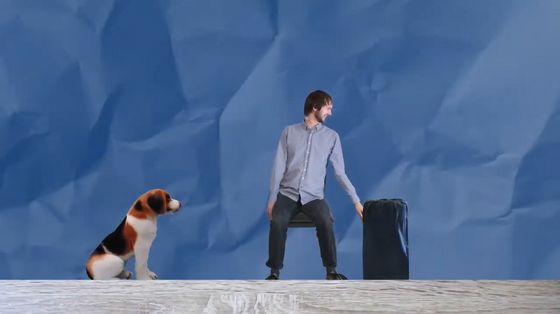 The research team, which repeated the experiment with a total of 18 dogs, shows jealous behavior only when the owner loves a stuffed animal that imitates a dog, not an object that does not look like a dog no matter how you look at it. I confirmed. Also, this behavior occurred as a result of the owner interacting with the stuffed animal, and the presence of the stuffed animal itself did not cause the dog's behavior.

'These results support the owner's claim that dogs behave jealously,' said Bastos. Previous studies on dog jealousy did not investigate cases where the owner and subject were in the same room but did not interact, and the results of this study provide more accurate information on dog jealousy. I'm giving.

'There is still much work to be done to understand the similarities of mind between humans and other animals, especially the nature of emotional experiences in non-human animals. Do dogs experience jealousy like humans? It's too early to tell, but it's clear that the jealousy-inducing situation reacts when it happens in an invisible place, 'Bastos said. 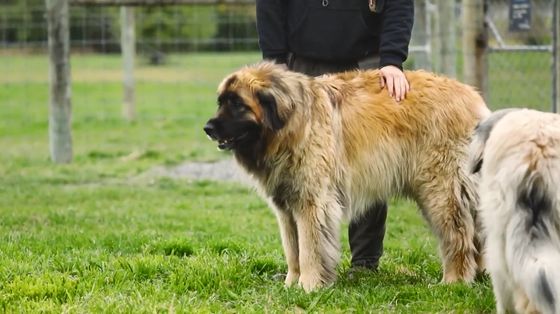