What are 'Planetary Civilization Flags' that represent the planets of the solar system with abstractly designed flags? Artist Miha Artnak has started an open source project, Planetary Civilization Flags, to create flags that represent the planets of the solar system, such as the Earth.

In 1964, astronomer Nikolai Kardashev devised the 'Kardashev Scale', a three-stage scale that shows the degree of development of space civilization. The three scales are as follows.

◆ 1: Type I civilization
Also called a planetary civilization, a civilization that can use and store all the energy available on that planet.

The Earth is said to be a 'Type 0 civilization' that does not fit into any of these. Miha Artnak created a flag with the following design as a visual language to support the idea of pushing the earth into a 'Type I civilization' from a cultural point of view. 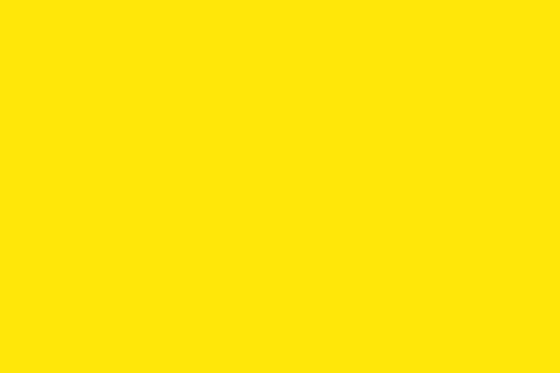 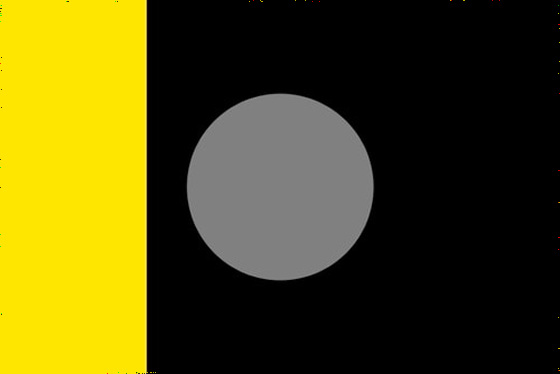 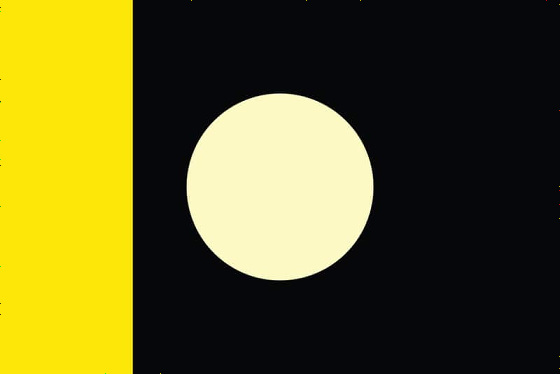 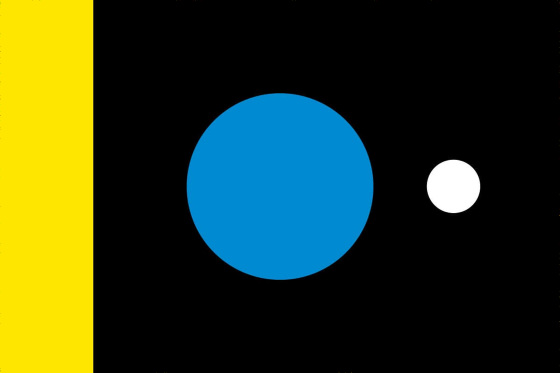 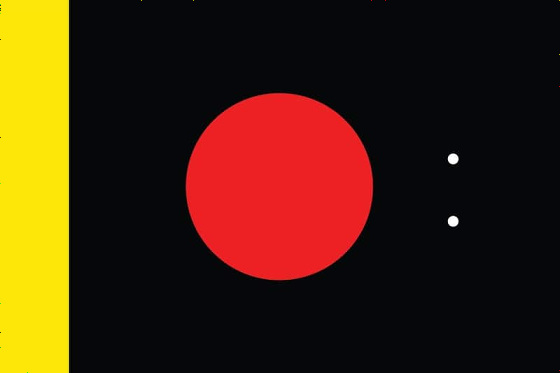 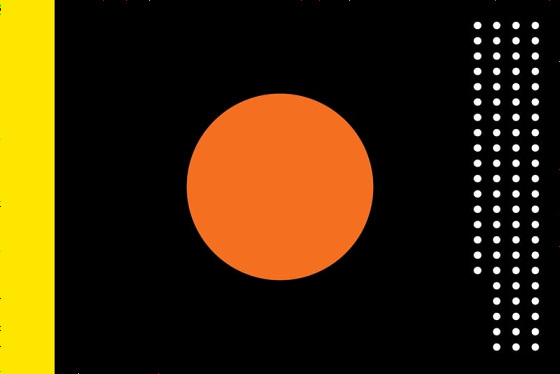 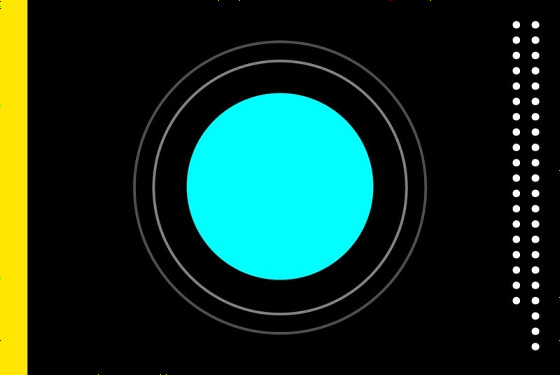 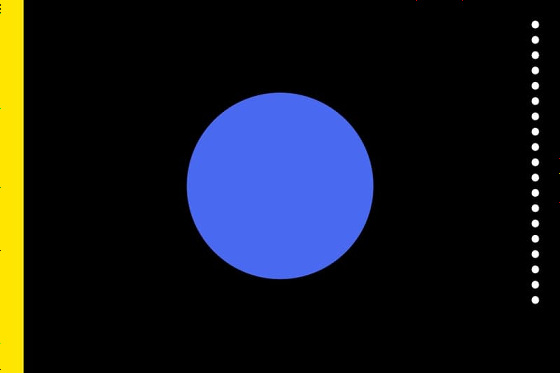 The yellow part of the flag is the sun, and the large circle in the center represents each planet. The yellow area of the flag is designed to narrow as the distance from the sun increases, and the white dots next to the planets represent satellites orbiting each planet. That
Therefore, there are one satellite (Moon) for Earth and two satellites (Phobos and Deimos ) for Mars, but the number of moons of Jupiter, Saturn, Uranus, and Neptune is the actual number . Is different. In addition, Saturn and Uranus have rings, but Jupiter and Neptune, which also have rings, do not.

'The design may change due to the discovery of new satellites,' Artnak said. Since these designs are open source, anyone can download them for free.