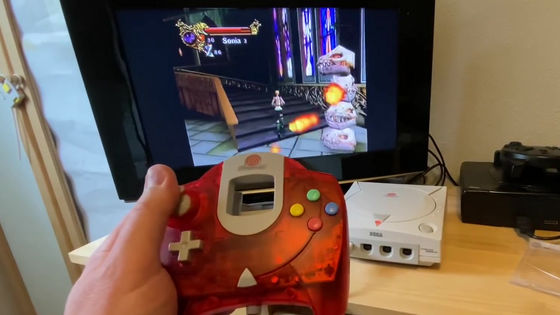 Someone Might Have Found A Canceled Castlevania Dreamcast Prototype
https://kotaku.com/someone-might-have-found-a-canceled-castlevania-dreamca-1846623915


A disc with handwritten characters 'Castlevania: Resurrection' is now available. This disc is like a rewritable GD-ROM developed by Sega. 'May 11, 1999' is written on the date part of the disc, and 'KCEA' is written on the company name part. KCEA seems to have been given to a subsidiary of Konami. 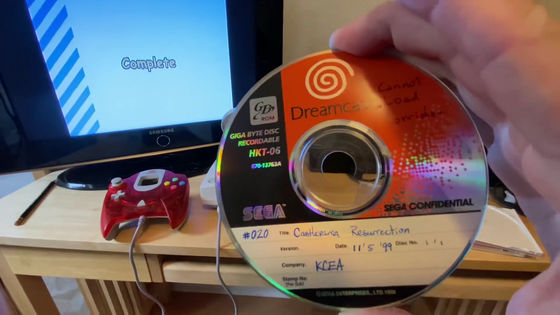 The Dreamcast logo is displayed ... 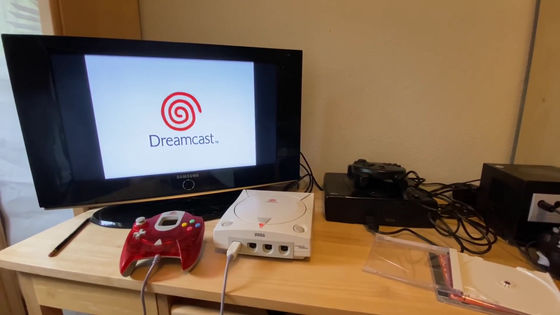 Then the title logo 'Castlevania: Resurrection' is displayed. 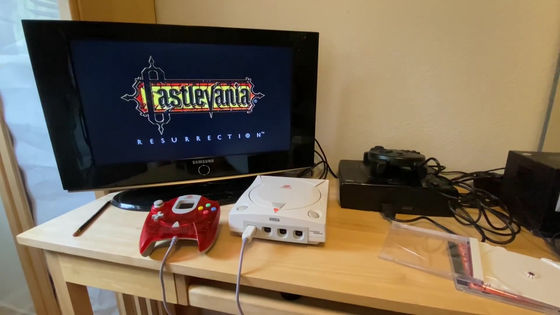 Use the controller to control the character. It seems that it is a 3D action game instead of a 2D side-scrolling action. 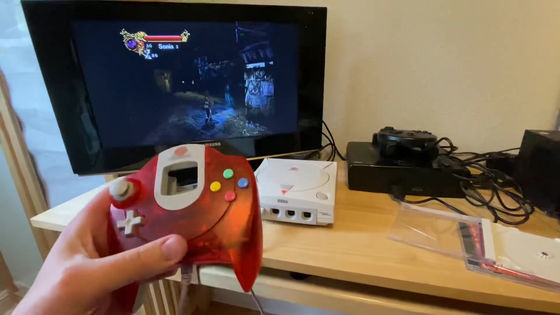 It's unclear whether the battle-related system is implemented just by moving the character, probably because it's playing in debug mode. 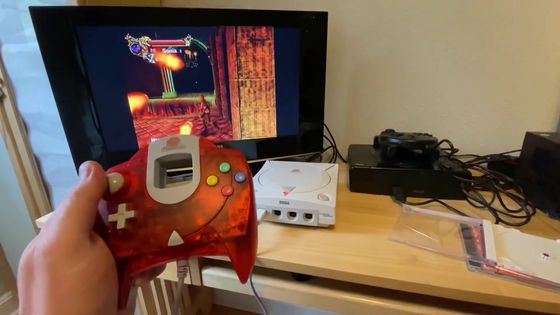 Multiple stages are prepared, and various gimmicks on the stage are prepared. It seems that it will be attacked by the enemy, but even if it falls into the magma, it has not been damaged, and it can be seen that many functions are still unfinished. 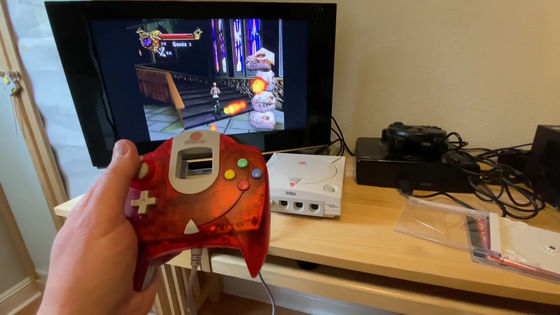 According to the site 'Unseen64 ' that summarizes information about canceled game titles, 'Castlevania: Resurrection' is a title whose main character is Sonia Belmond, who is the main character of 'Akumajo Dracula Jet Black Prelude'. It was announced at E3 in 1999 and featured in the September 1999 issue of Dreamcast Magazine, published in the United Kingdom, but the project was quietly canceled in March 2003.

The following is a trailer movie of 'Castlevania: Resurrection' that was played at the time of announcement at E3 1999.

It is unknown where cvr exists, who released the movie, got the disc of 'Castlevania: Resurrection'.