What the hell is going on inside a quantum computer? 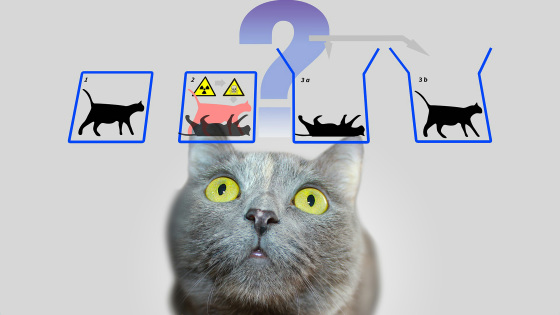 Quantum computers, unlike classical computers that use bits that can only take '0' or '1' states, have the smallest unit of quantum information 'qubits ' that can take both '0' and '1' states. It is a computer that uses it to perform calculations. In classical physics, either '0' or '1' was definitely determined, whereas in the quantum state, '0' or '1' is probabilistically determined only after observation, and quantum computers. Then, complex information is expressed using this vague superposition state. 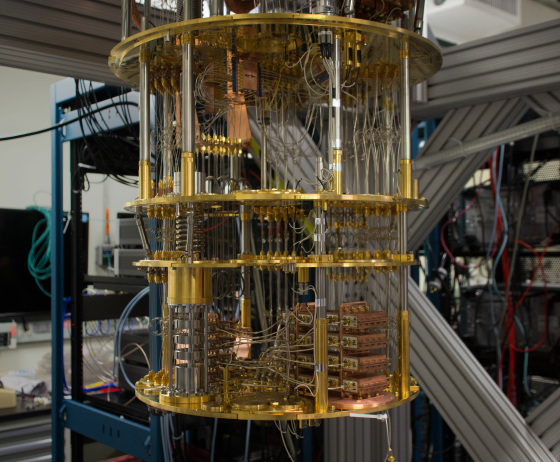 However, quantum computers have the problem of being 'error-prone.' All kinds of environmental factors such as thermal fluctuation , electromagnetic radiation, and magnetic field can cause the qubit to deviate from its intended state. This information degradation is called 'decoherence ' and can occur in an instant even when the computer is kept at low temperature to reduce thermal fluctuation.

Also, in classical computers, the compiler that receives the higher-level instructions of the task to be executed converts the instructions into operations performed by the underlying hardware, but the same is done in quantum computers. That is the mechanism called 'transpiler ', which determines how to execute a series of logical operations while considering the connection between qubits. It is difficult to physically rearrange the qubits, but by swapping the states of the two qubits, efficient rearrangement is performed. 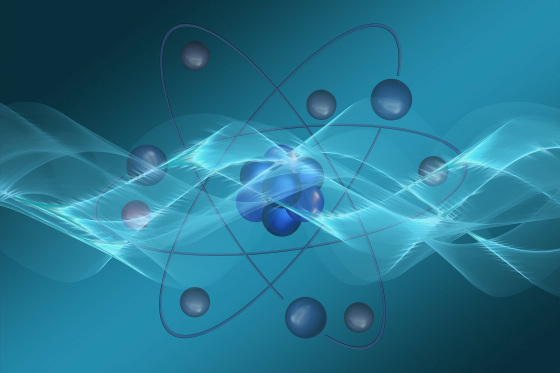