Research results show that 'people who have time to answer a question are considered dishonest.' 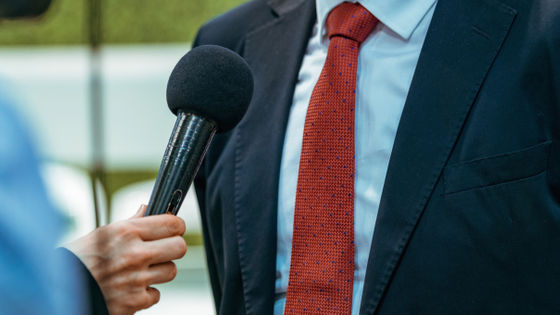 Just as the word 'difficult to answer' is used, people may have time to answer a question when they are pointed out something wrong. A new treatise published in the American Psychological Association suggests that 'a few seconds behind a response can be considered dishonest.'

This Is What Pausing Before You Answer Says About You, According to Psychologists
https://www.sciencealert.com/a-slower-response-makes-you-come-across-more-insincere-psychologists-say

Ignazio Ziano, who belongs to the Grenoble Graduate School of Business in France, and Deming Wang, who belongs to James Cook University in Singapore, have newly announced that the integrity received by the conversation partner is greatly influenced by the response speed. In order to investigate the effect of response speed on the judgment of integrity, they asked about 7,500 American, French, and British subjects who were collected online and said, 'The integrity of the person who was asked was decided arbitrarily. I conducted an experiment called 'Get'.

Each subject was assigned a video, audio recording, and text that said, 'A person receives a question about a specific matter and answers that question.' The materials assigned to the subjects differed in 'question content' and 'response speed', and the question content was '1: asked if the cake made by a friend was delicious' '2: occurred at work' There were two patterns of 'questioned about crime', and there were various patterns of response speed from '0 second delay (immediate response)' to '10 second delay'. 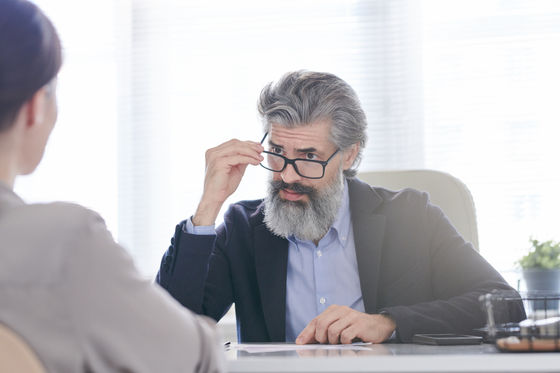 As a result of the experiment, the subjects tended to consider the delay in response as dishonest regardless of the content of the question or the content of the response, and even a delay in response of only 2 seconds was sometimes interpreted as dishonest. thing. However, there have been several cases where delayed responses are not considered to be very dishonest, such as when a socially undesired answer is given that 'a friend's cake was not very tasty' or 'a candy 10 years ago.' In the case of a question that requires mental effort to think about the answer such as 'think whether it was stolen', the response speed was not so important.

'We always judge each other's integrity when we interact,' said Ziano, the lead author of the treatise. He notes that the results of this survey suggest that even important situations such as job interviews and court hearings may focus on response speed rather than response content.