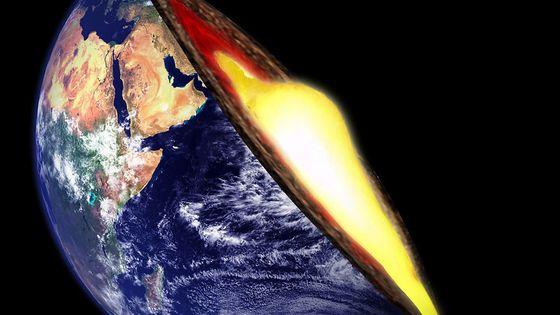 The earth has a structure in which several layers are stacked, and is called the crust , mantle (upper mantle, lower mantle) , outer core, and inner core from the outside. A new peer-reviewed journal, Journal of Geophysical Research , suggests that the inner core of the Earth may have previously unknown structures. Scientific understanding of the internal structure under the crust includes observation of topography and seafloor, observation of rocks exposed on the surface, investigation of magma that has come out to the surface due to volcanic activity, analysis of seismic waves transmitted through the internal structure, and gravity. It is based on research such as measurement of magnetic field and magnetic field. 'We have been taught that the Earth has four main layers: the crust, the mantle, the outer core, and the inner core,' said Joan Stephenson, a geophysicist at the Australian National University.

Persevering indirect observations suggest that these layers are almost certain to exist, and the inner core, located 5100-6400 km underground, is about the size of the Moon, with temperatures above 5000 degrees Celsius. I also know that it will reach. Studies have shown that the extremely hot inner core remains solid without melting due to a special atomic diffusion pattern.

Why doesn't the Earth's inner core, which is hotter than the Sun, melt? --GIGAZINE 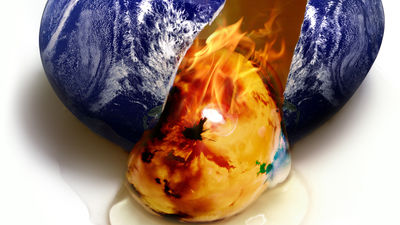 Stevenson's research team focused on observational data on the time it takes for seismic waves to pass through the Earth, collected by the International Seismological Center for decades, to investigate the more accurate structure of the inner core. It is said that this data was collated with thousands of patterns of the inner core structural model using a search algorithm.

The study may explain why some experimental evidence contradicts previous Earth's sphere models, although certainty was limited by the number of earthquakes observed and the placement of receivers. That thing. 'The results are very exciting, and we may have to rewrite our textbooks,' said Stephenson. 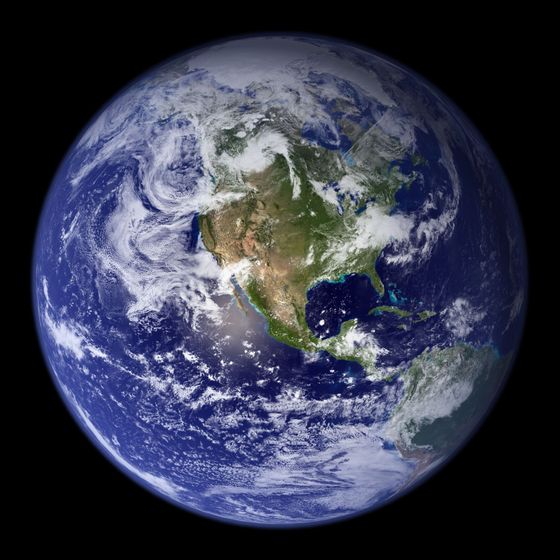