ultra-low velocity layer '' with a diameter of about 1000 km at 2900 km underground in the Marquesas Islands located in the Pacific Ocean. Presented by the research team of the university. 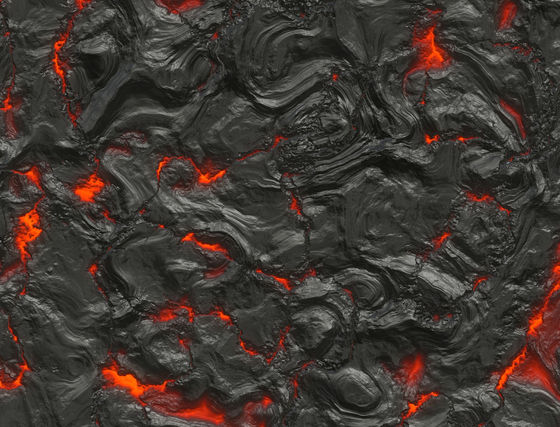 Among the earthquakes confirmed in the Pacific basin from 1990 to 2018, a study published by a research team led by geologist Doyeon Kim of the University of Maryland revealed that an earthquake of 7,000 or more at a depth of 6.5 or more than 200 km underground Analyzing the matter. From the seismic data, the research team focused on the S wave , which is a type of seismic wave that propagates along the Gutenberg discontinuity. A huge ultra-low velocity layer with a diameter of about 1000 km and a thickness of 25 km exists directly under the Marquesas Islands by simultaneously analyzing the remaining thousands of S waves after removing random noise from the data using a machine learning algorithm. I have identified that In addition, the research team notes that the previously known very low-velocity layer beneath the Hawaiian Islands is much larger than it was thought to be.

Studies of the mantle, including the super-low velocity layer, are important in understanding how the structure of the Earth has changed over the years. “ Convection in the Earth's mantle is convection, which causes hotspots and plate tectonics, ” emphasizes the importance of mantle research.