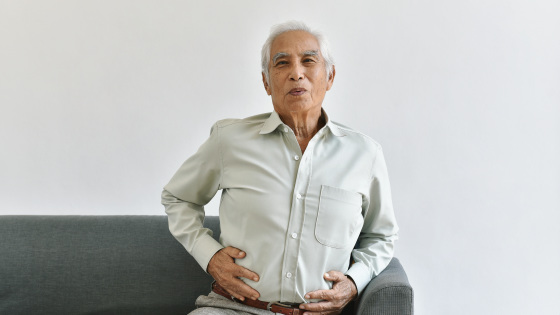 Hassan Zarule of the University of Pittsburgh and colleagues improved the patient's immune response to immunotherapy by administering appropriate gut flora to patients who did not respond to immunotherapy drugs. , Published a research paper showing that the condition was stable and the tumor was shrinking.

Cancer patients weren't responding to therapy. Then they got a poop transplant. | Live Science
https://www.livescience.com/poop-transplants-melanoma-immunotherapy.html

Not all cancer patients respond effectively to immunotherapeutic drugs that use the human body's immunity to eliminate cancer cells. Zarule and colleagues looked at the gut bacteria in patients in an attempt to distinguish between those who responded well to immunotherapy and those who did not.

Zaruru and colleagues collected stool from patients with malignant melanoma who responded well to immunotherapy and transplanted stool into the intestines of 15 patients who had never responded to the drug, out of 15 who received the transplant. Six of them responded to the drug for the first time, showing tumor shrinkage or disease stabilization that remained unchanged for more than a year. Transplantation of stool increases the number of immune cells and antibodies in the blood, and Zaruru et al. Believe that 'changes in gut flora are associated with changes in tumors and changes in the immune system.' 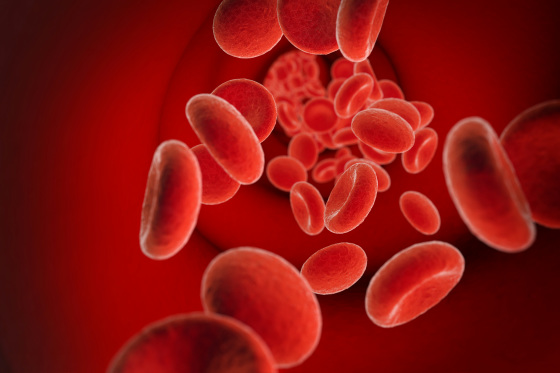 When blood and tumor cells of 6 people who responded to the drug were collected and analyzed, when the bacterial antibody attached to the transplanted stool began to be produced, an immune response to the tumor was confirmed in the patient's body. The transplanted bacteria quickly settled in the intestines of all six, two of the six had tumor shrinkage, and one said the tumor was completely undetected.

However, Zaruru said that some patients did not benefit from the transplant and did not help all patients, observing the difference between those who improved and those who did not.

According to the research team, six people who improved their symptoms had

'The difference in gut flora is just one of the reasons why the body doesn't respond to immunotherapy, and in the future this treatment needs to be tested not only in malignant melanoma, but also in other cancer patients. There is. ' Dr. Jeffrey Weber, who studies malignant melanoma at New York University, said, 'It may be more efficient to take it orally than to transplant feces to carry bacteria to the intestine,' and it will be developed as an internal medicine in the future. It states that it may be done.