Alibaba founder Jack Ma, who has been unknown for three months, appears at an online ceremony 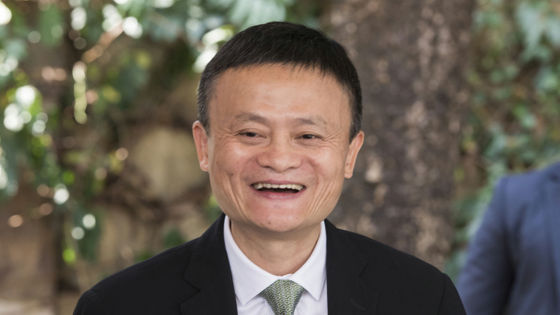 Alibaba Group founder Jack Ma , who has disappeared from public since November 2020 and has been whispered by the Chinese Communist Party for purging, attends an online ceremony held on January 20, 2021. Did. Mr. Ma did not mention the disappearance for three months at the ceremony, but Alibaba Group's stock price is skyrocketing.

Mr. Ma's disappearance theory was whispered around the beginning of January 2021. Mr. Ma has disappeared from public since he was absent from the final recording of the TV program that was scheduled to appear suddenly in November 2020, the official Twitter account is also October 10, 2020. Mr. Ma was in an unknown situation as the last post was not updated. 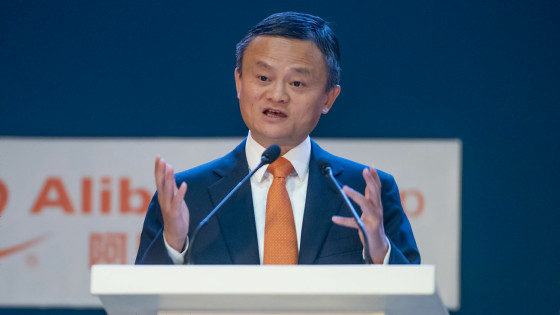 Just before Mr. Ma disappeared, 'Financial regulations in China are hindering technological innovation and reforms are needed for economic growth,' said a meeting attended by financial tycoons and government officials. Since he publicly accused the Chinese authorities, the theory that 'Mr. Ma's disappearance was due to the Chinese authorities' also emerged. It was also reported that Mr. Ma disappeared due to a tongue-in-cheek because this statement was said to have triggered the cancellation of the IPO of Ant Group , which operates the electronic payment service 'Alipay' under Alibaba.

Ma, who used to be an English teacher and founder of #Alibaba , also gives wishes to village teachers via a video on Wednesday, saying usually the activity is held in Sanya in southern Hainan but this year, due to # Covid19 it has to be done via video conference. pic.twitter.com/yfi7oPB5Sb

Mr. Ma did not mention the disappearance issue in the movie, but mainly mentioned philanthropy related to education. Based on his background as an English teacher before the founding of Alibaba Group, he told the 100 award-winning teachers of the foundation that he intends to 'focus more on philanthropy in the future.' In addition, the Alibaba Group acknowledged that the credibility of this movie was genuine.

The news that Mr. Ma has reappeared in public seems to have been good news for investors, with Alibaba's share price skyrocketing 8.5% in the Hong Kong market and 5% in the US market. 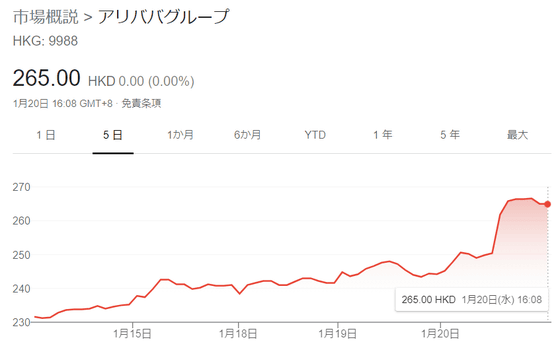