What are the three reasons why fungi such as mushrooms are not plants? Fungi (fungi) are a group of organisms including mushrooms and molds, and are now classified in a different world from animals and plants. However, it seems that fungi have been classified as 'plants' for many years in the history of taxonomy, and questions such as 'why fungi were classified as plants?' And 'why fungi are different from plants?' Brian Lovett , a doctoral researcher at the University of Virginia, explains.

As Lovett states, 'For most of the history of science, fungi were the realm of botanists,' 18th-century French scientist Rene Leomur describes fungi that parasitize insects as 'plant roots.' The New York Botanical Garden has the largest collection of fungi in the world. Mycologia , the official journal of the American Society of Mycologia, also has roots in the New York Botanical Gardens.

As science and technology develop and deepen our understanding of various organisms, taxonomy is being introduced with elements such as evolutionary context, molecular analysis, and genetic relevance. As a result, at the time of writing the article, the mainstream classification is that 'fungi are not plants'. There are three main reasons why modern scientists admit that 'fungi are not plants,' Lovett said.

In the past, taxonomy lacked an evolutionary context, making it impossible to classify fungi and microbes that were too small to be visually observed. However, in recent years, classification based on the theory of evolution has been adopted through gene analysis, etc., and observations using microscopes and electron microscopes are also being carried out. 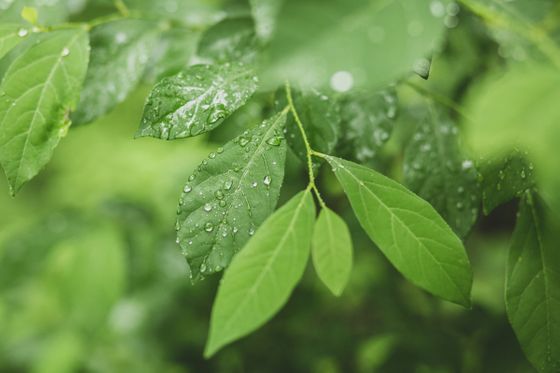 ◆ Reason 2: Fungi have their own way of getting nutrients
Although the classification of organisms has been fixed for many years, scientists have tackled this problem and proposed various classification methods. American biologist

Robert Whittaker points out that 'methods of nutrition' are important in understanding the direction of evolution of organisms, and refers to organisms in the Monera , protist , plant, fungal, and animal kingdoms. We have proposed the ' Five-Kingdom Theory ' that classifies the five worlds of .

Whittaker's theory is based on three ecological roles that organisms can play: producers (performing photosynthesis), consumers (eating other organisms), and reducers (decomposing objects). Whittaker argued that the fungi that secrete digestive enzymes and get nutrients from the surroundings fall under the category of reducers and should be considered separately from the producer's plants. 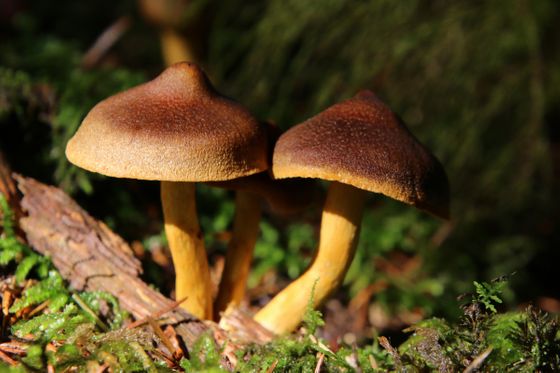 ◆ Reason 3: Molecular evidence shows that fungi are more closely associated with animals than plants
Whittaker's Five-Kingdom System has been evaluated for treating fungi and plants as separate things and bringing evolutionary context into the classification as well as functional aspects, but in recent years it has been further based on molecular evidence. Advanced classification methods have become mainstream.

In modern classification, first, all of the organisms eukaryotes , bacteria , archaea three of that domain are classified into, might include animals, plants, fungi, protists in this Among eukaryotic domain. Furthermore, among eukaryotes, animals and fungi are classified into a line called opisthokont (posterior flagellar organism) , and it is said that it is a line different from Archaeplastida including plants. 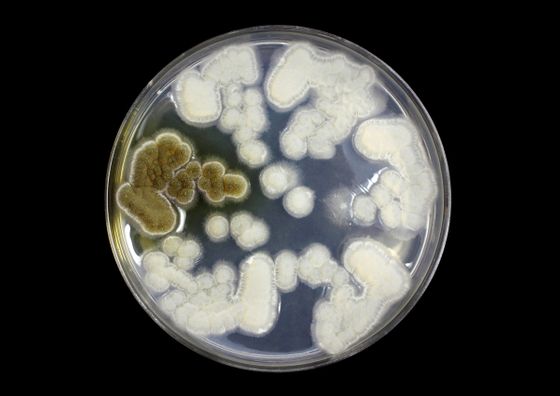 There are still problems with mycologists being trained in the field of botany, but 'certainly, fungi are not plants,' Lovett said.