Ryzen Threadripper PRO ' for workstations, which was installed only in ThinkStation under the contract with Lenovo.

Introduced in 2020, 'Ryzen Threadripper PRO' is a workstation CPU for professionals such as development studios, designers, engineers, and data researchers. '3995W' in the top model is equipped with a maximum of 64 core 128 thread, to support an 8-channel DDR4-3200 up to a maximum of 2TB, RDIMM and LRDIMM also supports server for the memory of such. In addition, AMD PRO technology was incorporated as a security feature. 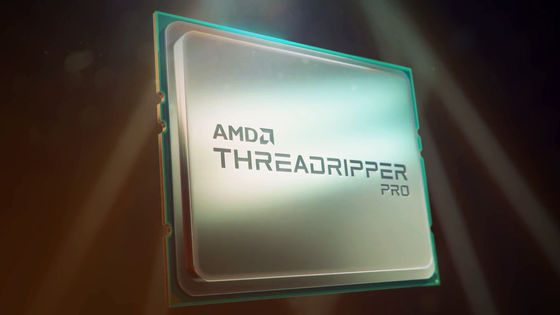 Boasting up to 64 cores, 128 PCIe 4.0 lanes, and 8 channels of memory, Threadripper PRO is the world's fastest workstation processor: https://t.co/MKtJBTJT0A pic.twitter.com/cj1SorEKUY