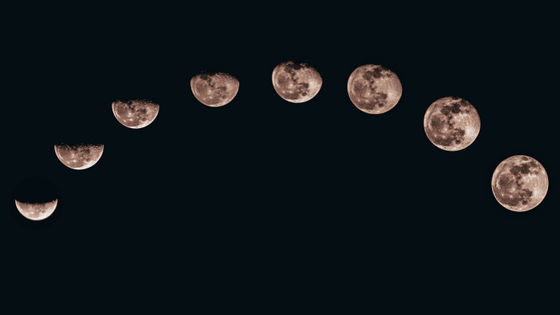 Regarding methane gas , which has a greenhouse effect 21 to 71 times that of carbon dioxide, research results have been announced that 'the amount of methane gas released from the seafloor in the Arctic Circle is affected by the gravitational pull of the moon.'

Huge methane cache beneath Arctic could be unlocked by the moon | Live Science
https://www.livescience.com/moon-trigger-methane-release-arctic.html

The moon, which revolves around the earth, has a stronger or weaker effect of attractive force on the earth depending on its position. The ebb and flow of the tide, called the tidal action, is one of the causes of the lunar gravitational pull. 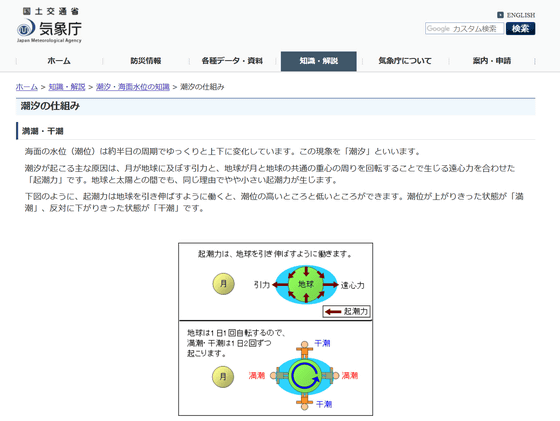 This month's gravitational force has even affected 'the amount of methane gas released from the Arctic seabed,' said the Norwegian Arctic Gas Hydrate, Environment and Climate Center (CAGE) and the French Institute for Marine Development (CAGE). IFREMER)'s joint research team has made a new announcement. The research team measures the amount of methane gas released by measuring pressure and temperature and acoustic exploration of sediments on the western seafloor of the Svalbard Islands located in the Arctic Circle. We have found that the confirmed methane gas emissions decrease at low tide and increase at high tide.

The research team called this discovery a ' game changer ' because research results have also been announced that a large amount of methane gas released from methane hydrate deposited on the seabed promotes global warming. He said that understanding how ebb and flow of tides affect methane gas emissions from the seafloor can be important for climate prediction. 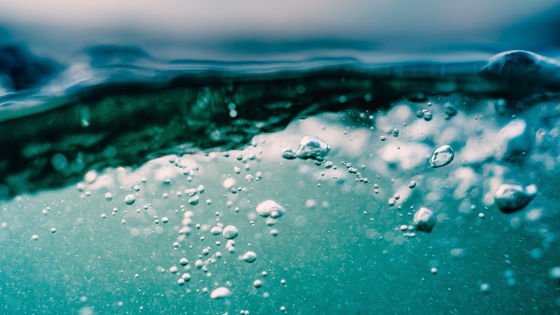