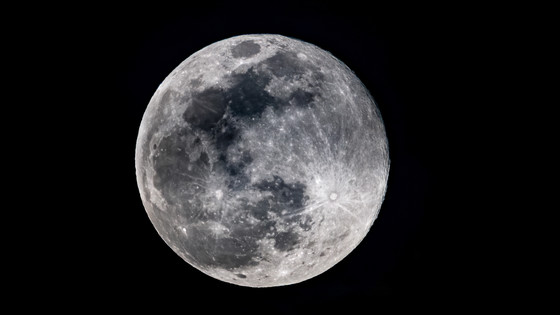 A research team led by Professor Neil Sentilan, a wetland ecologist at Macquarie University, used high-resolution satellite photographs taken from 1987 to 2022 to measure mangrove forest coverage across the Australian continent. As a result, it was found that there is a variation in the mangrove canopy area. Due to the ebb and flow of the tide, which is produced by the lunar cycle of about one month, the tide flow covering the roots of mangroves growing along the coast also changes, which affects the growth of mangroves. However, the association pointed out in this study is long-term fluctuations in the moon's orbit. The research team also found that changes in the lunar orbital plane during the 18.6-year cycle also affect the El Niño/Southern Oscillation , which affects heavy rains and droughts that occur in eastern Australia, North America, and the west coast of South America. pointed out. For example, researchers argue that the timing of the El Niño event, which killed about 40 million mangroves in northern Australia in 2015, coincided with the timing of the weakest lunar tidal force. The research team says the study is important for unraveling the natural rhythms of the earth, and as the world searches for ways to remove carbon dioxide from the atmosphere to stop global warming, the details will be revealed. He argues that it is important to understand