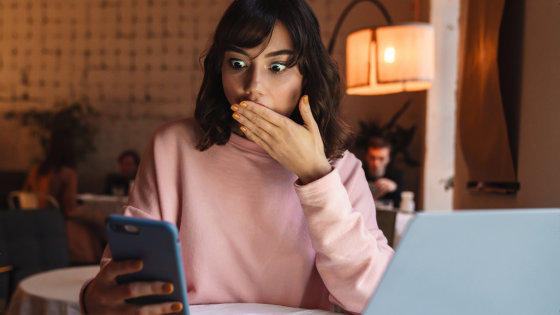 The world of digital advertising, which displays ads on websites and apps, is becoming more and more complex, andit is sometimes pointed out that its supply chain is opaque and 'almost fraudulent.' Uber, which is famous for its ride-hailing and delivery services, also specializes in brand protection in digital marketing when it has fallen into a situation where 'reducing two-thirds of the advertising costs paid did not change performance'. It is summarized by my home, Nandini Jammi . 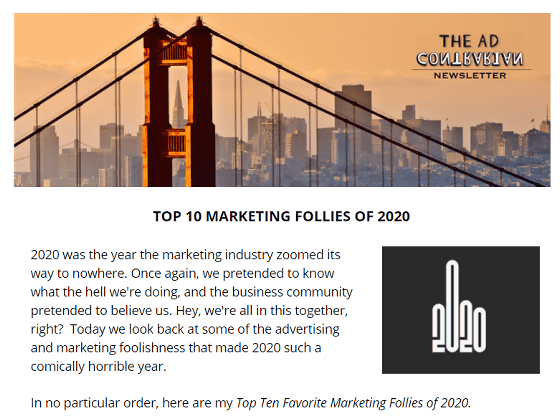 In a Twitter post on January 4, 2021, Jammi said, 'Uber has lost two-thirds of its advertising spend, $ 100 million, in a scam, a story no one in the tech industry tells. There is something like that. '

The biggest story in tech no one's talking about is Uber discovering they'd been defrauded out of $ 100M-or 2/3 of their ad spend.

And all bc Sleeping Giants kept bugging them to block their ads on Breitbart. Pic.twitter.com/SiS3MndewS

Jammi had the opportunity to talk to former Uber marketing director Kevin Frisch via LinkedIn, so that Uber would block the American online news site Breitbart News Network. He heard about the anecdote.

In 2017, when it was pointed out that 'Uber is trying to dissolve President Trump's immigration demonstration,' a movement called ' #DeleteUber ' was launched to encourage Uber's account deletion. Jammi, a former leader of Sleeping Giants , a human rights group that persuades companies to remove ads from conservative media outlets such as Breitbart, was campaigning against Uber in favor of '#DeleteUber' at the time. It was an unpleasant existence for Mr. Frisch, and he even thought that he wanted him to be run over by the bus.

Uber then removed Breitbart from its ads, but for some reason Uber's ads continued to run on Bribert. In this regard, Sleeping Giants sent a message directly to Uber CEO Travis Kalanick's Twitter account, and Kalanick told Frisch, 'What the heck, haven't you done that yet?' I asked.

Uber DID actually quietly block their Breitbart ads early on, but our followers kept seeing them and so we kept tweeting @ CEO Travis.

Was Seeing Our Travis Tweets And Would Ping Kevin Saying 'WTF. Have You Not Handled This Yet?' Pic.Twitter.Com/jyjxvMYgpy

Frisch, who had instructed all vendors to block Breitbart, suspiciously pondered the situation and found that one of the vendors wasn't blocking ads. I blocked it immediately, but at the time of blocking, 10% of the total advertising cost of 150 million dollars (about 15 billion yen) was consumed.

In the case of Uber ads , advertising costs were incurred when clicked , so although it was a mistake, Frisch thought that this amount of advertising costs should be increasing new customers. However, it turns out that actually spending $ 15 million does not change the performance at all.

'Where did the $ 15 million disappear?' Frisch audited and observed suspicious activity, such as logging in to Uber two seconds after a user clicked on an ad from the log. .. It was suspected that vendors used bots to click on ads and spend money on ads, as human users wouldn't do this. When Frisch conducted an experiment to stop two-thirds of advertising expenses to confirm the truth, the performance did not change. It turns out that more than $ 100 million in advertising was wasted by the bot.

In recent years, there are many companies that use targeted advertising via ad networks and DSPs, but Uber says that 'actually, reducing two-thirds of the advertising costs paid did not change performance.' There are also cases like. Uber should have been able to reduce the cost of achieving the growth and acquisition goals to one tenth, after which Frisch reduced the advertising cost to 50 million dollars (about 5 billion yen) and advertised Jammi wrote that the shape of the campaign has changed significantly.