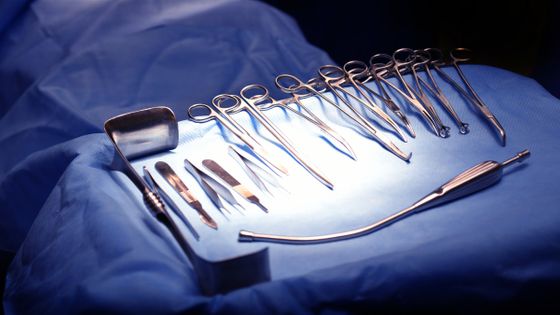 Could We Save JFK Today? | MedPage Today
https://www.medpagetoday.com/meetingcoverage/acep/89463

An interview with medical media Med Page Today was conducted by Joe Goldstrich, a 25-year-old medical student at the time of the incident. Goldstrich, the youngest member of the medical team to treat former President Kennedy, said he had surgery on another patient on the morning of November 22, 1963 to remove the anterior cervical disc. I will. Although the surgery was successful, 'bleeding can cause airway obstruction,' said Dr. Kemp Clark, head of neurosurgery, so Goldstrich read a book about tracheostomy in the library and looked at the patient. He said he was spending the morning after confirming.

Then, while eating lunch, Dr. Clark was called to the hospital, and Mr. Goldstrich hurriedly headed to the patient's room, thinking that 'airway obstruction might have occurred.' However, the patient was reading the magazine with a grinning face, and Goldstrich said he involuntarily thanked God.

It was confirmed that the patient who had surgery did not have airway obstruction for the time being, but Mr. Goldstrich did not understand why Dr. Clark was called. A patient who saw Goldstrich confused pointed to the hospital entrance through a window and said, 'Maybe it has something to do with the limousine coming into the hospital.' It was a limousine carrying former President Kennedy and Texas Governor John Connally, who were shot during the parade. 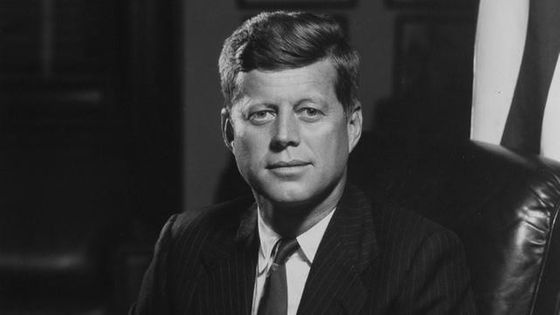 Former President Kennedy has a relatively small wound on the underside of his neck and a large wound on his right side of his head, has no pulse or blood pressure when he arrives at the hospital, and slows down the death-war breathing seen in patients immediately after cardiac arrest. He said he was going. Dr. Terry Kowalenko, a member of the medical team at the time, testified that the treatment for former President Kennedy was rational and accurate.

Doctors made a tracheotomy from the neck injury, connected it to a ventilator, and administered 300 mg of hydrocortisone because of Addison's disease- induced adrenocortical dysfunction. Kowalenko acknowledges that in modern times there may be some differences in the treatment process, such as intubating through the mouth instead of incising and intubating the neck wound, but performing almost the same treatment as in modern times. I testify that it was. 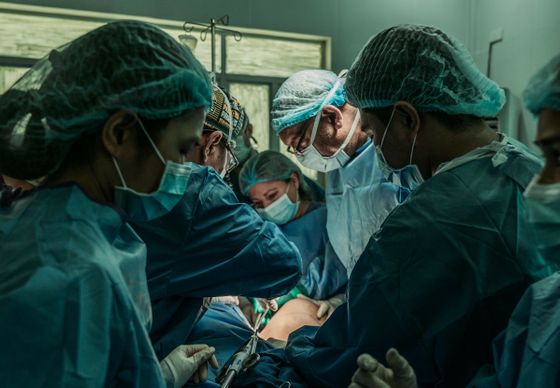 Charlie Baxter, the director of the emergency room, gave former President Kennedy a heart massage and tried to resuscitate it, but it didn't work. When Dr. Clark entered the emergency room, he said, 'O God, Charlie, what are you doing? His brain is on the floor,' followed by a formal death sentence. ..

Jacqueline Kennedy Onassis, the first lady of former President Kennedy, was in the emergency room, but Dr. Clark did not see Jacqueline. According to Goldstrich, Jacqueline seemed shocked by the doctor's very open talk about the situation.

In addition, the surgeon James Carrico who treated former President Kennedy said in the past that the medical team had given flexible treatment to many patients before this, and that the patient was the incumbent president. Claimed to have not affected treatment. 'Sure, everyone was emotionally influenced, but I think the emotional side allowed us to think faster and work better,' Carrico said. .. In an interview, Goldstrich commented that former President Kennedy was probably dead on arrival, but he wasn't a specialist at the time, so his views are only amateurs. Also, if there is regret about the treatment, it is said that 'a tracheotomy was performed from the neck wound and intubated', Goldstrich said that when he saw the neck wound, he would be able to insert a tube without performing a tracheostomy. I thought, but he said he couldn't tell his senior doctor that he didn't need to have a tracheostomy.

Among the various allegations about the assassination of President Kennedy is that the sniper was not only from the rear but also from the front. The neck wound could be a clue, but unfortunately the wound was opened during a tracheostomy, making it impossible to analyze from which direction the sniper was shot. Mr. Goldstrich initially thought that the outline of the wound on the front of the neck of former President Kennedy was beautiful, so he thought that 'it may have been shot from the front', but many times the footage at the time of the shooting As a result of looking back, he changed his mind that it was impossible to shoot from the front.

Zapruder film that shot the scene at the time of the shooting.

After the death of former President Kennedy, Goldstrich, who changed into his everyday clothes, returned home in the crowd. 'There was a lot of people on the street in front of the nursing school dormitory, and I was mixed in with the crowd. I didn't tell anyone I was in the hospital, just what people talked about. I was listening, 'commented Goldstrich. It seems that he got the flu on the 23rd the next day, probably because his immunity weakened due to a series of events, but he said he was forced to go to the hospital on the 24th.

However, he was still ill, so he took a nap in the hospital, and when he woke up from sleep, he noticed that it was noisy. Only then did Goldstrich say he learned that Lee Harvey Oswald, who had been arrested as the perpetrator of the assassination of President Kennedy , had been shot and taken to Parkland Memorial Hospital. 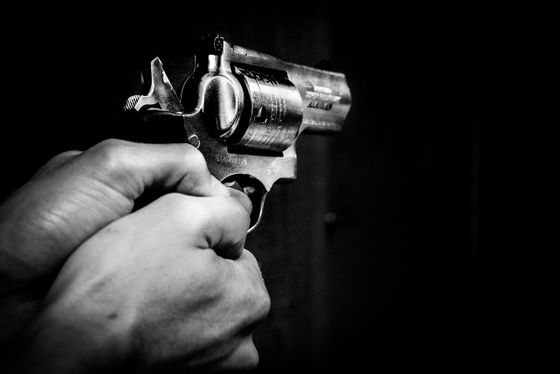