Former Prime Minister Shinzo Abe was attacked during his speech and was either unconscious or shot. 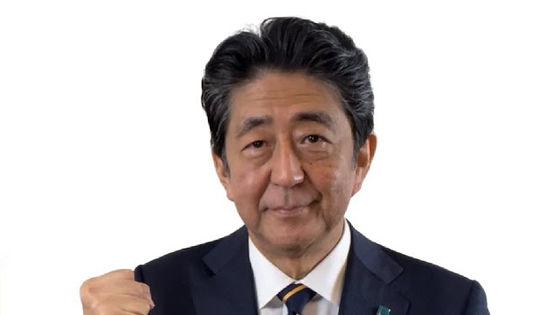 Shinzo Abe , who was giving a speech in front of Kintetsu Yamato-Saidaiji Station in Nara City, Nara Prefecture, was shot and injured by what appears to be a shotgun, and was taken to the hospital. There is no awareness of Mr. Abe, and information about cardiopulmonary arrest is flowing.

・ Incident occurrence-transportation by ambulance crew
The incident occurred near the bus terminal at the north exit of Yamato-Saidaiji Station. Mr. Abe was giving a speech on a table set up in the zebra zone next to the pedestrian crossing.


According to the information, Mr. Abe collapsed due to a gunshot immediately after the speech began. The man who shot was immediately secured locally, and the gun that was believed to have been used was also confiscated.

Images and photos of the situation immediately after are posted on Twitter. The shooting itself and the fallen Abe are not shown, but the tense scene and the suspect who was arrested are included.

Former Prime Minister Abe was shot.
May there be the blessing of Nanmu Daishi Hensho Kongoten. pic.twitter.com/1Ma8ZJSOFn

Shinzo Abe During his speech, he was shot like a bazooka, and Abe-san's heart was massaged ... pic.twitter.com/Cai5fAhgly

Shooting incident at Saidaiji Temple
It seems that Mr. Abe, who seems to have been hit by someone with the sound of firing twice, came, but is that okay? pic.twitter.com/lPlcuo4Ums

[Breaking news] Was it shot with a shotgun from behind former Prime Minister Abe? Https://t.co/hUa10hQMjh

Former Prime Minister Abe was shot in Nara Prefecture on the 8th. According to police officials, it seems that they were shot with a shotgun from behind. pic.twitter.com/pP9kmU5HLK

It seems that Prime Minister Abe's scene was sent from his parents.

No matter how different the political ideas are, it is absolutely unacceptable to do any harm. pic.twitter.com/LPZqrGUC2J


NHK reports the image of the moment of shooting that the local people took, and you can see that white smoke is rising at the time of shooting. The place where Mr. Abe collapses is cut.

The Asahi Shimbun and Reuters have photos of Mr. Abe who collapses after being shot and receives relief. From the photo, you can see that blood is bleeding around Mr. Abe's left chest.


MBS also released a video from another angle.

[Momentary video of shooting] At the moment when former Prime Minister Abe was shot during the speech, two shooting sounds and the shooting man's arrest (July 8, 2022) --YouTube

[Breaking news] Former Prime Minister Abe is shot by Tetsuya Yamagami, who is arrested for the current crime https://t.co/Phy2OHHQTN

On the 8th, former Prime Minister Abe was shot during a speech in Nara prefecture. According to police officials, it seems that they were shot from behind with a shotgun and they are in a state of cardiopulmonary arrest.

[Breaking news] Former Prime Minister Abe was shot with a gun and cardiopulmonary arrest. Two shots hit the left chest. Transported to a hospital by a doctor helicopter. Secured the identity of a man in his 40s (July 8, 2022) --YouTube


TBS is broadcasting a helicopter over the local hospital.


The condition of Mr. Abe after being taken to the hospital has not been clarified, but it is reported that he has a gunshot wound / bleeding in the right neck and subcutaneous bleeding in the left chest. Mr. Abe originally planned to visit Nagano Prefecture on July 8, but he said he had changed to visit Nara and Kyoto in order to support candidates for his faction due to changes in the election situation.

According to Nikkei, the movement of the market after the shooting was reported was like this.

This is a summary of market movements after the shooting of former Prime Minister Abe was reported.

·Suspect
The person who shot was Tetsuya Yamagami (41 years old), who lives in Nara prefecture, and was arrested on suspicion of attempted murder.

Former Prime Minister Abe arrested a 41-year-old man after being shot by a shotgun during a street speech ... Yomiuri Shimbun Online
https://www.yomiuri.co.jp/national/20220708-OYT1T50163/

The gun used for the crime was not a shotgun but a 'self-made one'. In addition, government officials have reported that the suspect was a former Maritime Self-Defense Force member, but at the time of the crime, it seems that the occupation is unknown.

This is a video taken by an NHK reporter who was interviewing the speech of former Prime Minister Abe.

After hearing the gunshots twice, the man was arrested by men who appeared to be SPs.

NHK captures a suspected person waiting just before the incident.

A video taken by an NHK reporter just before the shooting of former Prime Minister Abe showed a suspected person waiting for his speech to begin. https://t.co/Jli9oQDP43 # nhk_video pic.twitter.com/XOKQsyy3Fe

The suspect stated to the investigation that he was 'dissatisfied with former Prime Minister Abe and aimed to kill him.'

According to the police authorities, he made a statement to the investigation that he was dissatisfied with former Prime Minister Abe and aimed to kill him. #nhk_news https://t.co/cPJHsCMriX

It is reported that the follow-up report states that 'it is not a grudge against political beliefs.'

After 17:00, a heavily armed police officer began searching for the suspect's home.

At the home of the suspect in Nara City, who was arrested on suspicion of attempted murder, at 5:10 pm, about 10 police officers who dispose of explosives entered the building with heavy equipment such as bulletproof vests, helmets and shields. went. https://t.co/cPJHsCMriX #nhk_video pic.twitter.com/Rsndt9VQOp

・ Fumio Kishida's press conference
A part of the question and answer session by Prime Minister Fumio Kishida from around 14:45 is as follows. 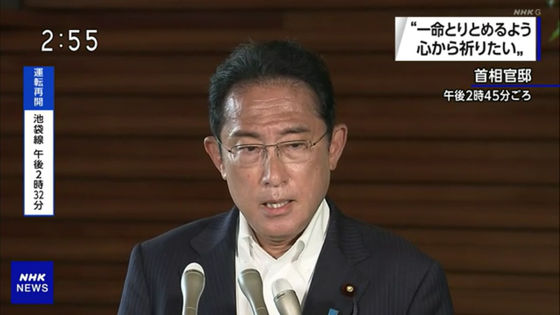 Prime Minister Kishida:
First of all, this morning, before noon, I heard that former Prime Minister Shinzo Abe was shot in Nara Prefecture and is currently in a serious condition. I am aware that hard emergency measures are being taken now. First of all, I would like to pray from the bottom of my heart that former Prime Minister Abe will manage to save his life. The background of this crime is not yet fully understood, but in any case, it is a sneaky brutality that occurred during the elections that are the basis of democracy, and it can never be forgiven. I am thinking. I will blame you with the strictest words.

The government would like to take all possible measures so that we can anticipate and respond to any situation in the future. I think that the question 'impact on future political affairs, etc.' should not be touched on now, as emergency and lifesaving measures are being carried out hard, and I myself think about that. Not available. First of all, in response to this harsh reality, lifesaving measures will be taken firmly, and the government will prepare thorough measures that can respond to all situations. I think this is important.

――What is decided by today's response, and what is your response to the election campaign as the president of the Liberal Democratic Party?

Kishida:
In the future, I would like to return all the ministers to Tokyo after this. Gather ministers to recognize this situation, and to share and confirm the government's response. I want to do this. No schedule for future elections has been decided. I think we must take appropriate measures after grasping the future situation. 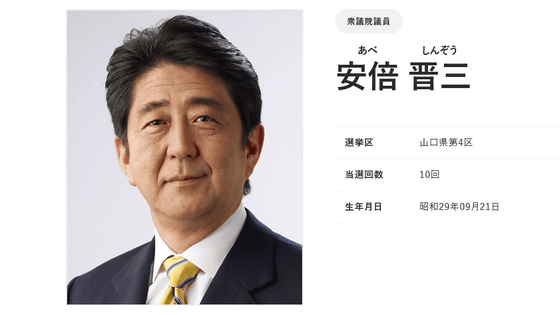