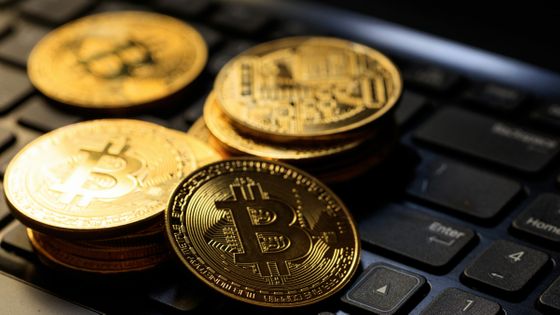 The ' Silk Road, ' a dark site that once revolved around the United States, was called 'drug eBay ' because prohibited drugs such as marijuana, LSD, heroin, and cocaine were sold. The Silk Road was closed due to the arrest of the operator in 2013, but as the United States is paying attention to the result of the 2020 US presidential election, Bitcoin (bitcoin) equivalent to about 100 billion yen related to the Silk Road ) , It is reported that someone has secretly moved.

Nearly $ 1B from Silk Road Move for First Time Since 2015 --CipherTrace
https://ciphertrace.com/nearly-1b-from-silk-road-move-for-first-time-since-2015/

$ 1 billion of bitcoin linked to Silk Road is on the move: Elliptic
https://www.cnbc.com/2020/11/04/1-billion-of-bitcoin-linked-to-silk-road-is-on-the-move-elliptic.html

The Silk Road, which was opened in 2011, was a dark site that could not be reached by general search engines and could only be accessed by people who knew the URL. It is known that illegal drugs and malware, pirated content, stolen credit card information, hacking methods, etc. were bought and sold on the Silk Road.

Ross William Ulbricht , the founder and operator of the Silk Road, used Bitcoin as the currency of transaction in addition to using the anonymous communications technology Tor to avoid law enforcement investigations. This mechanism, which was very advanced at that time, was influenced by the economic theory of libertarianism that Ulbricht was devoted to.

What are the problems hidden in the FBI's evolving IT investigation technology that forced the closure of the illegal site 'Silk Road 2.0'? --GIGAZINE 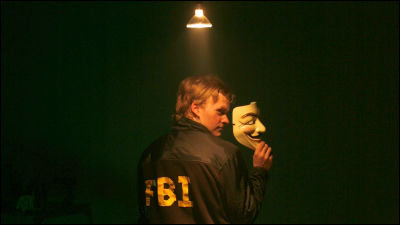 Ulbricht was sentenced to life imprisonment without parole for money laundering, hacking and drug trafficking. The FBI seized 174,000 Bitcoins owned by the Silk Road, but still had no 450,000 Bitcoins seized.

Since the price of Bitcoin, which is a virtual currency, fluctuates due to various factors, the value of Bitcoin, which was arrested by Ulbricht and stopped trading, has also changed significantly. As of October 2013, when the Silk Road was closed, the value of 1 Bitcoin was about 13,000 yen, but at the time of writing the article, it was about 1.5 million yen per Bitcoin. As a result, the value of non-seized Bitcoin related to the Silk Road has jumped more than 100 times at that time.

Some of the wallets that store Bitcoins related to the Silk Road have already been identified from transaction history and other sources. The wallet that holds one of them, 69,370 Bitcoins (about 100 billion yen at the time of writing the article), was known as the wallet that holds the fourth largest Bitcoin in the world. , Has remained untouched since Bitcoin was deposited in April 2013.

However, on the night of November 3, local time, when the entire United States was paying attention to the results of the 2020 presidential election, it turned out that all of the 100 billion yen worth of Bitcoin related to the Silk Road was moved to a new wallet. did. According to the transaction history, only one bitcoin was first transferred to the new wallet, and then the remaining full bitcoin was transferred to the new wallet. This is an easy-to-use method to check that the destination wallet is correct when sending a large amount of Bitcoin and prevent incorrect remittance. 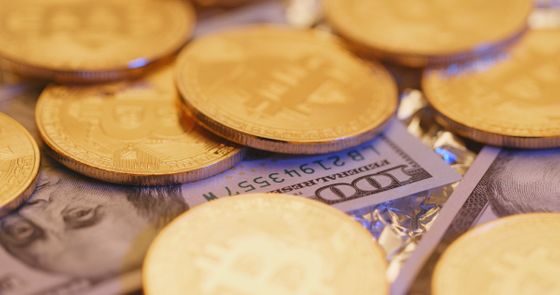 Cryptocurrency analyst Tom Robinson said, 'Through blockchain analysis, we can determine that these funds are likely to come from the Silk Road,' but who transferred Bitcoin? I don't know. 'This $ 955 million worth of Bitcoin move could suggest that the former operation of Ulbricht or the Silk Road is driving the money,' Robinson said. , Ulbricht seems unlikely to be able to trade Bitcoin from prison. '

On the other hand, it is possible that an outside hacker obtained the wallet's private key and stole the funds. The Bitcoin address itself used to transfer the wallet is already widely known, but over the past year, files claiming to 'contain the private key of the wallet' have been distributed in the hacker forum. If this file really contained the private key, a brute force attack would be possible to crack the file's password and access the wallet. But Robinson believes it's likely that Silk Road officials, rather than unrelated hackers, have moved the money, and that it was aimed at a time when people were paying attention to the presidential election. I will.

In the future, attention will also be focused on 'Is Bitcoin worth 100 billion yen cashed?', But expert David Gerald told the BBC that Bitcoin transaction history is on the blockchain. He commented that it is difficult for hackers to cash Bitcoin because it is recorded and made public. “Bitcoin is fully traceable and anyone can track active Bitcoin,” Gerald said. 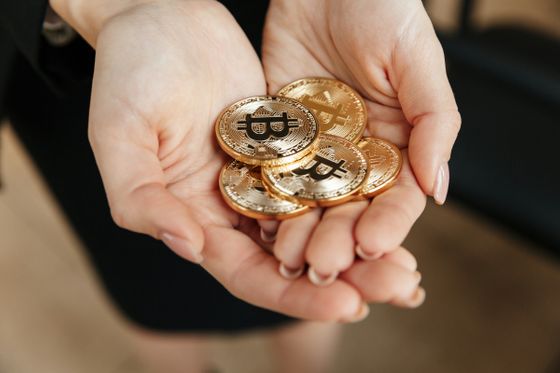