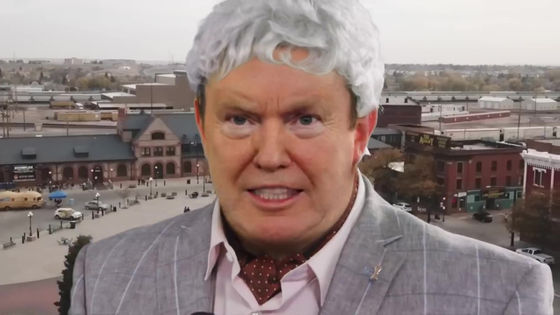 South Park deals with' Trey Parker and Mr. Matt Stone Mr., deep fake fictional news program 'which was produced by making full use of Sassy Justice created a', was released on YouTube.


'Hello, this is Fred Sassy' had appeared and, not the Trump President ...... was wearing a wig, the actor was fully become a Trump said in a deep fake Peter Seraphy Roh Witz is. 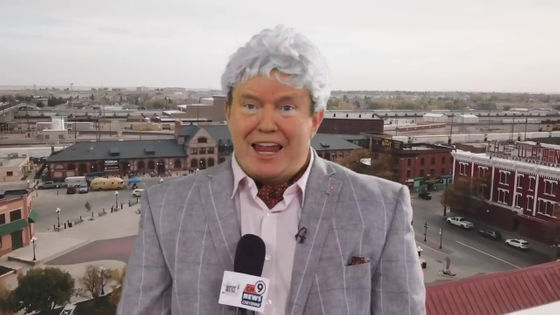 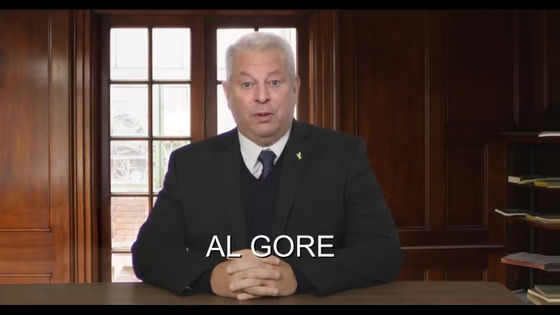 Ivanka Trump , the eldest daughter of President Trump and the White House Chief of Staff, also appears. Of course, none of them are themselves, but they are very real and at first glance you can't tell that they are deepfake. However, since the voice is dubbed by Serafino Witz, the feeling of strangeness is particularly strong when Mr. Ivanka is speaking. 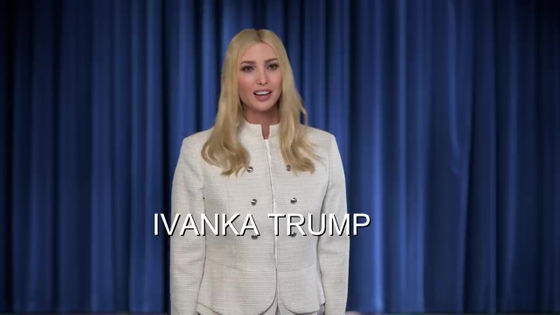 Also, in a fictitious commercial inserted on the way, a dialysis king who looked exactly like Mark Zuckerberg appeared. In the program that features Deepfake itself, 'A video of Tom Cruise sprinkling vulgar words in front of the public' that was synthesized by Deepfake is dealt with, but it is a doll by all means. 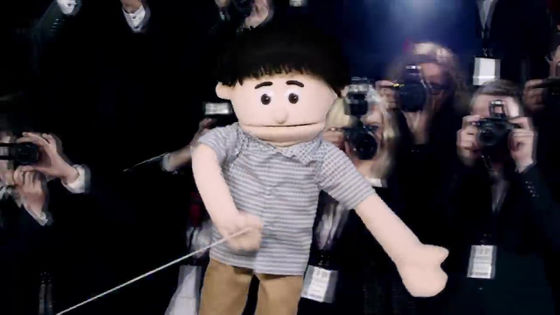 However, Fred Sassy (left) seems to be skeptical, 'Isn't this Tom Cruise?' 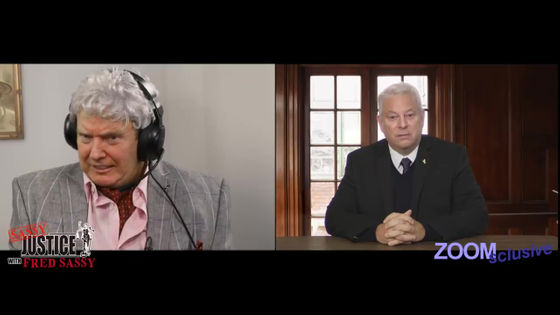 'Everyone was afraid of deepfake until the emergence of the new coronavirus infection, so I wanted to make fun of it so that I wouldn't be afraid of deepfake,' Stone told The New York Times. That's it. ' Parker also revealed that the movie production cost millions of dollars (equivalent to hundreds of millions of yen), although the exact production cost was hidden, 'Probably Sassy Justice has been made so far. It's one of the most expensive YouTube videos out there. '

According to Stone et al., Sassy Justice was made as a concept movie for another movie whose production was discontinued due to a pandemic. Whether or not Sassy Justice will continue as a series in the future is undecided at the time of writing the article.