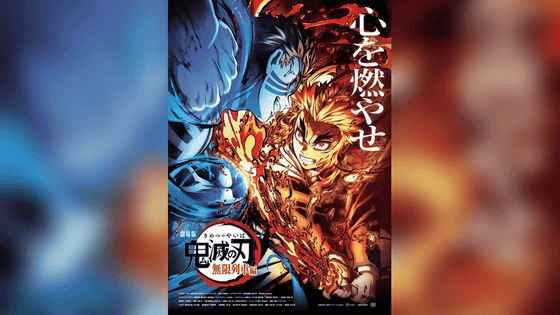 In order to fully convey the charm of

the movie version 'Demon Slayer' infinite train edition , which is a hit with record momentum, the motif is the fierce battle of the climax in the work that was completely hidden in the PV so far. New visuals and new PV have been released.


The ban on visuals and PV was lifted in the ' Kimetsu TV Infinite Train Edition Public Commemorative Special ' distributed on ABEMA on October 25, 2020 (Sun).

Please check the official website such as the newly released PV, the third key visual, the public thank-you stage greeting, and the new cast information!

In the program The role, Natsuki Hanae, Kamon The role, Akari Kito, The role, Hiro Shimono, In addition to the role of Yoshitsugu Matsuoka, it will be the first appearance The role, Satoshi Hino, and the enemy of the movie version as a special guest The role, Daisuke Hirakawa, will also appear.

After a talk about each character played in the work and the situation that each character fell into, a new PV and visuals will be shown in the talk part with the theme of 'Den the hot battle of Purgatory Anjuro !!' It has been published.

The visual is purgatory holding a flame-clad sunflower sword and heading to purgatory with all its might. At the moment when it was released, the cast members also said 'cool'. In addition, the appearance of Akaza is a secret until the release, and the cast in charge is '

Evangelion New Theatrical Version ' as Kaworu Nagisa, ' Gintama ' as Kotaro Katsura, ' Showa Genroku Rakugo Shinchu ' as Yurakutei Yakumo, etc. It has also been hidden that he is Mr. Akira Ishida, who is known for his work. 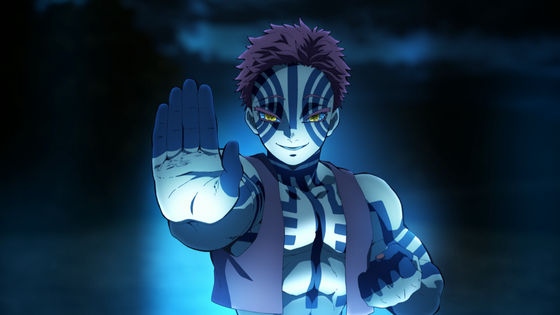 The following comments have been received from Mr. Ishida.

From the time I saw the script, I felt that Akaza was definitely a straightforward character, regardless of good or evil. And not only Akaza, but also the prison is a character that makes sense. I'm hitting because of the difference in the lines. I thought the contrast was interesting. We hope you enjoy your work at the cinema.

In addition to this, after the screening at 16:40 on Saturday, October 31, 2020, Natsuki Hanae, Satoshi Hino, and Akira Ishida will be on stage for the ' Open Thanksgiving Stage Greeting & Simultaneous Live Broadcast Nationwide '. It was also announced that '' will be implemented. The theater will be TOHO Cinemas Hibiya, and will be broadcast to theaters nationwide. Tickets are scheduled to be sold sequentially from 24:00 (00:00 on 28th) on October 27, 2020 (Tuesday).

[Public thank-you stage greeting details]
We will hold a stage greeting and live broadcast nationwide with gratitude to the many people who watched the acclaimed 'Theatrical Version' Devil's Blade 'Infinite Train Edition'!

≪Date≫
After the screening from 16:40 on Saturday, October 31

The movie version of 'Demon Slayer' Infinite Train Edition is now on sale as a big hit. Merchandise items will be added to the theater from October 30th (Friday).

* Sales start dates may change depending on the theater. Please note. #Kimetsu no Yaiba pic.twitter.com/1GS1jWbB0y

It's been a week since it was released.
Thank you very much for seeing it by many people.
Thank you for your continued support. 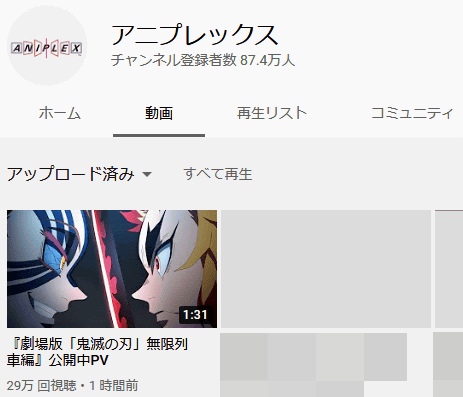 postscript:
You can purchase the DVD and Blu-ray of the movie version of 'Demon Slayer' infinite train on Amazon.