'Internet freedom' is declining worldwide, and some governments are taking advantage of pandemics to strengthen Internet surveillance 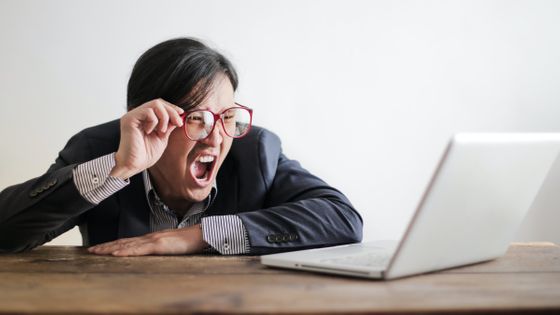 Due to the pandemic of the new coronavirus, various measures have been taken in each country, such as lockdown and tracking of people who have come into contact with infected people. Meanwhile,

Freedom House , an international NGO on democracy and human rights, said, 'A survey of 65 countries around the world not only revealed that the freedom of the Internet is declining worldwide, but also took advantage of the pandemic. There is a danger that Internet surveillance will be strengthened. ' From June 2019 to May 2020, Freedom House conducted a survey of Internet freedom in 65 countries, which account for 87% of the world's Internet users. The degree of freedom of the Internet was evaluated on a scale of 100 based on items such as 'access obstruction,' 'content restrictions,' and 'infringement of user rights,' and more than 70 analysts were involved in the analysis.

Since June 2019, Myanmar has been unable to connect to the Internet for people living in Rakhine State and Chin State due to government orders , and access to several media outlets serving ethnic minorities has also been blocked. It is said that there is. It is also reported in Kyrgyzstan that the government blocked Internet access in areas where supporters of former President Almazbek Atambaev and special forces clashed, attacking the websites of journalists investigating politician corruption.

Countries such as India, Ecuador and Nigeria have also reported that their Internet freedom has dropped by 4 points since the last survey. In India and Ecuador, the Internet has been blocked in connection with protests against the government, and India is putting political pressure on SNS such as Twitter and distribution platforms such as Netflix. House says. 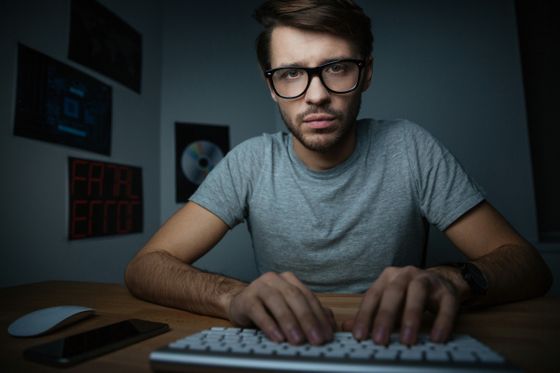 On the other hand, Sudan, Ukraine, Zimbabwe, etc. are mentioned as countries where the degree of freedom of the Internet has increased since the previous survey, but it is necessary to pay attention to these results. Freedom House points out that Sudan and Zimbabwe have less internet freedom reported in the previous survey, with improvements but still severe interventions. Also, in Ukraine, due to the special situation in the eastern region where the conflict with Russia broke out, the eastern region was evaluated independently of the evaluation of Ukraine itself, which may have affected this score. There seems to be.

Iceland is listed as 'the country with the most freedom of the internet,' and Freedom House said, 'Iceland continues to protect the freedom of the internet most strongly, with high access rates and content. It is less regulated and has strong protection against human rights online. ' Following Iceland, Estonia and Canada are also ranked as countries with a high degree of freedom on the Internet.

In the United States, where Freedom House is based, the degree of freedom of the Internet has declined for four consecutive years, ranking seventh alongside Australia, Georgia and Italy. Japan was in 11th place, one point behind the United States. China, which has been criticized internationally for censorship of Hong Kong's protests, has been ranked at the bottom for the sixth consecutive year as 'the country with the least freedom of the Internet.' In particular, the report points out that China had introduced a new digital surveillance system during the pandemic under the guise of 'protecting public health.'

New surveillance technologies include facial recognition upgrades that allow the identification of people wearing masks, and systems that use health apps to track and rank citizens' infections. In addition, Freedom House reports that in some cases it has been instructed to install webcams inside and outside the house under the guise of 'quarantine' across China, and Internet users disagree with the official announcement. He said that there was also a media blackout to prevent this.

According to Freedom House, China is not the only country that has used technology to track and quarantine infected people to increase public surveillance, but multiple political leaders have restricted or monitored access to information. He said he was using a pandemic as an excuse to expand his abilities. 'History shows that the technologies and laws adopted during the crisis tend to continue,' said Adrian Shahbaz, co-author of the report, and pandemic surveillance continues after the pandemic. Warn about the danger. 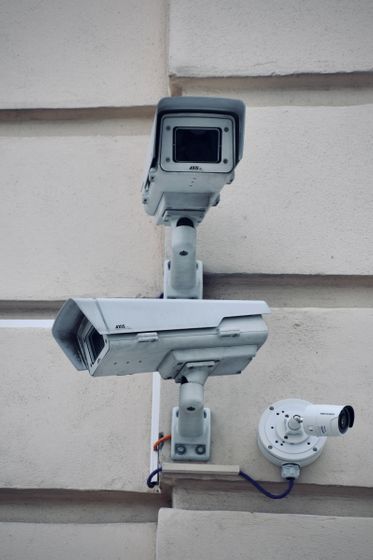