Why do countries need a 'space force'? 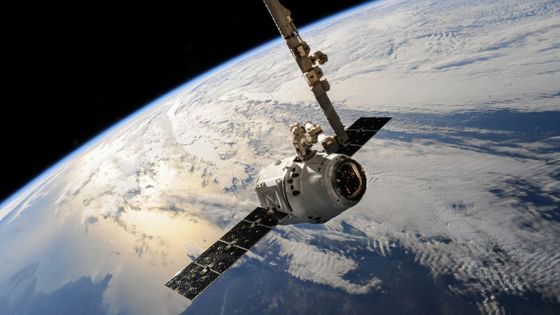 With the official launch of the '

US Space Force ' in December 2019, there is a growing movement to establish space forces around the world, and in May 2020, the ' Space Operations Squadron ' was newly established as a unit under the direct control of the Minister of Defense. It was done . Live Science, a scientific media, summarizes why each country needs a space force.

Countries around the world want a Space Force — but why? | Live Science
https://www.livescience.com/every-country-wants-space-force.html

It is said that there is a recognition that 'security threats in satellite orbit are increasing' behind the establishment of 'space forces' one after another by countries such as the United States, Japan, France, and Canada. It is said that the United States Space Force was born with the purpose of protecting artificial satellites and space assets that are indispensable in every situation from national security to daily communication.

Maj. Gen. John Shaw, commander of the US Space Force's Space Operations Command, points out that space forces are needed for the same reasons that sea-facing and island nations need them. 'We want to protect all activities in the area and stop threats. No one wants a war in space,' said Maj. Gen. Shaw. When I hear 'threat in space', I get the impression that it is science fiction, but according to Maj. Gen. Shaw, what the US Space Force is trying to prevent is not a theoretical threat, but a threat that has already begun to appear. For example, in April and July 2020, the United States Space Command is the 'Russia has performed a test for weapons to attack satellites in orbit'

General John Raymond, Chief of Space Operations, said of Russia's series of moves, 'provides a new example of the threat to the space system of the United States and its allies being realistic, serious, and growing. Commented . Maj. Gen. Shaw cited electromagnetic spectrum jamming devices that interfere with signals sent and received by satellites as examples of threats in outer space.

Other countries seem to have the same sense of crisis as the United States, and Maj. Gen. Michel Freedrink, commander of the French Space Command , said, 'We share the same concerns.' 'We want to make sure we're not behind and keep our place at the table,' said General Mike Adamson, commander of the Department of National Defense's Space and Integrated Space Forces. .. 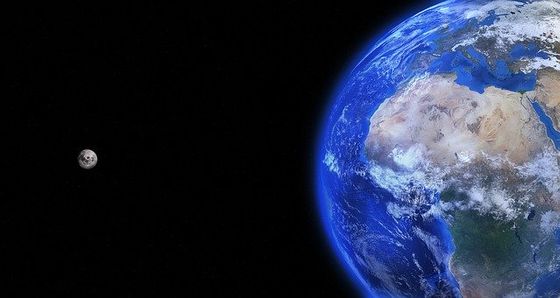 In addition to malicious behavior in other countries, the launch of satellites by private companies can pose a serious threat to outer space. 'Proliferation of commercial satellites in low earth orbit can, in a sense, pose the greatest threat to space sustainability,' Maj. Gen. Shaw points out.

For example, SpaceX, a space company whose CEO is

Building a communication network using artificial satellites is a great benefit, but if the number of satellites in orbit increases too much, the risk of collisions between satellites and the generation of space debris increases. Therefore, it seems that the creation of the Space Force also has the purpose of monitoring satellites in orbit. 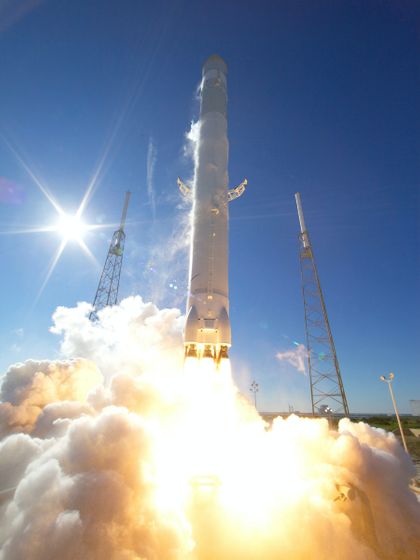