Gavin Newsom of California announces that gasoline vehicles will be phased out and that by 2035 all new vehicles sold in California will be mandatory zero-emission vehicles that emit no emissions. did. Governor Newsum announced that he would reduce his reliance on fossil fuels, which cause climate change, in order to maintain and create jobs in California while driving economic growth. We have issued an executive order requiring that new vehicles sold after 2035 be zero-emission vehicles.

'This is the most influential step California can take to combat climate change. For decades, we've been breathing air for children and families,' Governor Newsam said of the executive order. We've allowed cars to get dirty. If our car causes children's sighs, California citizens no longer have to worry about this. Our car is a mountain. Don't exacerbate the fire, don't increase the number of days filled with smokey air. Don't let cars melt glaciers, raise sea levels, or threaten important beaches and coastlines. No, 'he says, explaining why he is promoting zero-emission vehicles. 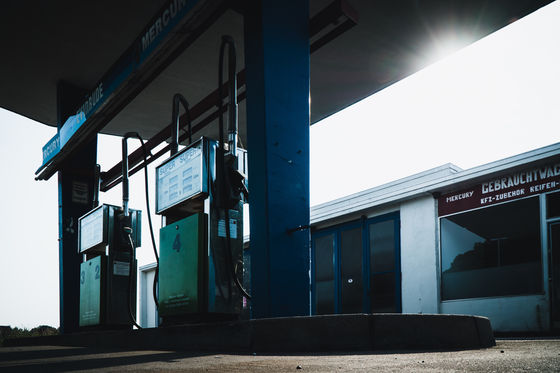 California Air Resources Board (CARB), a California- led program to protect the public from the harmful effects of air pollution and combat climate change, will be launched in California by 2035 under an administrative order. Establish regulations to make California a 100% zero-emission vehicle. By achieving this, greenhouse gas emissions will be reduced by more than 35%, and nitrogen oxide emissions from automobiles will be reduced by 80%.

In addition, CARB announced that it will formulate regulations to ensure that all medium- and heavy-duty vehicles operating in California are 100% zero-emission vehicles by 2045. It also states that it plans to implement regulations on container transport trucks, which have a particularly large impact on the environment, by 2035. To secure the infrastructure needed to support zero-emission vehicles, CARB will work with private sector companies and organizations to require state agencies to accelerate the rollout of affordable fueling and charging options. .. It also calls for support for the new and used zero-emission vehicle market in order for all Californians to provide a wide range of accessibility to zero-emission vehicles. However, CARB also said in a statement that 'it does not prevent California citizens from buying new or used petrol cars.'

California says, 'By the time regulations come into force, zero-emission vehicles will arguably be cheaper and better than traditional fossil fuel-powered vehicles. Electric vehicles have only a few upfront costs. It is projected to be comparable to traditional vehicles over the years, and the cost of owning a vehicle (both maintenance and the cost of traveling a mile) should be comparable to fossil fuel-powered vehicles. It also claims that the promotion of zero-emission vehicles will not be a financial burden to the general public. 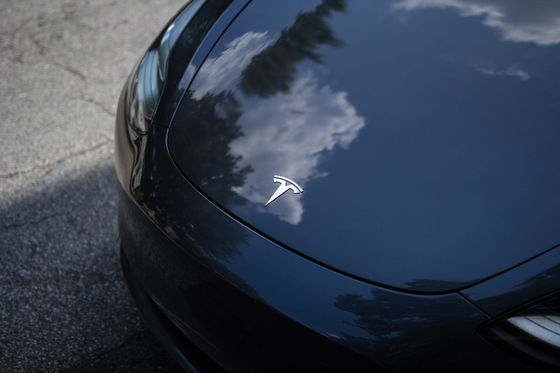 California will be the first state in the United States to ban new sales of gasoline vehicles.