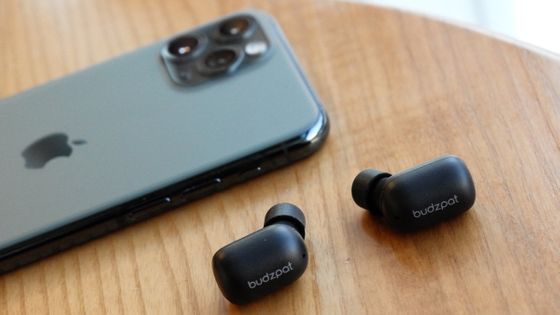 Bluetooth , which is widely used as a short-range wireless communication standard for digital devices, was found to have a vulnerability called ' BLURtooth ', and the Bluetooth Special Interest Group ( which oversees the development and licensing of the Bluetooth standard ) Bluetooth SIG) reported. It is said that this vulnerability could allow an attacker to overwrite the authentication key of a Bluetooth device and gain unauthorized access to the target device. However, using the newly discovered vulnerability 'BLURtooth', unauthorized operations via CTKD become possible. This will allow an attacker to weaken the authentication key of a device equipped with Bluetooth 4.2 to Bluetooth 5.0, or to completely overwrite it with some methods. 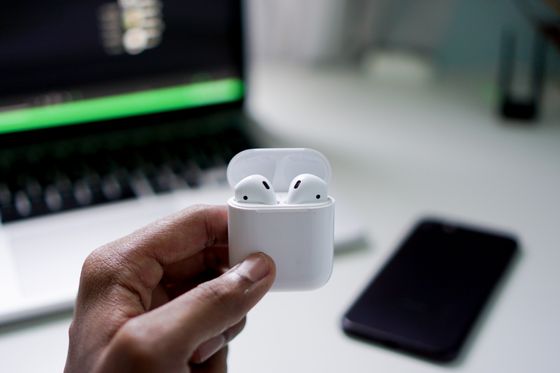 The Bluetooth SIG points out that if 'BLURtooth' overwrites an existing authentication key, there is a risk of unauthorized access to authenticated services. Also, if both of the devices that were connected to it were vulnerable, a

man-in- the- middle attack could occur. In addition, since CTKD restrictions are obligatory in Bluetooth 5.1 and later versions, you will not be attacked by 'BLURtooth'.

In response to this report, the Bluetooth SIG has stated that it has notified device vendors of details and countermeasures for 'BLURtooth'. At the time of writing the article, a patch for 'BLURtooth' has not been released, but it is highly likely that the vulnerability will be fixed by updating the firmware and OS of Bluetooth compatible devices in the future. 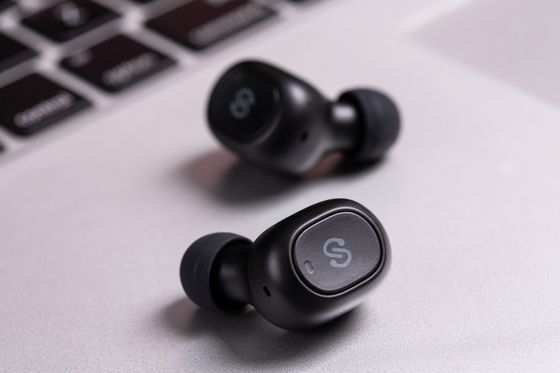