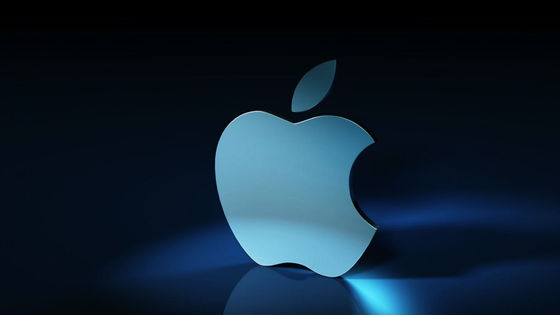 Due to the digital service tax introduced in EU countries, major IT companies announced the revision of service charges and prices all at once. The digital service tax was introduced to improve the situation where the tax burden on major US IT companies is too light, but since the high-tech companies have taken measures to pass the burden on to third parties, the EU It is reported that disappointment is spreading.

IT news site The Verge said on September 2, 2020, 'For years, Europe has been dissatisfied with the tax practices of American tech companies. Despite the enormous benefits of citizenship, only a handful of taxes are paid to Europe, with many countries in Europe lagging behind American high-tech in the face of global tax reform. We are introducing taxes aimed at companies.” 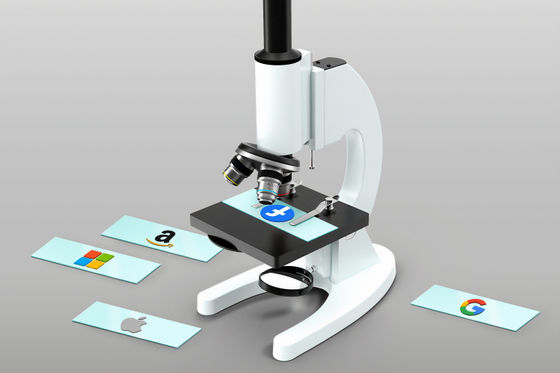 For example, Apple updated its official website on September 1st, saying that the tax rate changes in the EU and South America will change the price of apps in the Apple Store and the payment amount to developers within the next few days.

I announced . Specifically, the income of developers in France, Italy, and the United Kingdom will be adjusted by 2-3% due to the newly introduced digital service tax. Also, although not a EU member country, the new digital service tax in Turkey will increase the price of the app by 7.5%.

The British news site The Guardian also said on September 1 that 'Google was telling its clients that it would charge an additional fee for ads served on Google Search and YouTube from November. The new digital services tax will increase advertiser costs by 2% specifically in the UK and 5% in Australia and Turkey.'

According to the report, Amazon is also increasing the fee for third-party sellers in the UK by 2%, and Facebook, which has a similar business format to Google, is expected to follow Google's movement in the near future It is said that there is. 'This was disappointing but unavoidable,' commented Phil Smith, director of ISBA , an industry group organized by British advertisers.

The Verge added, “We want international tax reform with a global framework, rather than each country introducing individual tax regimes. However, the new tax includes the Trump administration's threat of retaliation. In any case, American tech companies will suffer little damage anyway because of the American attitude.'