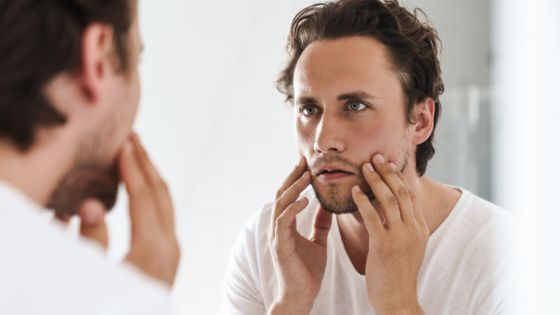 The event 'When you hit a friend strongly, your spirit enters your body, and your friend's spirit enters your body,' often appears in fiction works such as comics, novels, and dramas. As a result of a Swedish research team using headsets to let people experience the 'replacement phenomenon of the body', it was found that people's self-awareness and memory were affected.

Perception of Our Own Body Influences Self-Concept and Self-Incoherence Impairs Episodic Memory: iScience 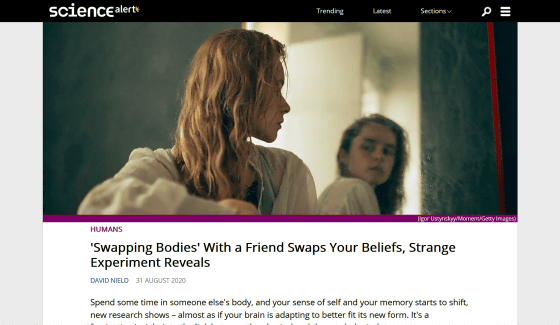 Scientists still haven't found a way to actually cause a 'swap of bodies,' but researchers at the

Karolinska Institute in Sweden have used virtual headsets to swap their bodies. I did an experiment. 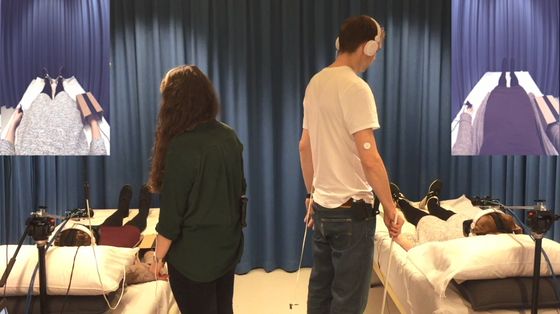 In addition, the research team not only changed the field of view, but also intervened by touching the participants' bodies with a tool with a sphere on the end of the stick, making the sense of physical change stronger. 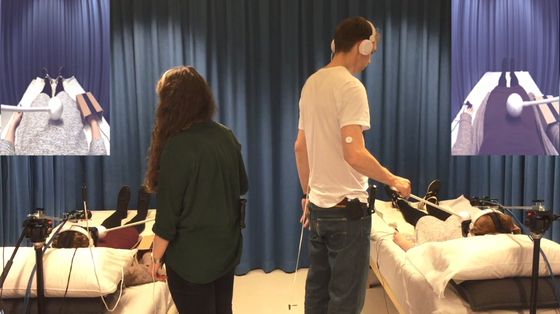 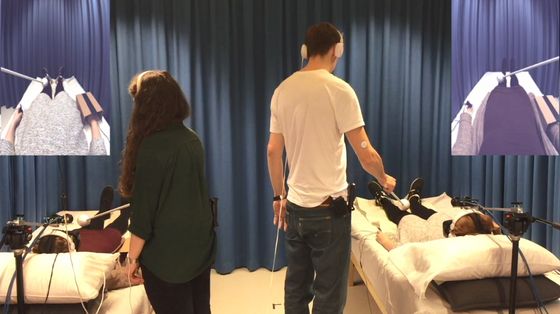 The experiment lasted only a few minutes, but the participants had the illusion that their psyche was in the flesh of a friend. When the research team threatened a prop knife close to the body of a friend, the participants showed reactions such as sweating, even though their own body was not threatened by the knife.

'We have shown that self-awareness has the potential to change rapidly. This has some practical implications that are potentially interesting,' said the neuroscientist at the Karolinska Institute. Commented Pawel Tacikowski .

For example, people who suffer from depression often have harsh and negative beliefs about themselves, and in some cases have a serious impact on their daily lives. However, experiencing the transposition can change the beliefs about oneself, Tacikowski said. In addition, you can go away your heart and mind and body, or feel like have observed yourself depersonalization to be understanding of, yes there is a possibility that the current study results help. 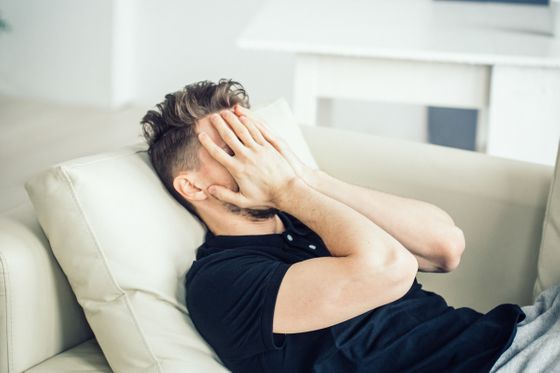 Regarding the reason for the memory experiment, Tacikowski said, 'The fact that 'a person is good at remembering things related to himself' is already scientifically established. Therefore, the illusion of self-expression I thought it would impair the participants' memory if they were disturbed.'

According to the research team, participants with a greater degree of self-awareness approaching their friends' perceptions during the experiment, that is, those who more strongly accepted that their own spirit was in the body of their friends, had less memory loss. It seems that The researchers think that this result may have helped maintain memory because there was less 'gap between one's body and mind' due to physical changes.

This study raises all kinds of interesting questions about the sense of self that is formed based on one's body perception. In particular, the body changes with age, so changes in the body with age may affect the mind. 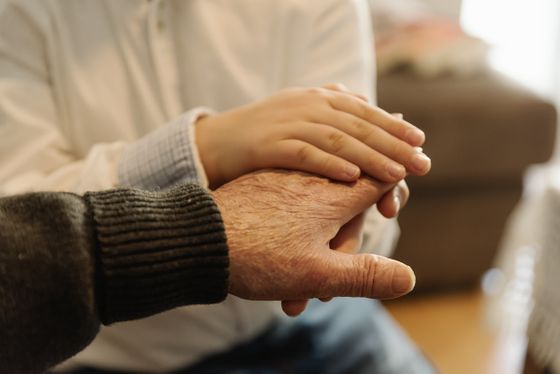