Prime Minister Abe announced his resignation due to the deterioration of his physical condition, and became the longest-running administration for nearly eight years Prime Minister Shinzo Abe officially announced his intention to resign due to his poor health at a conference on August 28, 2020 at 17:00. As of August 28, 2020, Prime Minister Abe's continuous tenure was 2803 days (about 7 years and 8 months) from the inauguration of the second Abe Cabinet on December 26, 2012. The longest administration in history is finally over.

``At the regular screening in June 2020, it was pointed out that there were signs of recurrence of ulcerative colitis,'' Prime Minister Abe said in a press conference. “We have to devote ourselves wholeheartedly to produce results. In the face of illness and medical treatment, and lack of physical strength, we must not make important political decisions or fail to produce results.” I am no longer able to confidently respond to the mandate.” “I feel sorry about leaving in the middle of the will”, and officially expressed my resignation with a one-year term left.

In addition, Prime Minister Abe said, 'The next president will entrust the decision of the Liberal Democratic Party's executive department', and expressed his intention not to exercise his influence as a former prime minister, and to limit his political activities to one member. 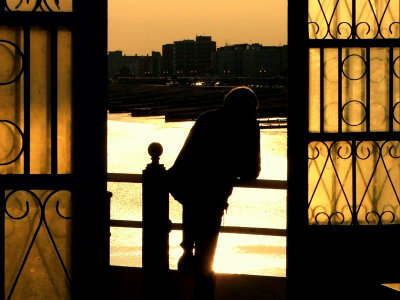 However, after the beginning of August 2020, voices were once again worried about the physical condition of Prime Minister Abe.


About 14:30 on August 28, 2020 that Prime Minister Abe's intention to resign was solidified from the testimony of some members of the Diet, and about 15:00 when Prime Minister Abe expressed his resignation to the Liberal Democratic Party's board of directors It was reported. In response to a series of reports, the closing price on the 28th moved to 22,882.65 yen, which was 326.21 yen lower than the closing price on the 27th, and the TSE stock index was down 11.02 points to 1604.87. It seems that the price dropped by over 600 yen at one time.