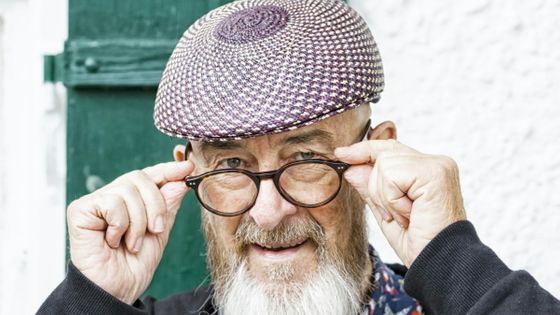 , the University College London research team has a simple method of 'looking at the red light for 3 minutes a day' The research result that the decrease can be improved was announced. The official approval of this treatment, which does not require complex and expensive devices, is expected to make it easier to improve vision. It seems that the human

retina begins to decline around the age of 40, and the first author of the paper, Professor Glen Jeffrey , points out that the retina ages faster than any other organ in the body. It is said that one of the causes of this aging phenomenon is that the functions of the mitochondria contained in the retina are impaired.

Mitochondria play a role in producing adenosine triphosphate (ATP), which is involved in the storage and utilization of intracellular energy, and the photoreceptor cells of the retina are the sites with a particularly high mitochondrial density. Therefore, if the ATP produced by retinal mitochondria decreases due to aging, the ATP necessary for the normal functioning of photoreceptor cells will be insufficient, resulting in decreased visual acuity.

'Your retina sensitivity and color vision are gradually diminishing, which is becoming an increasingly important issue as the population ages,' said Jeffrey, stimulating the mitochondria of the retina to diminish. He conducted research to improve the function. 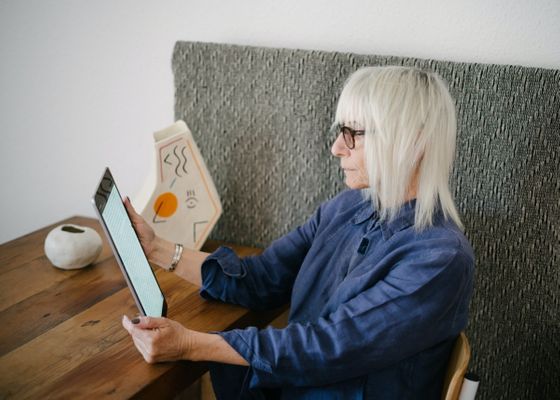 Studies to improve the function of retinal mitochondria to restore visual acuity have been performed for a long time. In experiments on animals such as mice, bumblebees and fruit flies, it was confirmed that the function of the retina improved when exposed to 'deep red light with a wavelength of 670 nanometers'. Regarding this cause, 'mitochondria have certain light absorption properties that affect performance. Absorption of light with a wavelength of 650 nm to 1000 nm improves mitochondrial energy generation capacity.' Says Professor Jeffrey.

After that, the research team gave the subject a 'flashlight that emits a deep red light with a wavelength of 670 nanometers' and asked them to train for 3 minutes a day at home for two weeks. Testing the function of photoreceptors again after two weeks of training revealed that the color-identifying cone cell function improved by 14% in all participants and by 20% when restricted to ages 40 and older. In particular, it was confirmed that the ability to discriminate bluish colors, which tend to decline due to aging, was greatly improved. In addition, the team also found that light-sensitive rod cells function significantly better at age 40 and older, the team said. 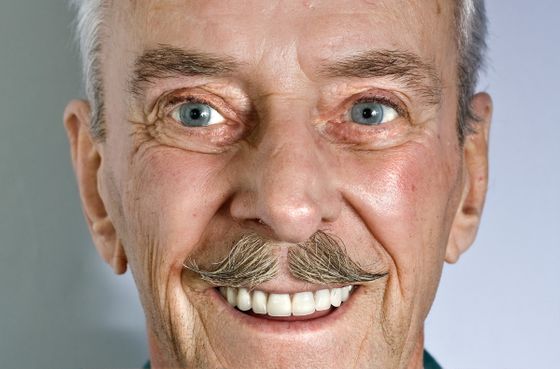 ``Our research improves the energy system of the declining retinal cells by exposing them to light for a short time, just like charging a battery, and significantly reduces the poor vision of the elderly,'' said Jeffrey. It can be improved to.'

The technology used to improve eyesight is simple and safe, and the cost of producing a flashlight that emits red light can be as low as £12. Also, because mitochondria are associated with various age-related diseases such as Parkinson's disease in addition to the loss of visual acuity, we apply a method of activating mitochondria using red light to prevent other health problems. Professor Jeffrey said it could potentially improve.