Various rankings related to Hollywood stars are released such as 'Who is the actor who appears in the most movies in Hollywood?' ◆Actor who played the most roles: Eric Roberts 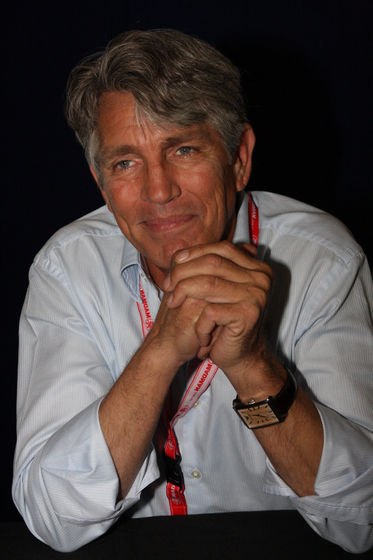 The most-starred Hollywood star was credited to Eric Roberts , an actor from Mississippi in the United States, who credited 391 credits between 2010 and 2020, making him 2nd close to quadruple. did. In addition, the total number of credits was 407, which included 2 credits as a producer and 4 credits as a special thanks.

◆ The most creative actor: James Franco James Franco, who has been acting in 102 films as an actor and boasts the second largest number of credits after Eric Roberts, is 67 as a producer, 35 as a director, and 21 as a screenwriter in addition to acting. , Whose names have been credited to four movies as music providers and twelve movies as special thanks, it is one of the most versatile stars in Hollywood. Kate Blanchett, who has a more calm career than the above two people, has been credited 38 times as a performer, but has been nominated for 189 awards so far, of which 155 awards are gorgeous Has a long history.

In recognition of these achievements, the name of Blanchett was engraved on the Hollywood Walk of Fame in 2008. 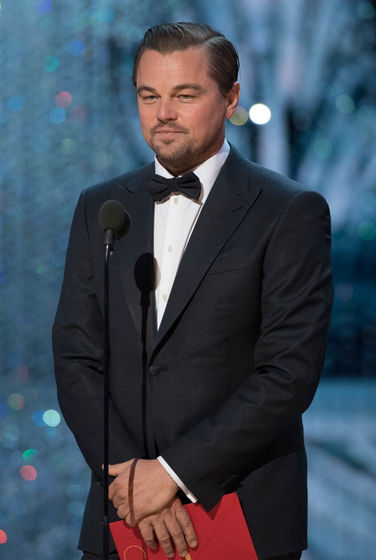 Leonardo DiCaprio is known for his achievements such as winning the Golden Globe Award in the movie ' Titanic ', but while he was nominated 245 times over the last 10 years, only 99 of them were actually awarded.

DiCaprio seems to have been a storyteller among movie fans that it misses the award every time it is nominated for the Academy Award, even when the 2015 movie `` Revenant: Reviver' ' was released. , whether DiCaprio can achieve the Academy Award-winning of the long-cherished wish is now a hot topic .

DiCaprio said, 'It's a trivial phrase, but the reason I'm involved in making films isn't appreciated. For me, movies are a form of great art. And someday I look back. 'I made this work, and I did everything I could,' I think that's what makes a happy artist.' In addition, DiCaprio subsequently won the Academy Award for 'Revenant: Reviver'.

◆Most Musician Actor: Will Smith 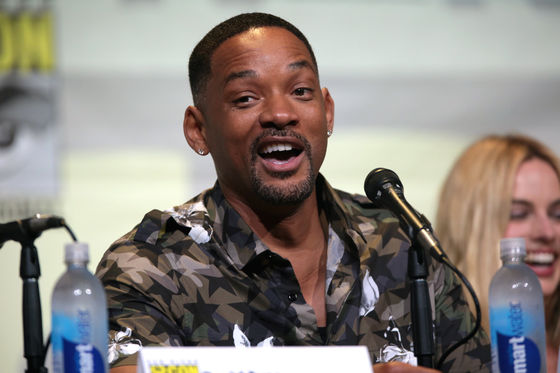 Faced as rapper The Fresh Prince , Will Smith is Hollywood's most featured actor and has been credited as a music provider in 39 films. For example, in the live-action remake of the Disney movie, ' Aladdin ,' we sang the song 'Friend Like Me' while playing the spirit of the lamp, Genie.


◆The most actress who appeared in the role of himself: Tiffany Hadish In movies about the backstage of a movie or the private life of a star, the actor often appears as the actor himself, but Tiffany Hadish is the one who played the most and credited. A comedian, Hadish, said in an interview with The Guardian, a British newspaper, “For me, acting fake is very tiring. It's easiest to be yourself. You may be told that you are cheating. It's true, but it feels great to be as it is!'

In addition, data such as the number of credits of Hollywood stars whose names do not rise above can be seen from the following table. From the left, the items are appearance, director, screenplay, producer, music provider, special thanks, credits for self-promotion, total credits, nominations, and awards.