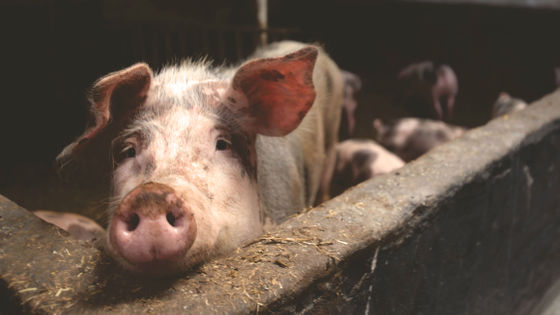 swine flu named ' G4 ' has been identified in China. Experts say G4 is genetically derived from the swine flu H1N1 subtype that was epidemic in 2009. Infection from pigs to humans has already been confirmed, and it has been pointed out that a new pandemic may occur.

A New Swine Flu Strain With'Pandemic Potential' Has Been Identified in China
https://www.sciencealert.com/researchers-identify-a-new-swine-flu-that-has-pandemic-potential

The new swine flu strain named 'G4' was discovered by a research team at the Center for Disease Control and Prevention in China and the agricultural and rural areas of the People's Republic of China, which is equivalent to Japan's Ministry of Agriculture, Forestry and Fisheries. From 2011 to 2018, the team collected more than 30,000 samples from slaughterhouses in one of China's 10 provinces and one veterinary hospital to isolate 179 swine flu. We analyzed these swine flus.

As a result of analysis, most of the swine flu discovered was found to be the new swine flu 'G4' that has been circulating in swine since 2016. Experiments were conducted using ferrets that show a human-like reaction to influenza, and it was confirmed that G4 is highly infectious, replicates in human cells, and ferrets cause more serious symptoms than other viruses. I heard that. Furthermore, it was revealed that the immunity obtained by infecting with seasonal flu cannot prevent G4. 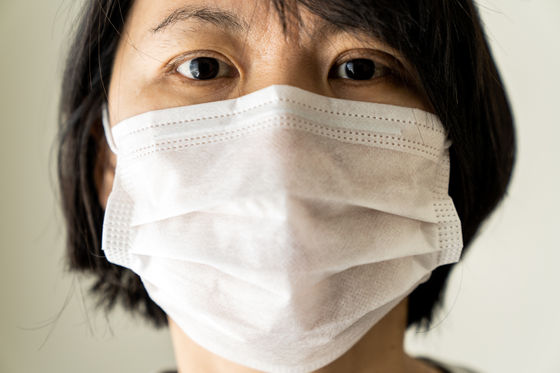 A blood test was performed to determine the infection history based on the presence or absence of antibodies produced by this new swine flu exposure, and it was found that 10.4% of pig-related personnel and 4.4% of the general public had an infection history. From this result, the research team concludes that it is 'clear that pigs can transmit to humans', but 'I do not yet know whether 'human to human transmission' has occurred'.

The research team argues that emergency measures should be taken to monitor those involved in pig farming.