Why is the experimental result announced that 'without entertainment there is no need to feel bored'? 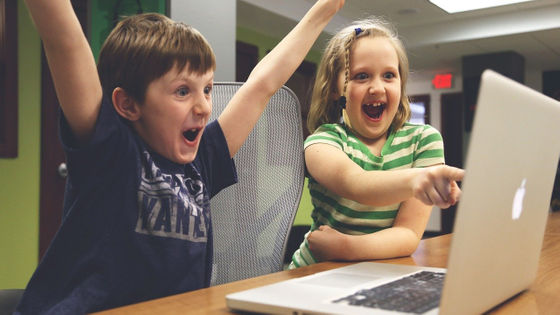 Many people suffer from boredom due to the refraining from going out due to the epidemic of new coronavirus infection (COVID-19) and the suspension of events, but some of them are not feeling bored at all. It was reported that the results of the experiment, 'Purposeing 228 college students in a dull situation deliberately', revealed the difference between cases of feeling boring and cases of not feeling boring.

PsyArXiv Preprints | Rich Environments, Dull Experiences: How Environment Can Exacerbate the Effect of Constraint on the Experience of Boredom

On average, 36% of high school students spend an average of 36% a day boring, and 91% of North American adolescents say 'bored' according to Andriy Struk, who studies cognitive neuroscience at the University of Waterloo, Canada. I have experienced this.” Therefore, in order to find out what boredom is, Struk's research group conducted an experiment with 228 college students.

In the experiment, participants were randomly assigned to two rooms. The first room simply had a chair, an empty bookshelf, a chalk-free blackboard, a filing cabinet and a desk. The same thing was in the second room, but in this room there is a chalk on the blackboard and a Google search field is displayed on the PC, a car made of block toys, a jigsaw puzzle piece, 3 blank sheets , A set of crayons, etc. were placed. In other words, there are two rooms, 'a room with almost nothing' and 'a room with things that obscure boredom'.

Participants in both rooms were told to sit in a chair and do nothing, think in your head, and spend 15 minutes in that room. In addition, a camera was installed in the room with prior consent, and 'participants who tried to sleep, walk, or spend their time with things in the room' were excluded from the experimental results.

After the experiment was completed, when asked to answer 'how bored' was the participant who entered the second room with a PC, etc. rather than the participant who entered the first room with almost nothing. Had a stronger tendency to answer that they were 'bored'. Also, the percentage of offenders who broke the rule of 'doing nothing' was 15% in the first room versus 25% in the second room, which can be boring. The result was that the room was higher. opportunity cost . Opportunity cost is a concept that expresses the difference in profit between the option that produces the most profit and the other option out of multiple options.

On the other hand, in the second room where a PC, jigsaw puzzle, etc. are placed, there is something that can kill time in front of you, so even if you spend nothing in the same way, the loss of opportunity cost will be large. Struk and colleagues speculate that this is the reason why participants in the second room were 'more tedious' than those in the first room.

Professor Susana Martinez-Conde , a brain scientist at the State University of New York at the Downstate Medical Center, said of Struk and his colleagues, ``The boring identity is,'Maybe I was more excited. It's anxiety I feel when I realize that it isn't there.' 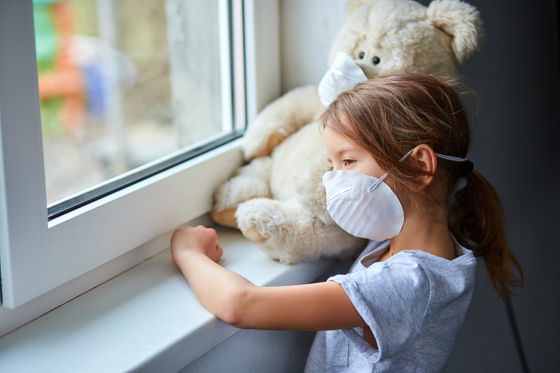 For the difference between the COVID-19 pandemic boring and not boring, 'Struk's experiment is of particular interest to us living in a semi-isolated state.' The existence of different choices and boring relationships means that when entertainment facilities and services are closed and there are fewer choices, they are less bored than when there are many attractive choices outdoors. I mean.”

Professor Martinez-Conde himself has been forced to spend more than two months in a self-isolated life with his family, but he is not as bored as originally expected, but rather, he or she learns new musical instruments and languages, makes bread, and so on. He seems to have a good time doing gardening.