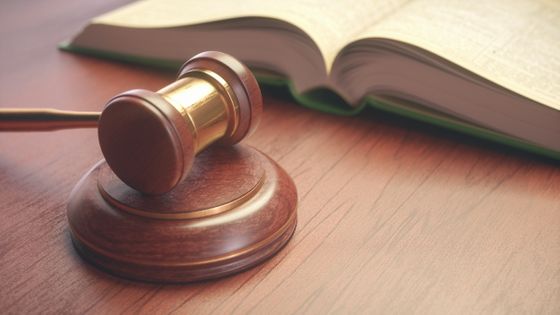 In the United States, the epidemic of new coronavirus infection (COVID-19) continues, and

more than 1.3 million people are infected and 80,000 people die at the time of writing the article. Attempts have been made in various places to prevent the spread of the virus by curbing and maintaining a social distance, but the Supreme Court of Wisconsin said, `` Governor Tony Evers ' instruction to extend the curfew Is an act of surrender, and extension of the curfew is invalid. ' In the United States, while the government is taking various measures to suppress the COVID-19 pandemic, there are also many voices who fear that the economy will be stagnated by the curfew, and

protest demonstrations against the curfew are being carried out in various places. .. In Michigan, in May 2020, protesters armed with automatic rifles rushed into the Capitol and sought to resume work.

A similar backlash has also taken place in Wisconsin, where Governor Evers has placed a strict curfew, and the conflict has spread to parliament. In April, the Republican Party, which holds a large number of state legislatures, opposed the Democratic Governor Evers, who issued an order to postpone the preliminary election to select the Democratic candidate for the presidential election. The Republican leadership challenged the Wisconsin Supreme Court shortly after the governor's decree was issued, and the Supreme Court found that the postponement governor decree was invalid, so the elections were held as planned. As a result, more than 19 people have been infected in connection with the forced preliminary round. The Wisconsin curfew has been in force since March, but in mid-April Governor Evers ordered state health officials to extend the curfew until May 26. With the extension of the curfew, the state government has relaxed restrictions on some businesses, such as golf courses and libraries, but Republican lawmakers also opposed this decision, saying that Governor Evers and state health secretary Andrea Palm were in charge. They have filed an opposition to the Supreme Court against them.

Governor Evers responded when the Republican sued, 'Republicans use a global pandemic to undermine the will of the people. But the crisis is far beyond political power, People's lives are on the borderline, it's not a game, it's not funny. The virus causes people to die daily with pain and loneliness. We delay action or play political games. If you do, more people will die. '

On the other hand, Republican Scott Fitzgerald Senate Secretary General and Robin Boss House Representative, after appealing to the Supreme Court, said, 'We have great dissatisfaction with the extension of the curfew. Governor Evers's order is unprecedented administration. Has disregarded the voices of the people and, unfortunately, Congress has no choice but to call on the Supreme Court to curb this overt abuse of power. ' 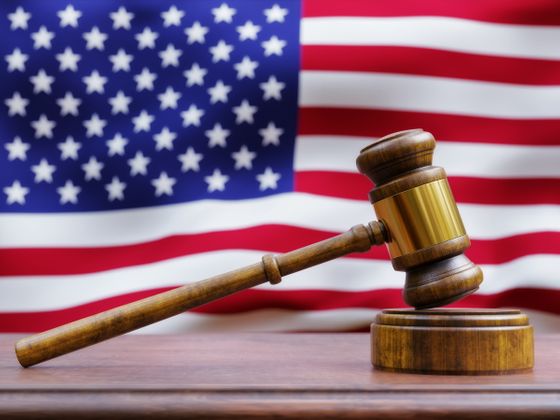 And on Thursday, May 13, the Wisconsin Supreme Court admitted in Governor Evers' case that the extension of the curfew was invalid in 'Agree 4: Opposition 3'. Chief Justice Patience Roggensack, who admitted the Republican's appeal, pointed out that Secretary Palm had no power to order an extension of the curfew, saying he would not be allowed to take over the executive branch without the legislature's approval. Shows the view of.

On the other hand, Rebecca Dallet, who opposed the Republican's appeal, commented on the decision: 'It will undoubtedly remain one of the most explicit judicial activities in the history of this court. It is the Wisconsin people who pay this price. And criticized violently. 'This decision will inevitably increase illness and death. The court has put its hands in the blood. The people of Wisconsin will not forget it,' said Michael Maistelman.

Early release of lockdown is being

cautious by experts such as Director Anthony Fouch of the National Institute of Allergy and Infectious Diseases . The Wisconsin curfew will take effect as scheduled until May 20, due to Congress's time to devise a new plan for the new coronavirus. 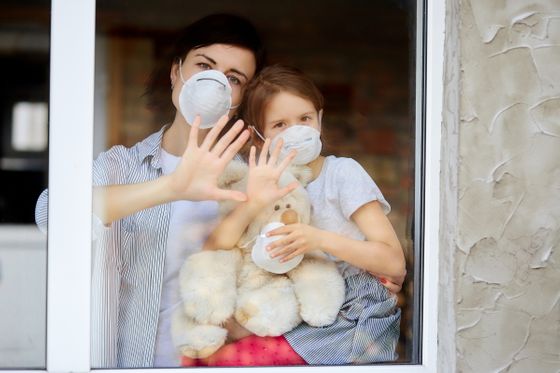