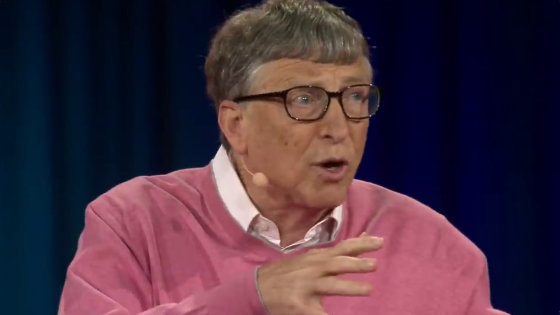 Ebola epidemic in 2014, Bill Gates said, `` If a disaster would kill more than 10 million people in the next few decades, it would be more of a 'highly infectious virus' rather than a war. It's highly likely. ' The movie that Gates spoke in 2015, 'What if the next outbreak? We're not ready yet,' is exactly what we need to watch now.

The next outbreak? We're not ready | Bill Gates-YouTube


Bill Gates appeared with a barrel. 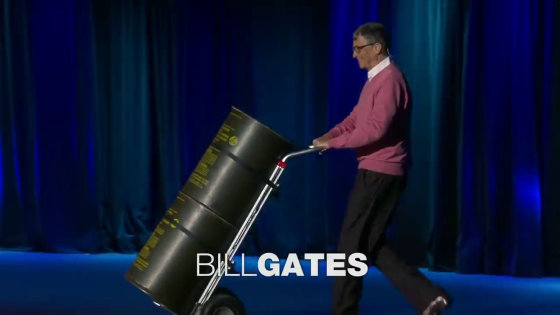 'When I was a child, I was most afraid of nuclear war.' 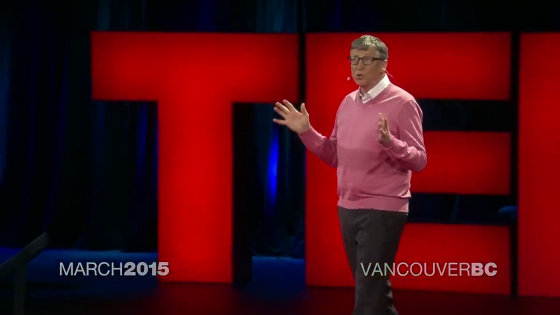 'There were such barrels in the basement of the house, inside which cans and water were stored. When nuclear weapons flew, we descended underground, crouched, and eat barrel food.' 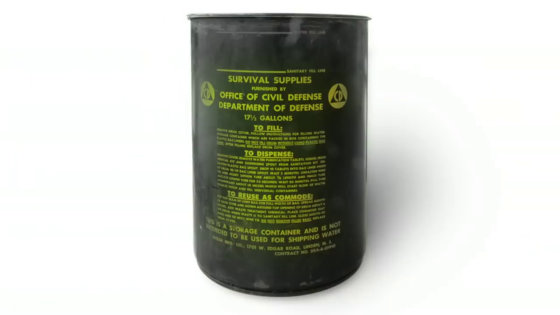 'But if there is a disaster that kills more than 10 million people in the next few decades, it's more likely to be a' contagious virus 'than a war,' Gates said. For this reason, Gates stated that despite the huge amount of money humans have spent on nuclear control, they have not even created a plague control system, meaning they are not ready for a plague pandemic. Was. 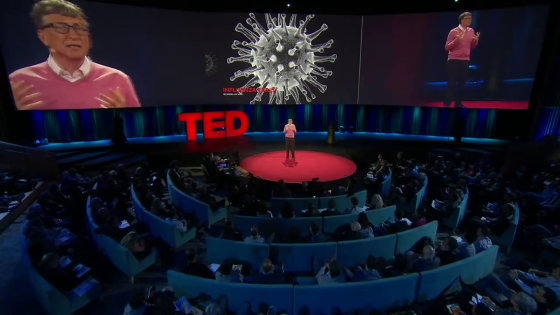 In 2014, the Ebola hemorrhagic fever with a fatality rate of 50% or more was rampant in

West Africa, but when Gates analyzed the situation at the time, it was not The system itself did not exist. ' 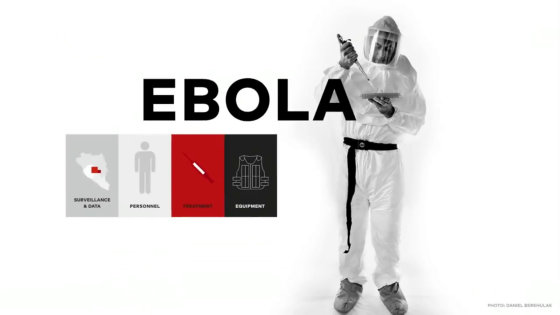 The following elements separate the light and dark. First, there was no group of epidemiologists who could and should be dispatched in response to sudden summons. Case reports were sent on paper, and it was pointed out that the digitization took time and that the contents were often wrong. 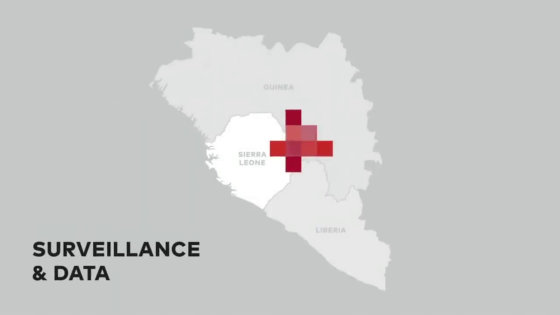 There was no team of healthcare workers to mobilize upon recruitment, nor was there any way to prepare human resources and systems. The Doctors Without Borders led the volunteers, but it seemed to have been wasted on sending the supporters themselves. 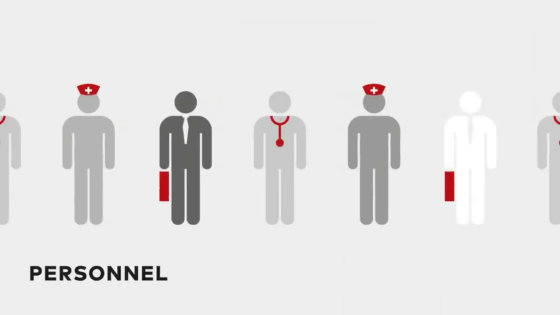 'A large infectious disease requires hundreds of thousands of support staff, but no one is on site to make sure that the treatment is being performed properly, and to determine the diagnostic methods and tools to use. No one would have been able to take the blood of the survivors, inject the serum from them into people, and build immunity. '' 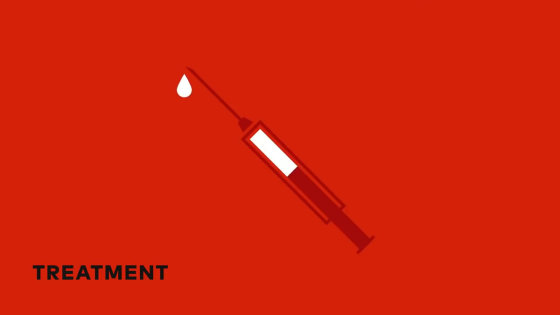 'It was so much missed,' Gates says. 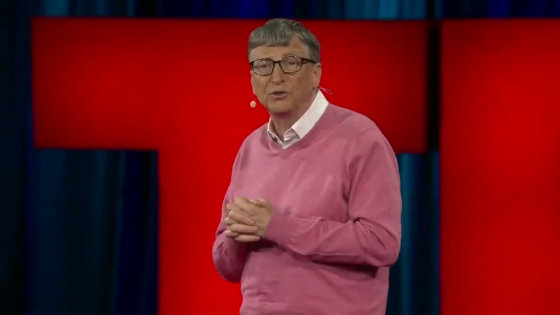 'These are mistakes on a global scale.' 'WHO has research funding to monitor plague, but no funding to do that.' 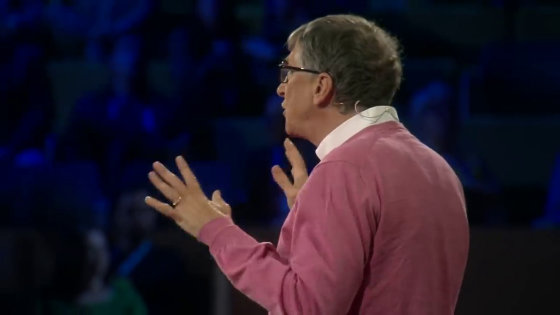 'In the movie, the good and the bad epidemiologists are always ready to go, rush to the scene and succeed in relief, but in the fictional world of Hollywood.' 'The only plague that could be unprepared could lead to a greater crisis than Ebola,' Gates said. Although the Ebola outbreak in 2014 killed 10,000 people, nearly all were residents of three West African countries. 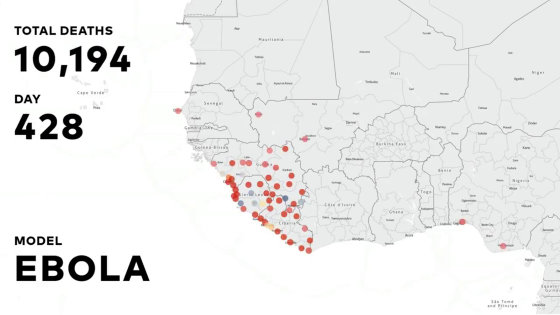 Ebola did not spread further because of the heroic efforts of health workers, the nature of the virus that does not transmit air, and that the infection did not reach the city. 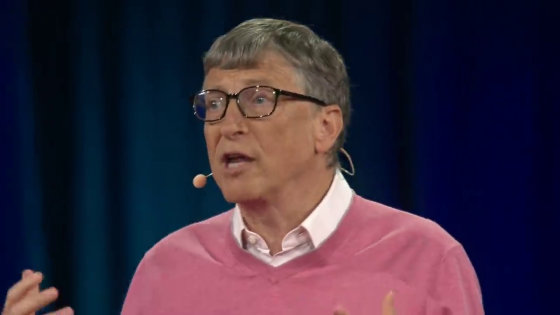 It is only fortunate that the infection did not reach the city. If the virus had reached the city, the number of cases would have increased further. However, some viruses have no symptoms even if they are infected, and infected people may fly or go to the market. The source of the virus can be natural, such as Ebola, or it can be bioterrorism. 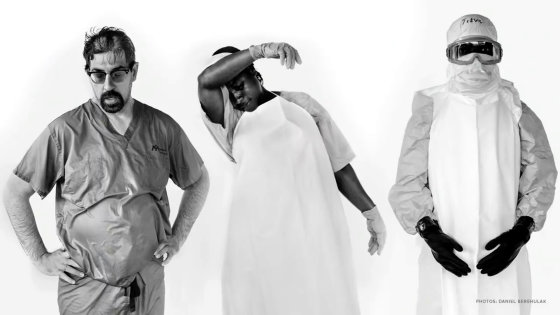 Cases spread by airborne infections include the 1918

flu , commonly known as the ' Spanish cold '. At that time, the flu virus quickly spread worldwide and killed more than 30 million people. But to prevent this, we can make use of science and technology to create a good countermeasure system. 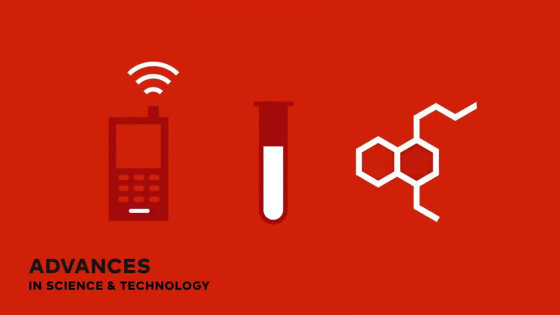 'We can use mobile phones to get published information and, on the contrary, send it out. Satellite images can tell us where people are and how they move. Thanks to the development, we can dramatically reduce the time to make drugs and vaccines depending on the pathogen. '' 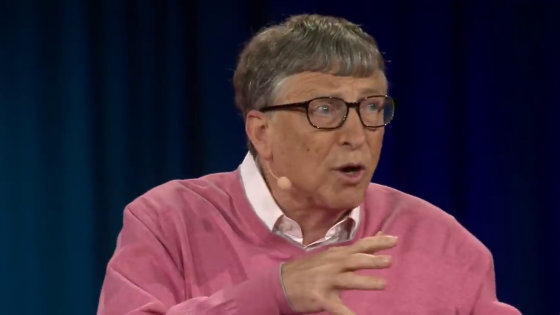 'We have tools, but these must be integrated into the global health system.' 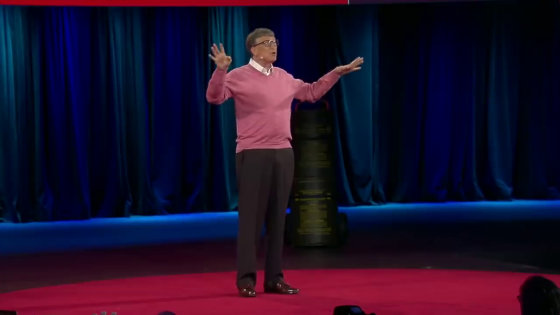 This method can be learned from 'preparation for war'. The soldiers are always ready for recruitment, and there is plenty of resources and resources to scale up the task force. NATO frequently plays war games to ensure that personnel are adequately trained and that they understand fuel and logistics situations, and to keep staff available at all times. 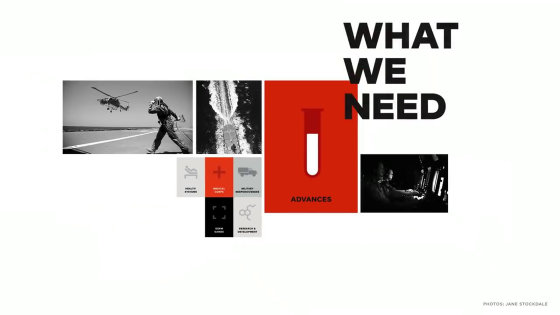 Gates says that such preparations are also necessary for the plague. 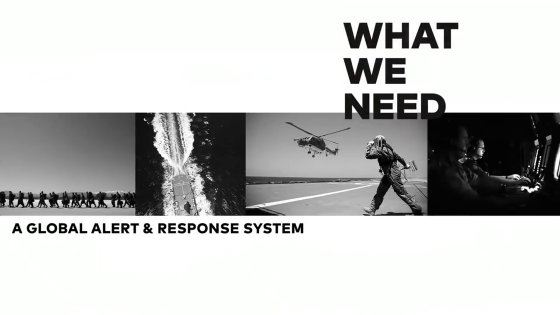 The first key factor is that poor countries have a solid hospital and health system. Mothers need to be able to give birth safely and their children get the vaccine they need, and early signs of an outbreak can be identified here. 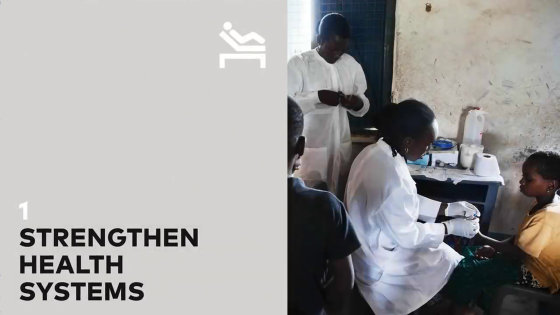 The second element is the waiting team for healthcare workers. You need people who have been trained to work in health care and have the experience and expertise to be available at any time. 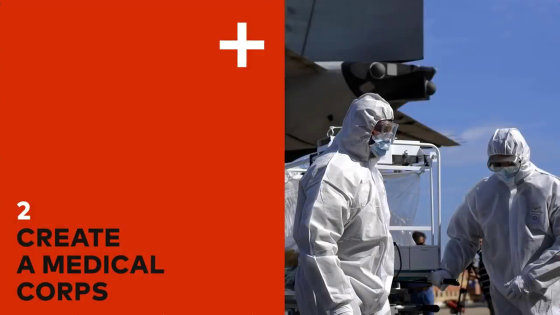 The third factor is linking the above medical personnel with the military. Use the mobility of the army, secure logistics, and quickly isolate infected areas. 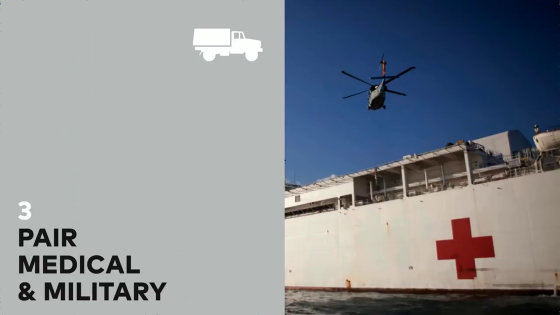 The fourth is not a war but a simulation of the spread of bacteria and viruses to reveal the missing elements for countermeasures. When this simulation was performed in the United States in 2001, the results were poor, indicating that humans would lose in fighting bacteria. 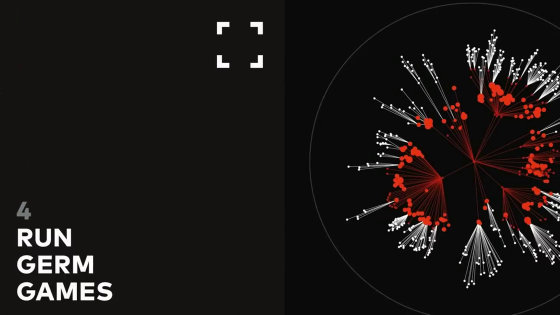 The fifth factor is the need for further research and development in fields such as vaccines and diagnostics. 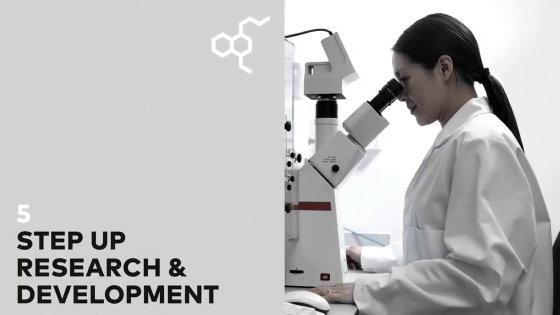 'I don't know what the budget is for these,' Gates said, 'but I'm convinced it's a small amount of money compared to the expected damage.' Gates said the epidemic of Ebola epidemic 'was a warning to start preparing. If we start now, the next plague will be in time.' 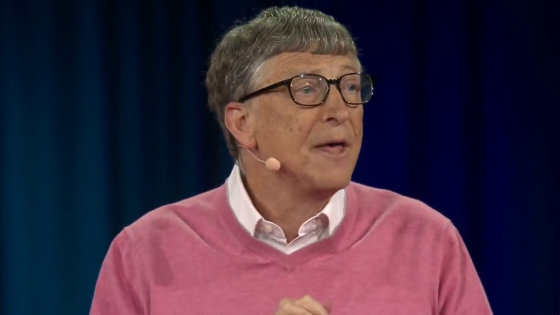 In an interview in May 2015, Gates also expressed concern about the plague pandemic. With the spread of the 1918 influenza, particularly from urban areas, it warns of the risk of the next epidemic in the city.

What Bill Gates is afraid of-YouTube