A movie that clearly explains the mechanism of `` if the new coronavirus infection progresses, you can not breathe and die '' appeared 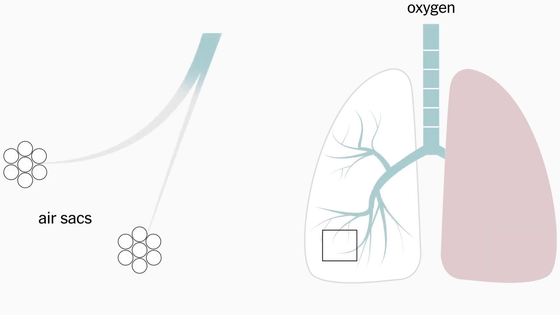 The new coronavirus infection (COVID-19), whose threat has become known again due to the worldwide spread of infection and the increase in the number of deaths , is a new type of coronavirus that is only nanometer-sized particles. It is hard to imagine that it would lead to death. The New York Times, based on the opinions of various experts, has summarized the mechanism by which the new coronavirus that has entered the lungs kills people in an easy-to-understand movie.


The movie that started and was projected is ' The lungs of COVID-19 patients that can be seen on VR ' created by George Washington University Hospital.

The patient behind the VR video was a 59-year-old man who was almost healthy, despite signs of high blood pressure. He was asymptomatic until a few days before the shooting, but at the time of the shooting, the damaged area, colored yellow, had smashed his lungs.

The theme of this movie is to explain 'How does COVID-19 make the human body in this situation?'

with the discovery of a COVID-19 patient in Wuhan, China . 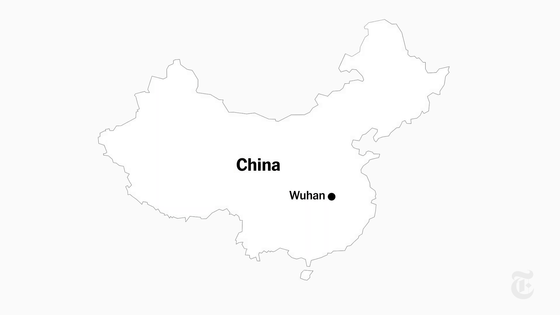 54 of the 191 people infected with COVID-19 identified at a hospital in Wuhan have died. 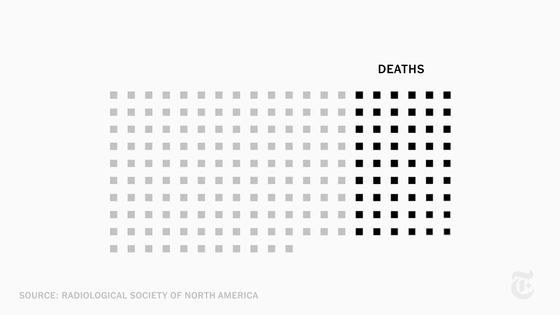 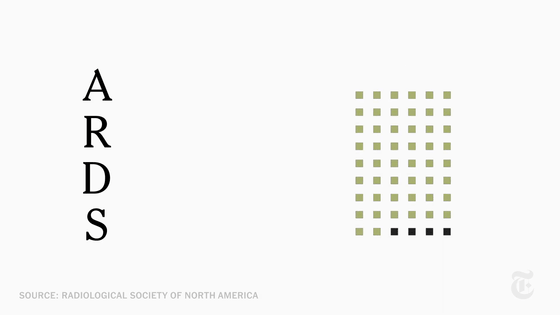 ARDS is a condition where the lungs are damaged for some reason and severe respiratory failure occurs, preventing oxygen from reaching organs. 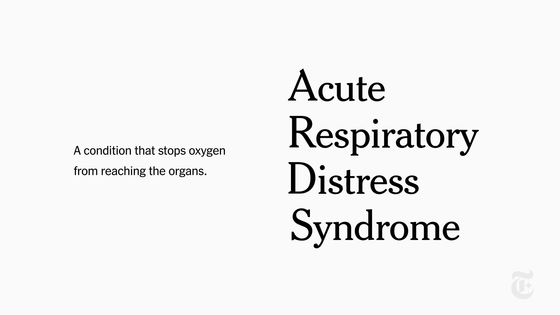 'It means you can't breathe.' 'There is a very strong correlation between the onset of ARDS and death,' he said. 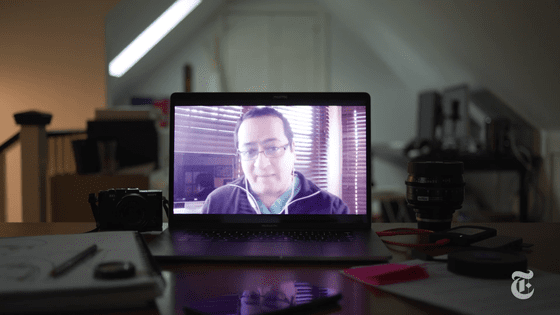 ARDS is not a symptom specific to COVID-19. It occurs even if the lungs are damaged by trauma due to an accident or the like. It is also caused by inhaling poisons such as In recent years, cases of inhalation of the cannabis component To see what happens when ARDS occurs, first look at normal lung breathing. As you breath, air fills the lungs through the trachea of the throat and enters the alveoli at the ends of the trachea. 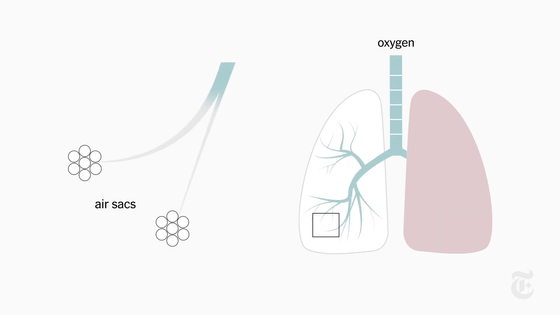 Gas exchange takes place in the alveoli, and oxygen is taken up by the general mechanism of respiration. 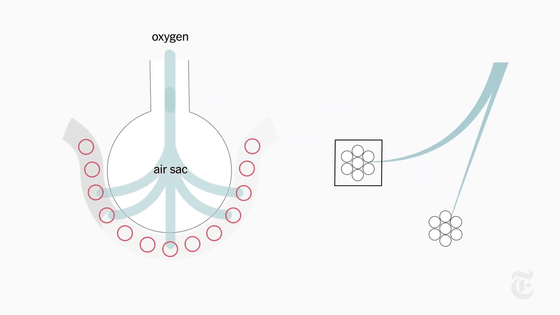 In the alveoli, the barrier separating the outside air from the human body is only a few micrometers thick (one micrometer is one thousandth of a millimeter). 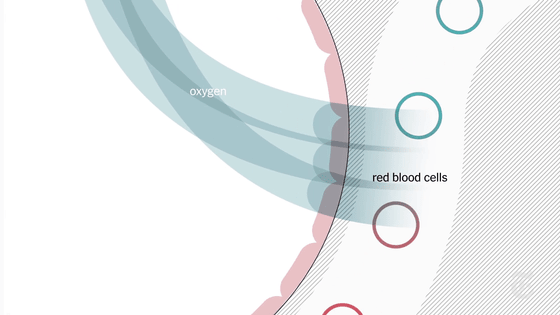 epithelium on the surface of the alveoli, which is the barrier, is damaged by the virus ... 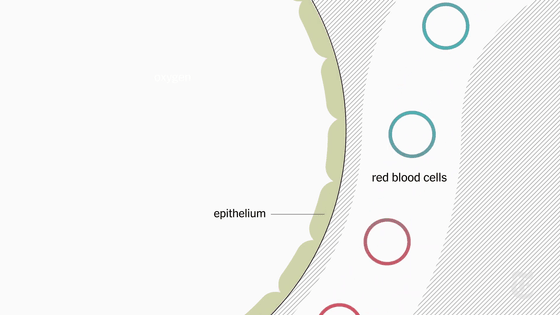 It's as if you paint on the wallpaper in your room and you can no longer take in oxygen. 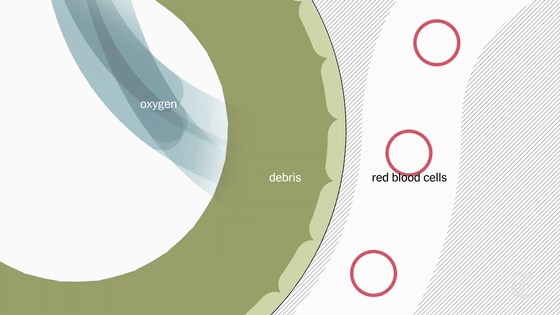 One way to determine if the virus has reached the deep lungs is to know if you are short of breath and how long it has lasted. In a small survey of Chinese hospitalized patients, a chest scan was performed two days after the first day of symptom onset, and more than half of the patients were normal. 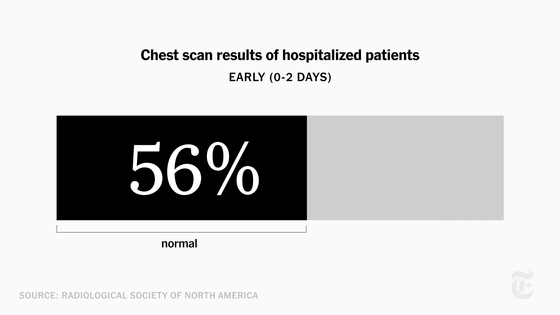 However, within 3-5 days of onset, 91% of hospitalized patients had respiratory problems. 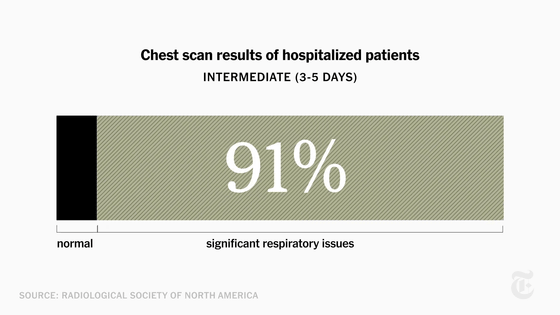 According to chest radiation specialist Subha Ghosh at the Cleveland Clinic, COVID-19 has a faster ARDS progression than other infections. Even if the virus is mild or asymptomatic, the longer the virus affects the lungs, the greater the risk of severe respiratory problems. 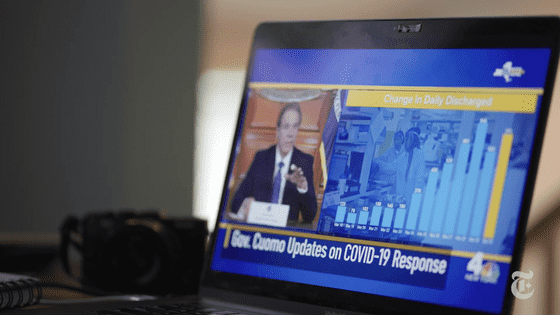 'The longer you put on the ventilator, the less likely it is to be able to remove the ventilator. That's the truth I've seen,' said New York governor The patient, a 59-year-old patient who provided the VR video at the beginning, reported that his symptoms had progressed rapidly in about a week since he was hospitalized, and he died without the help of doctors.

At the moment, Keith Mortman, a physician at George Washington University Hospital, and others, have a primary goal of making more people aware of the consequences. Of particular importance are maintaining social distance and slowing the epidemic. 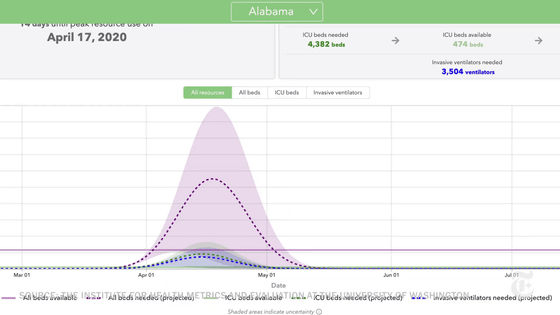 'The virus doesn't move on its own. The only role of a person who is not in the medical setting is to stay at home,' said Mortman.