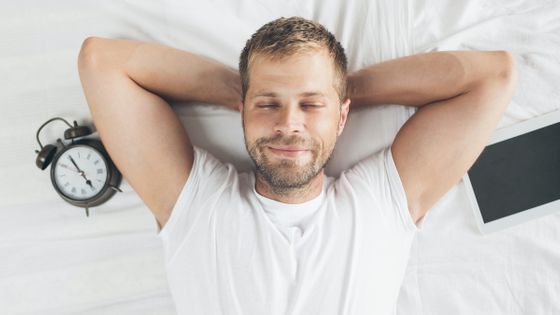 In recent years, it has become known that intestinal bacteria affect people's

health and mood , and probiotic foods containing microorganisms that have a positive effect on the human body are attracting attention. In an experiment conducted by a research team at the University of Colorado Boulder , `` sleep quality '' is improved by eating a diet containing `` prebiotics '' which is not a microorganism in itself but affects intestinal bacteria Indicated as possible. Prebiotics are generally regarded as dietary fiber that can pass through the digestive tract of animals without digestion, reach the large intestine, activate intestinal bacteria, and have a positive effect. Not all dietary fiber is prebiotics, and

artichokes , onions, leeks , and some whole grains are rich in prebiotics.

While many consumers tend to focus on probiotic foods that contain microorganisms themselves, researchers such as Robert Thompson , a physiology researcher at the University of Colorado, have found that prebiotics serve as a nutrient source for intestinal bacteria. He is paying attention to tics. 'The important point is that prebiotics don't just go through the digestive system and increase stool volume,' Thompson points out.

To study the effects of prebiotics on animal bodies, Thompson and his colleagues grouped male rats into two groups, one containing standard food and the other containing prebiotics. I continued to feed. While measuring the physiological data of the rat, the research team stressed the rat after a certain period of time and measured the data further. 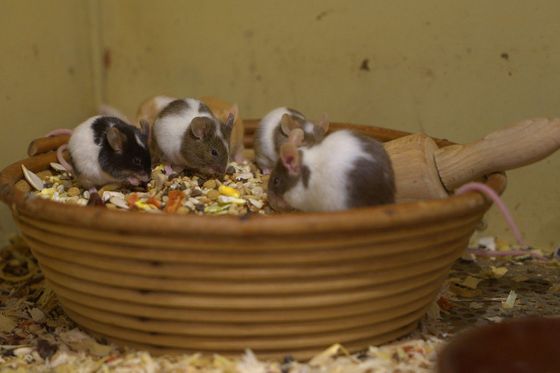 As we have seen from previous studies, rats consuming diets containing prebiotics had an increased rate of

non-REM sleep during sleep . And when stress was given, the time spent on REM sleep , which is required for recovery of stress, increased this time.

On the other hand, in rats fed normal food, stress resulted in poorer changes in body temperature during the day than in healthy rats, resulting in reduced intestinal flora diversity. However, in rats that ate food containing prebiotics, the effects of these stresses were alleviated.

steroids that affect the behavior of animals through the intestinal nervous system than rats that ate normal food.

The composition of metabolites was also different before and after stress. For example, rats fed normal food had a dramatic increase in sleep-disturbing metabolites such as allopregnanolone precursors and ketone steroids after stress. However, rats that ate food containing prebiotics did not show a rapid increase in these substances.

`` Our findings reveal new signals from intestinal bacteria that may be involved in recovering from stress and regulating sleep, '' said research team Monica Frescher . . 'Prebiotics live in our gut, feed on bacteria that affect the brain and behavior, and build symbiotic relationships,' said Thompson. 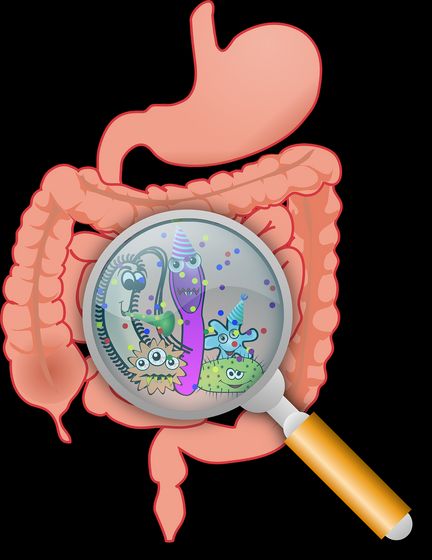 It is said that supplements containing prebiotics are already on shelves such as natural food stores, but the effect of prebiotics on health may vary depending on the composition of intestinal bacteria. Therefore, it is not known at this time whether prebiotics are safe and effective for everyone. 'Prebiotics are powerful molecules with significant neuroactive effects and people need to be careful,' Fresher points out.

The research team is also conducting experiments on the effects of prebiotics on humans. Flesher believes that prebiotics could ultimately lead to the development of 'a way to sleep insomnia without the use of sleeping pills.' `` We may be able to use the information gained from prebiotic research to develop therapeutics that can boost molecules that relieve stress and suppress molecules that disrupt sleep, '' said Fresher. Was. 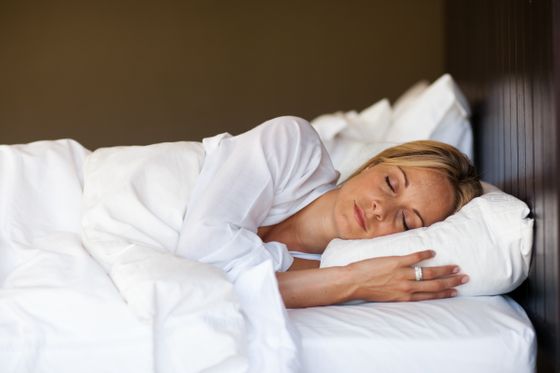