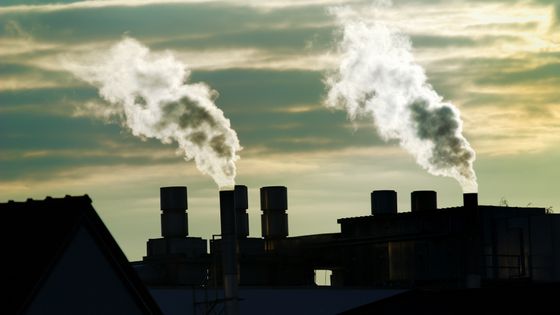 new coronavirus that is spreading worldwide from China and Wuhan. Containment policies that restrict human movement and activity have also had a significant impact on industrial activity, and a study published by the Finnish independent research institute Center for Research on Energy and Clean Air (CREA) stated that `` new coronavirus Has significantly reduced China's carbon footprint. ' The new coronavirus, which was confirmed to infect humans in December 2019, is still rampant, mainly in Hubei Province, China, the

number of infected people at the time of writing the article was over 74,000 , the number of deaths Has also exceeded 2,000. Every year, in China Spring Festival , such as a number of stores and construction sites are closed during the period of, carbon dioxide emissions from the entire industrial sector in comparison with the before and after the Spring Festival is reduced, by the epidemic of 2020 further new coronavirus Spring Festival The period has been extended. 'The measures to contain the new coronavirus have reduced production by 15% to 40% across all major industrial sectors, which may have led to a 25% reduction in carbon dioxide emissions over the past two weeks. There is, 'said the research team. 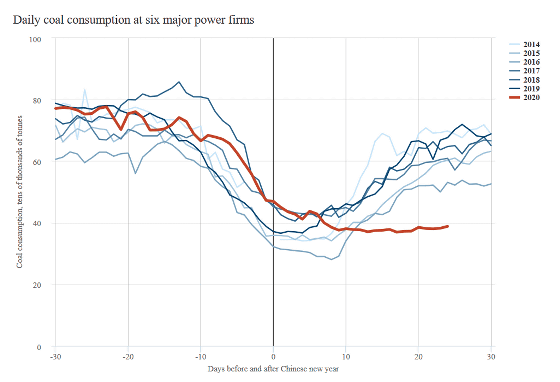 In the two weeks since February 3, 2020, coal consumption at the power plant has fallen the most in the past four years, with no signs of recovery on February 16. A similar trend has been observed in a wide range of industrial sectors other than coal-fired power plants. That it is.

International Energy Agency and the Organization of the Petroleum Exporting Countries suggests that the outbreak of the new coronavirus will reduce oil demand by up to 0.5% between January and September 2020. In addition, the impact of virus containment measures in China and neighboring countries has had a major impact on airline operations. Over the two weeks in February 2020, passenger numbers on overseas flights from China have fallen by 50-90%, and domestic flights have reported a 60-70% drop in passenger numbers. Carbon dioxide emissions from passenger flights have decreased by 11% in two weeks due to flights canceled due to a decrease in the number of passengers. 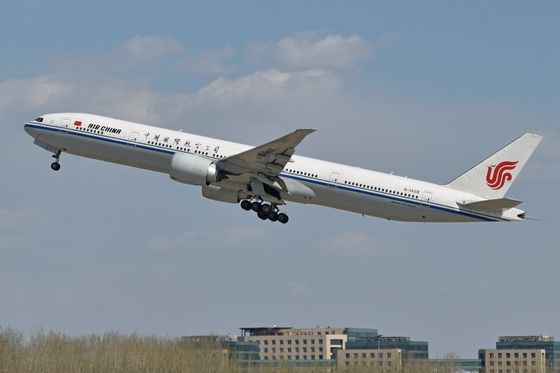 The research team believes that the decline in China's carbon footprint is likely to be temporary. The research team noted that if the Chinese government and companies try to catch up with the production delay after the epidemic of the new coronavirus has subsided, the carbon dioxide emissions may not only return to the original value but may increase more than usual. did.