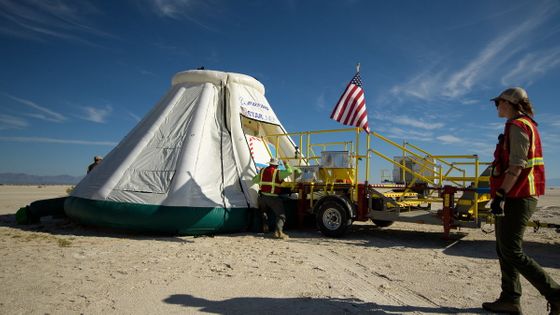 Boeing 's manned spacecraft, the Starliner , failed to dock with the International Space Station (ISS) during a launch test in December 2019. After the test, Boeing reported that the problem was `` excessive consumption of fuel beyond the setting '', but in fact, `` a serious software bug was discovered immediately after launch, and the bug was found just before returning to the earth Was corrected. ' NASA is planning to outsource supplies to the ISS and transport astronauts to the private sector, and the commissioned Boeing company has developed a manned spacecraft Starliner. The Starliner can carry up to seven people and can be reused up to ten times.

On December 20, 2019, Boeing conducted an unmanned launch test of Starliner. In this test, docking with the ISS was planned, and after docking, it was to return to the earth again. 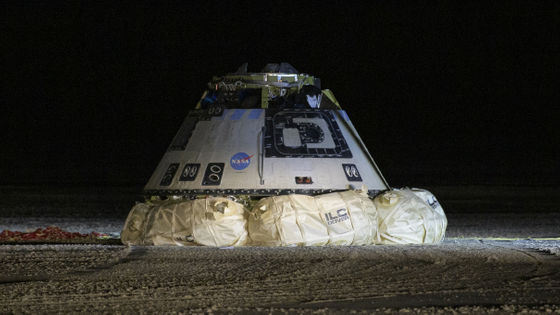 However, although the Starliner was successfully launched, it seems that the engine injection was performed longer than planned because there was a gap between the aircraft's mission elapsed time timer (MET) and the actual mission elapsed time. As a result, the starliner did not have enough fuel to dock with the ISS, so he stopped docking with the ISS and returned to Earth.

Starliner returned to the White Sands Missile Testing Center in New Mexico, USA on December 22, 2019. It was reported that the parachute and airbags also operated normally, and no damage due to the impact of the fall was confirmed. 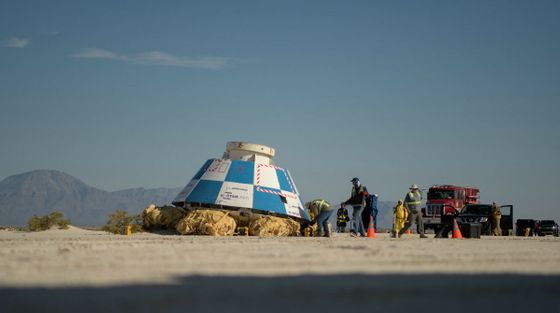 However, NASA attended a meeting on February 6, 2020, said the Aerospace Safety Advisory Committee (ASAP) , saying `` StarLiner had a critical software bug shortly after its launch in December 2019. Was discovered. ' In the worst case, he claims that Starliner may not have successfully returned to Earth.

Boeing noticed a software bug after launching the Starliner and reportedly fixed the bug in flight. It seems that he sent the modified code two hours before reentering the atmosphere, which means that the star liner was spared in a short break.

In the Starliner, the part where the astronauts get on is called the 'crew module', and the part containing the propulsion system ( thruster ), fuel tank, battery, etc. is called the 'service module'. `` Bugs were fixed in flight, but if not fixed, the thrusters could not be controlled during service module separation and catastrophic spacecraft failures would occur, '' said ASAP member Paul Hill. Could lead to a problem. ' 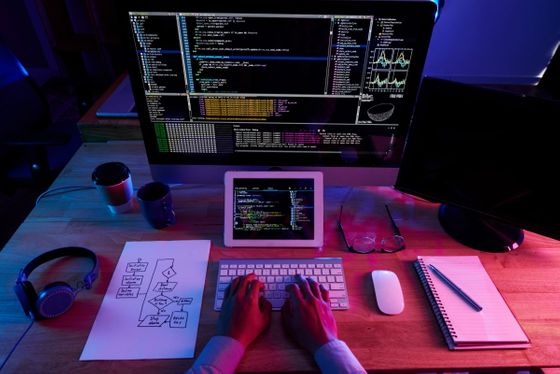 ASAP takes the set of issues seriously, and 'the committee is concerned about the rigor of the Boeing verification process,' Hill commented. It not only identifies the root cause of the software bugs discovered this time, but also recommends a broader assessment and correction of the flight software integration and testing process itself developed by Boeing.

Following a starliner reassessment, NASA said Hillside needed to determine again whether the astronauts would perform a second unmanned launch test before boarding the starliner. He said.