The '51% attack' exploits the mechanism that 'the longest blockchain is recognized as the right transaction', with malicious crypto miners dominating more than 50% of the overall network mining speed The fraudulent act of taking over the entire transaction. When a malicious attacker mines faster than all other miners around the world, it can force fraudulent transactions made by attackers to be mistaken as 'right.' 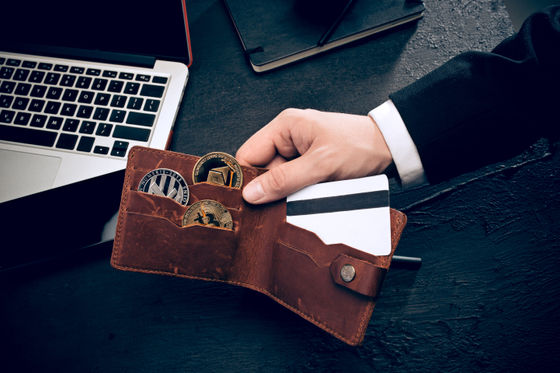 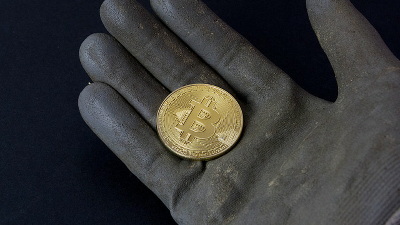 Bitcoin Gold is a cryptocurrency that is in the top 40 in the market capitalization ranking. This time Bitcoin Gold was attacked, but the price has increased by about 20%. 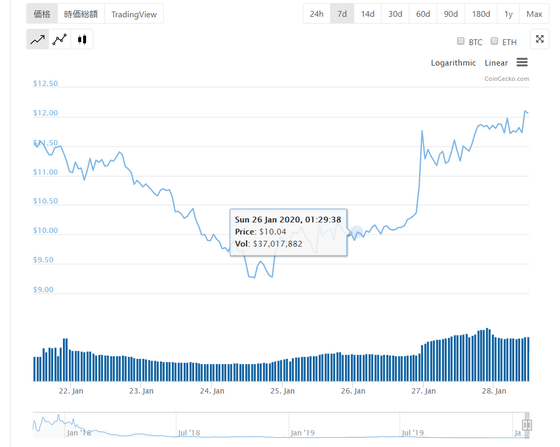