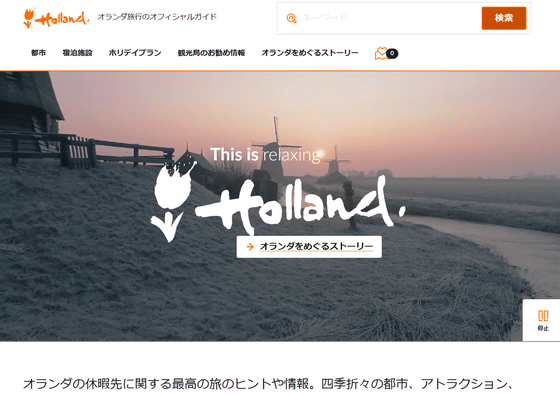 The word 'Holland' comes from the

The name 'Holland' is unofficial due to its branding strategy. A spokesman for the Dutch Ministry of Foreign Affairs explained, 'In order to spread the culture, norms and values of the Netherlands, it was necessary to unify the names of the Netherlands,' said the government, the Dutch Tourism Board, private organizations such as the Dutch Industrial Federation, etc. Said that they had reached an agreement that 'The Netherlands' was the only official name.

According to the Guardian of the Great British Letter, the name 'The Netherlands' will be used at the 2020 Tokyo Olympics and at the Eurovision Song Contest, an annual national competition in Europe.

In addition, along with the revision of the official name, the 'Dutch official logo' was changed at a cost of 200,000 euros (about 25 million yen). The following is the old logo, 'Holland' was used as the country name. The flower on the left side of the letter is a tulip. The Netherlands boasts the world's largest tulip industry derived from the tulip bubble that arose around 1600, and is famous for its colorful tulip fields around spring. 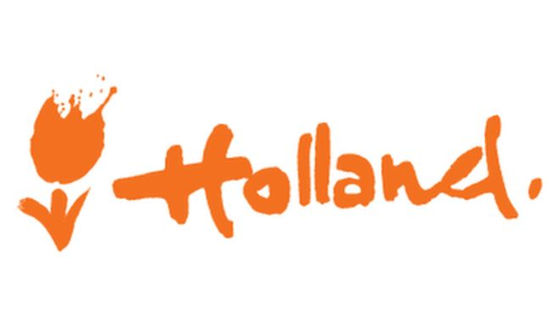 Below is the new logo. The abbreviation of Netherlands called 'NL' is widely arranged. In the Netherlands, criticism of 'Is it necessary to spend 200,000 euros?' Erupted against this logo.

The Dutch Tourism Board has announced a shift to a strategy that emphasizes the benefits to the region rather than the number of travelers, and will close Spanish, Italian and Japanese bureaus at the end of March 2020 to cut budgets. plans. After the closure, tourist information will be posted on the web.